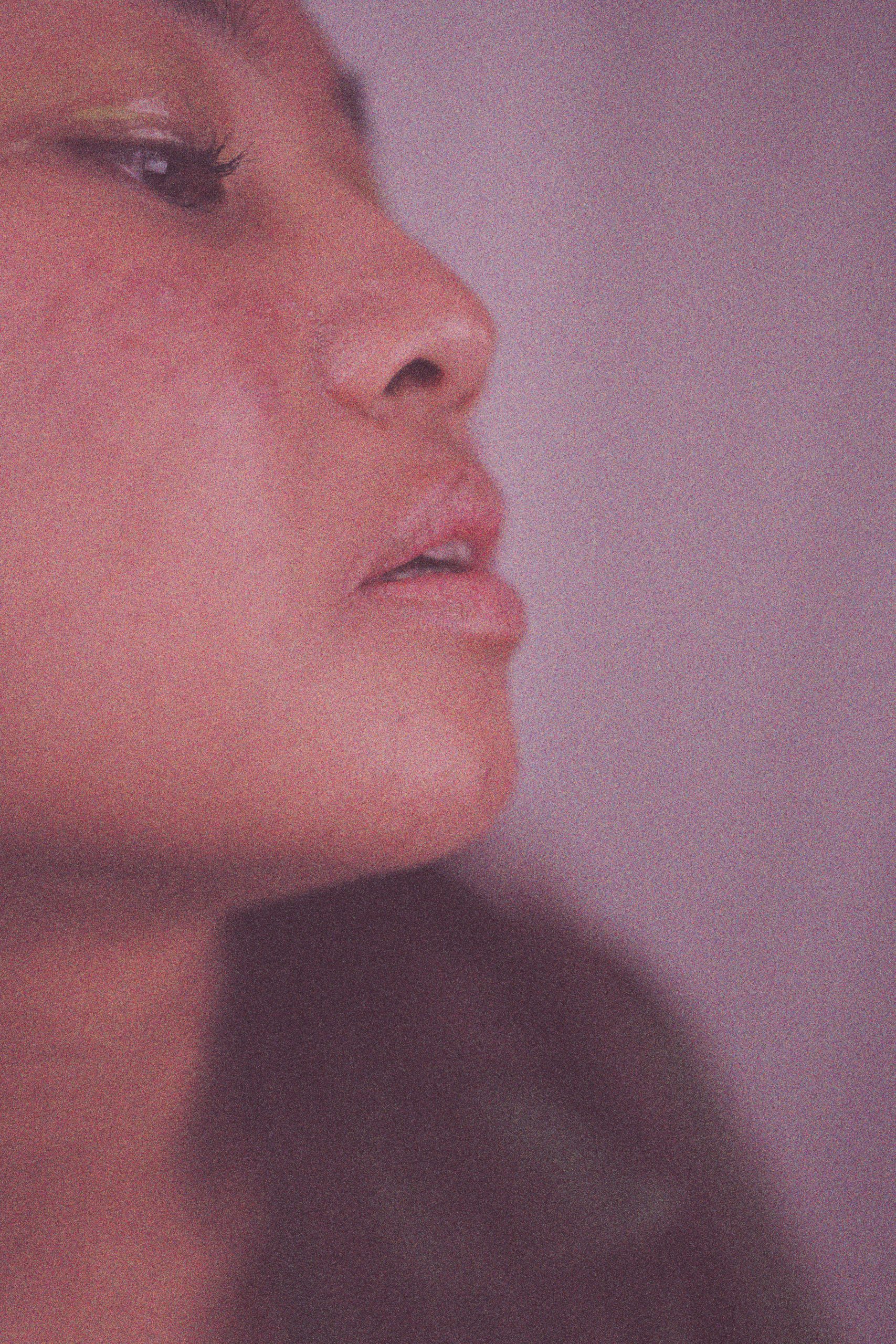 Advice that I wish I had been given when I first started exploring my bisexuality is that feeling comfortable with your sexual orientation is like a journal that changes over time. It took years of overcoming societal expectations and failed relationships, yet I’m still on that path of understanding and self-acceptance.

It didn’t take long for me to realize that being in a relationship doesn’t secure a label on my sexuality. It’s very common for people in relationships to still not know what they identify with.

Here’s some advice for those who have had or are currently having those doubts.

Navigating sexual orientation is different for everyone. It goes beyond just what gender you have feelings for, but also how you are attracted to them. It’s important to consider your boundaries and desires. What does discovering your sexuality mean to you?

For Eden Sather, a senior psychology major at CSUF, being open to change with your sexuality from partner to partner is normal and should be welcomed.

“I think somebody who really is bisexual will come to their own conclusion like, ‘I might be in a heteronormative, or I might be in a lesbian presenting relationship right now. But I still like this other gender,’”  explained Sather.

Sather also shares that not only is she bisexual, she also realized she no longer desires to be in monogamous relationships. Bisexuality brought her awareness that she doesn’t want to be in just one relationship for the rest of her life, but instead ethically be in multiple.

So for those still navigating who they like, it’s important to ask: Do I need to be romantically or sexually involved with others to feel secure with my sexuality? How do I feel in queer environments? What issues do I have in understanding my identity?

Answering these questions shows how you stand in your relationship and can help you feel most satisfied overall.

Communicating with your partner

This is a no-brainer — a strong relationship is built on communication and having an equal level of understanding.

It’s nerve-wracking to tell your partner something so personal that it could easily tip the balance of the relationship, so what’s the best way to go about it?

Tara Suwinyattichaiporn, a sexual communication professor at Cal State Fullerton, says the first step is taking it slow. She talks about employing empathetic communication. That’s where you put yourself in your partner’s shoes and consider how they would feel hearing their partner reveal something about themselves they didn’t anticipate. It’s important to prime it with patience and honesty.

It’s natural for your partner to be upset or react negatively because it’s new, and they might not understand. So taking your time, even if it’s hard to deal with at first, is the best way to approach it while being empathetic about their needs.

“At the end of the day, you have to honor your authenticity and pursue that,” Suwinyattichaiporn said. “You’re curious, you have to pursue it.”

To change or not to change

While this time of exploration and discovery is for you and you alone, you also need to consider your partner. After evaluating what’s most important for you and your needs in the relationship and then slowly introducing the topic to your partner, you should also provide your partner the same reassurance and love you would want back.

Nat Betancourt Arellano, the CSUF’s LGBT Queer Resource Center coordinator, explained that when they discovered their sexuality, they made it clear when they opened up to their partner that nothing had to change.

“Nothing changes other than I am now telling you and I am now being vulnerable with myself that yes, I am attracted to women, but I don’t want things to change,” said Betancourt Arellano.

Betancourt Arellano also admits that not everyone thinks like them, and some do want change in other sexual or romantic relationships. That’s something to consider when weighing what’s important and discussing boundaries with your partner.

They said that it’s hard to discuss such topics when some people will not be OK with that and may continue to label bisexuals as being cheaters because of their worldviews and values. But they believe at the end of the day, it’s important to question how much you are willing to minimize yourself for someone else.

Betancourt Arellano shares that the center is always there to facilitate open conversations, ideas, and community for those looking for support. While there are no designated bisexual support groups on campus, most people utilizing the center identify as bisexual.

Some other great ways to find community on campus are by attending their QT 101 series workshops where they educate on topics such as gender roles and polyamory and reach out on the center’s Instagram (@lgbtq.csuf), Twitter (@lgbtqcsuf) and discord server.

Understanding your identity and what makes you you can be tricky. You may feel like there are a set of expectations to follow, but that is not the case. The main takeaway is that people have different ideologies, and there are no rights or wrongs. Your wants are valid and matter just as much as your partner’s. 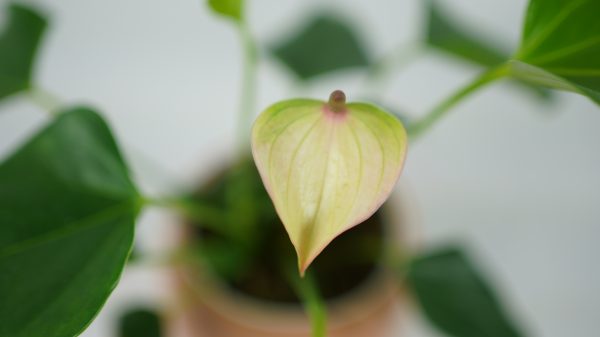 What to Expect at Your First Gynecology Appointment

By Stepheny Gehrig We all know that vaginal health is important, yet coming vagina to face with a gynecologist is probably the most terrifying...