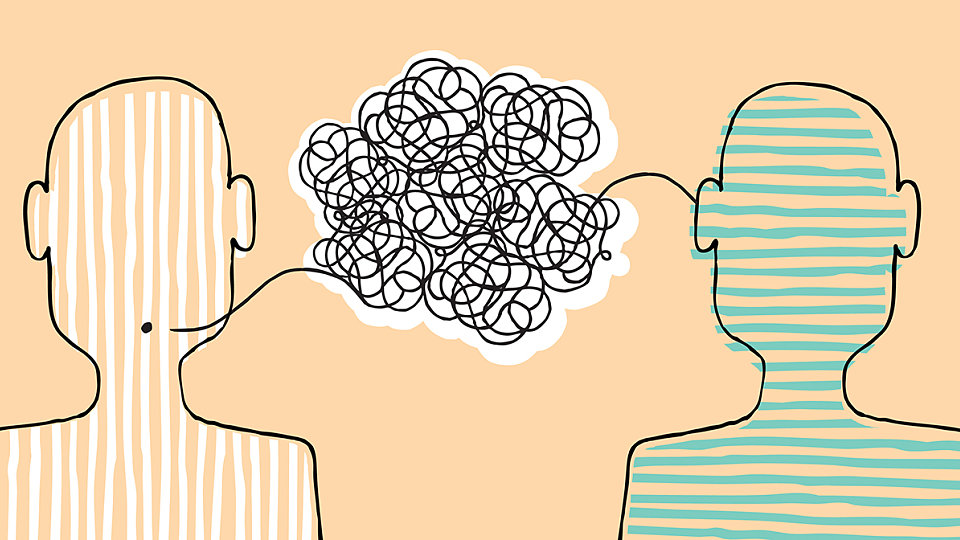 For me, growing up in America with two Asian-immigrant parents means that I was supposed to achieve their American dream. They probably didn’t anticipate I wouldn’t speak their native language. Even now I continue to navigate my racial identities.

For many Asian American children, it is easy to feel shamed by family for not embracing your heritage enough, and by American communities for not assimilating enough. If you need some solace with your mixed identities, this is for you. Here are some Asian-American students who feel the same way.

Derrick Chong, a fifth-year Japanese major, is half Filipino on his mom’s side and half Chinese from his dad’s side. Growing up, he said he identified more with his Filipino culture than his Chinese culture as his dad is not heavily in touch with his culture.

His mother, who immigrated from the Philippines, instilled her values and morals in Chong by exposing him to what she experienced such as taking him to a Catholic church, Seafood City — a Filipino supermarket chain and Jollibee — a Filipino food chain.

However, as a kid, Chong said he did not have an interest in learning the language or culture and slowly grew out of it. Chong said at one point he felt like he didn’t want to be a part of Filipino culture and just wanted to be seen as American.

“I would say my American culture is more valued to me just on the basis of that’s pretty much what turned me into what I am, like more than any of the other cultures that I’m supposed to be from my ethnicity,” Chong said.

Growing up in a suburban area with a lack of Asian population made him comfortable with having his own community that doesn’t revolve around his ethnicity. Only when he noticed other Filipino groups and their interactions did he become aware of the distance in his culture.

“I do kind of feel like, ‘Did I miss out on something by kind of rejecting it early on?’ But, either way, I’m not the person that likes to look back too much because it’s something that can’t be changed and either way I still have my own group and my own way and culture of fitting in,” Chong said.

Melanie Nguyen, a Vietnamese fourth-year business marketing major who was born and raised in America, said her parents immigrated from Vietnam to America when they were teenagers. Nguyen actually spoke Vietnamese as her primary language to interact with her family and babysitter before starting education.

The area she grew up in did not have a large Asian population either, unlike the neighboring city. The distance to get there was short enough for needed supplies and the communities were closely connected, but it was still far enough for her to not be able to relate to that Asian community.

“I didn’t want to be different from the kids that I went to school with. So, when I was in elementary school and in middle school, I was really insecure about being Vietnamese,” Nguyen said.

Since attending Cal State Fullerton, she has noticed that the Vietnamese students on campus who grew up together from different communities are very close-knit and she said she feels isolated from that.

However, she also mentions how there is value in both perspectives. Being the middleman allows her to learn and teach others.

Now that she has accepted her cultural identity, she thinks about how her experience will affect her own kids someday. She hopes to teach the next generation what it means to be Vietnamese and that it is OK to be different.

Janelle Viste is a Filipino third-year computer science major whose parents are immigrants from the Philippines. Growing up, their parents valued assimilating them to American culture, more than teaching their native language.

It also was not easy for them to learn their language living in an area with a small Asian population. With Viste’s speech impediment and America’s xenophobia on other ethnicities, learning the language was treated as a hindrance.

It wasn’t until high school that Viste saw a bigger Asian community and got more involved with their culture. But learning was not easy.

“It’s just difficult because when I wanted to start learning more about my culture, it felt like I was an outsider looking in,” Viste said.

They often feel like they don’t get to have an opinion about Filipino culture because they don’t speak the language and are not a “real Filipino.” Learning more of the language has caused them to have an internal battle of pride and embarrassment over not already knowing it.

The language barrier for many people is exactly what it sounds like —  a barrier between a person and their culture or their connection to others. But regardless of the added social stigma or how close you are to your roots, it doesn’t change who you are.

“No one can ever take away your heritage, your culture. Regardless of whether or not you know how to speak the language,” Viste said. “You are your ethnicity, like I am Filipino. And no one can take that away from me.”