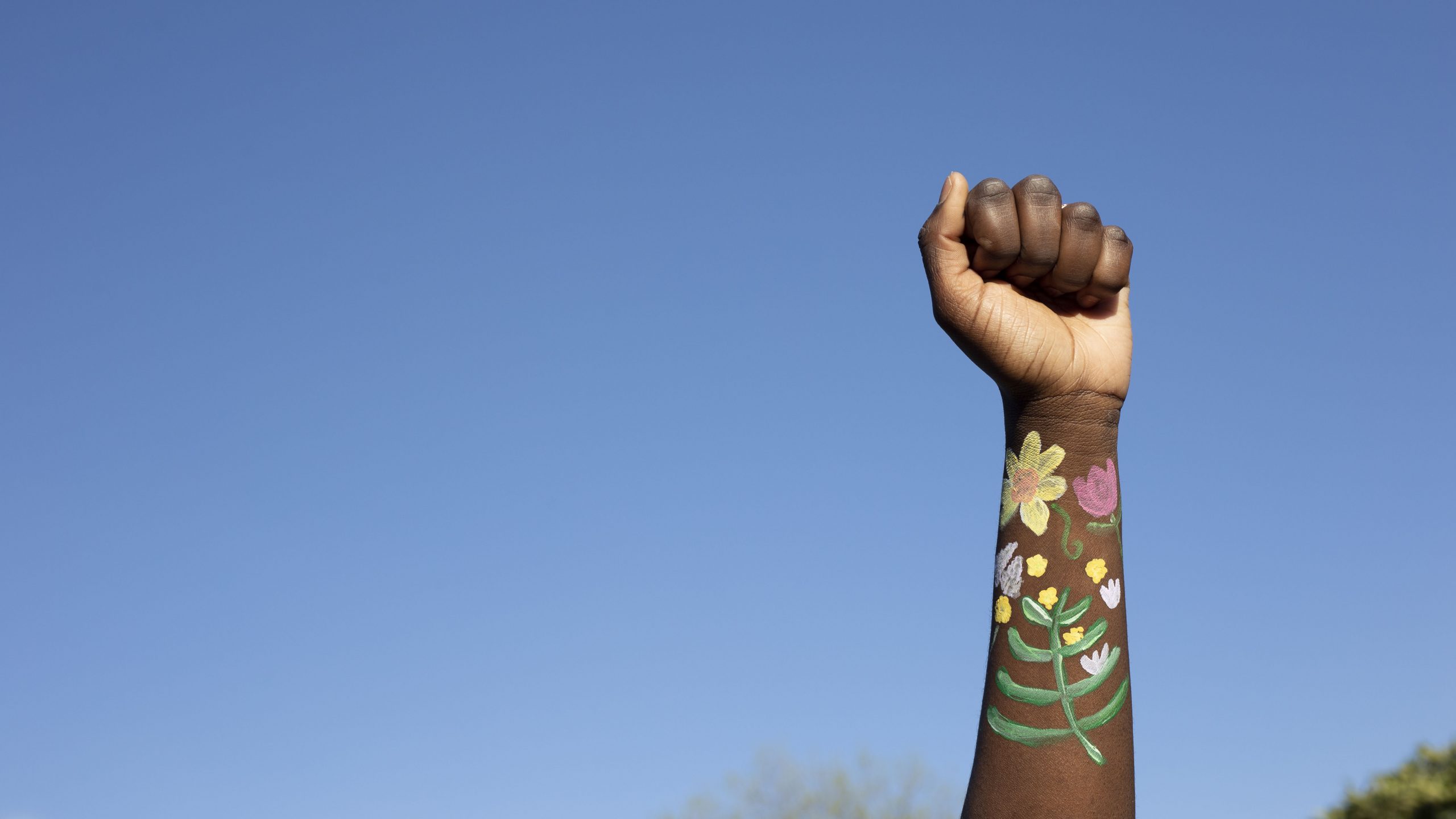 Remember last year when you were going hard for Black Lives Matter?

Remember when we marched in the streets or posted black squares or dedicated our
Instagram stories and Twitter threads to the movement together?
At the very least, do you remember the feeling of shock and disgust you had watching
the murders of Ahmaud Arbery, Breonna Taylor, and George Floyd?
Because I do.

And I also remember your promise that this wouldn’t happen again.
The promise that you would do something this time.
You told me that “you were going to learn this time” or “this time you wouldn’t be silent”
You ended your Amazon Prime, and supported Black-owned businesses, and put BLM
in your bio, and corrected your one racist uncle, and unfollowed those racist friends, and
told all of us that you were a committed ally.
And then you stopped.

You see, you may not remember this
Hell, you may not remember me.
I’m simply your conscience
AKA your humanity
AKA a Black student on this campus who watched you do all this.
Like everyone else, I watched you perform this past year
and I must say, you gave an admirable performance
truly an Oscar-worthy presentation
and for a second you almost had me convinced
but I’ve seen this act before.

So the next time we come back around to this,
The next time you post BLM or ACAB
or want to defund or abolish,
the next time you say All Black Lives Matter
or show off the Black-owned business you “love”,
the next time a Black kid is shot
or a Black parent is murdered
or a Black elder is beaten
the next time they try to lynch us again
Just remember we’ve already been down this road
And this time, your acting better come with an encore.