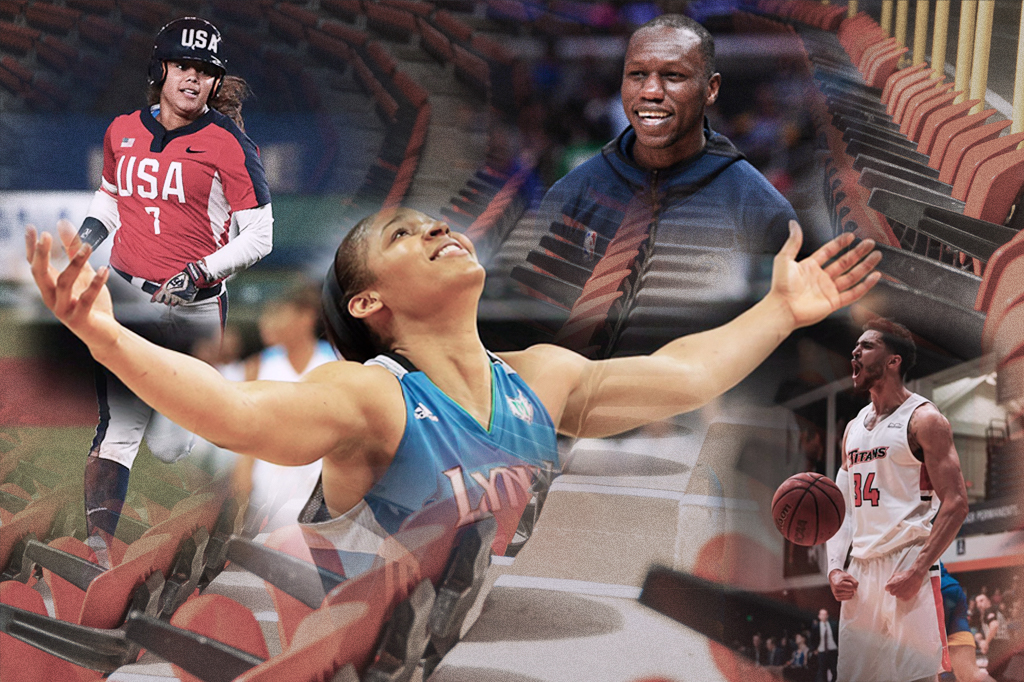 It’s time to give a standing ovation to those whose efforts go unrecognized.

From Muhammad Ali to Colin Kaepernick and LeBron James, athletes have led the charge for community, equity, and social change.

Fame in the world of sports is a powerful platform, and when used appropriately, it can be the perfect tool to shed light on injustice. While there are a significant number of athletes who use their influence to inspire change, many of their voices are left unheard by the media.

Everyone celebrates LeBron and the NBA’s efforts, but it’s time to give a standing ovation to these four athletes and organizations who have used their voices to make a difference.

A decorated player in the WNBA, Maya Moore’s accomplishments include a 2011 Rookie of the Year award, three championships and being named MVP in 2014. Moore walked away from the WNBA at the height of her career to focus on criminal justice reform.

During a prison visit in 2007, Moore met Jonathan Irons, a man who was wrongfully convicted for a nonfatal shooting when he was 16 years old. Moore’s budding romantic relationship with Irons led her to establish Win With Justice, a nonprofit organization that provides advocacy and legal support for those wrongfully convicted.

Today, Irons is a free man, and he and Moore married in 2020. Moore has yet to return to the WNBA and continues to fight for victims of wrongful convictions.

Our very own student athletes at CSUF have taken up the fight for social justice reform. After George Floyd’s murder last year, Titan Athletics announced the launch of “Voices of the Heard,” a platform for athletes to voice their concerns, experiences, and ideas to fight racial injustice.

Students are given a series of questions they can choose to speak on, and their statements are published on the Titan Athletics’ website and social media pages. The goal is to provide a platform for people from different backgrounds and lend support to the school’s Black student athletes, staff, and coaches.

Dedrique Taylor, the men’s basketball head coach, is one of several coaches to embrace the campaign.

“To use this as a way of connecting and communicating with our community, through the student-athletes and through the athletic department, it’s a no-brainer,” Taylor said in an article written by the Daily Titan.

When Gorgui Dieng is not playing center for the Memphis Grizzlies, he spends the rest of his time doing charity work in his home country of Senegal.

While visiting his hometown Kébémer, Dieng witnessed a pregnant woman laying on a hospital floor in agony, awaiting medical attention. Immediately after this incident, Dieng asked a doctor for a list of supplies that the hospital needed. Through a collaboration with Matter, an organization with a mission to expand access to healthcare around the world, Dieng was able to provide the hospital with beds, furniture, and medical equipment.

Dieng also created The Gorgui Dieng Foundation, which along with other donors helped build a dialysis center in Senegal in 2016. His foundation also provides agricultural equipment and training to farmers.

This Is Us: Softball

There’s no crying in baseball and for the women of This Is Us Softball, there’s no sympathy for racist tears.

Kelsey Stewart used to play softball for the Scrap Yard Fast Pitch roster. However, the team fell apart after their general manager Connie May tweeted a disrespectful message from the team’s social media page. 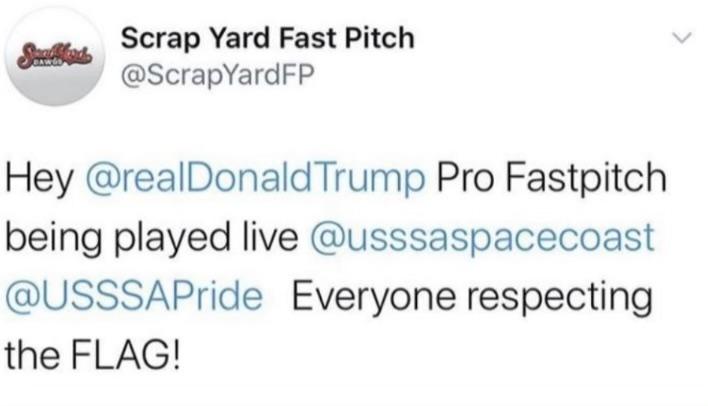 “I felt like she projected her political views and her stance on the matter onto me as an athlete under Scrap Yard,” Stewart said in an interview with ESPN. “I felt like she took my voice away.”

Despite player backlash, May doubled down on her tweet, declaring “all lives matter’” during a phone call with the team. In response, Scrap Yard’s entire team left the organization to form their own team called This Is Us.

The risk was high. Softball is a low-income sport with most players and coaches having side jobs to keep their families afloat. However, the players of This Is Us recognized the importance of starting a conversation about racism in the softball community.

Although COVID-19 shut down softball operations, the bravery of This Is Us Softball should not be overlooked. We stan these softball queens! 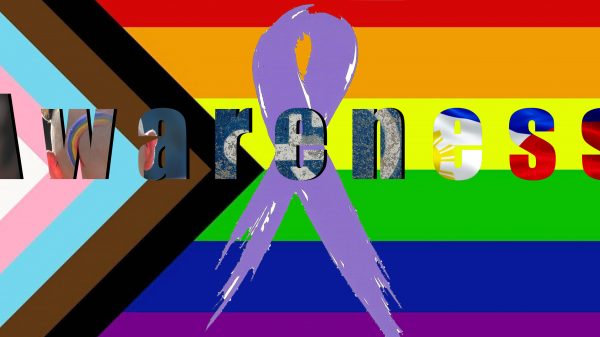 Awareness Efforts That Fly Under The Radar

By Darius Johari The month of October is more than the “spooky season,” but is also a time to celebrate unsung histories and bring...