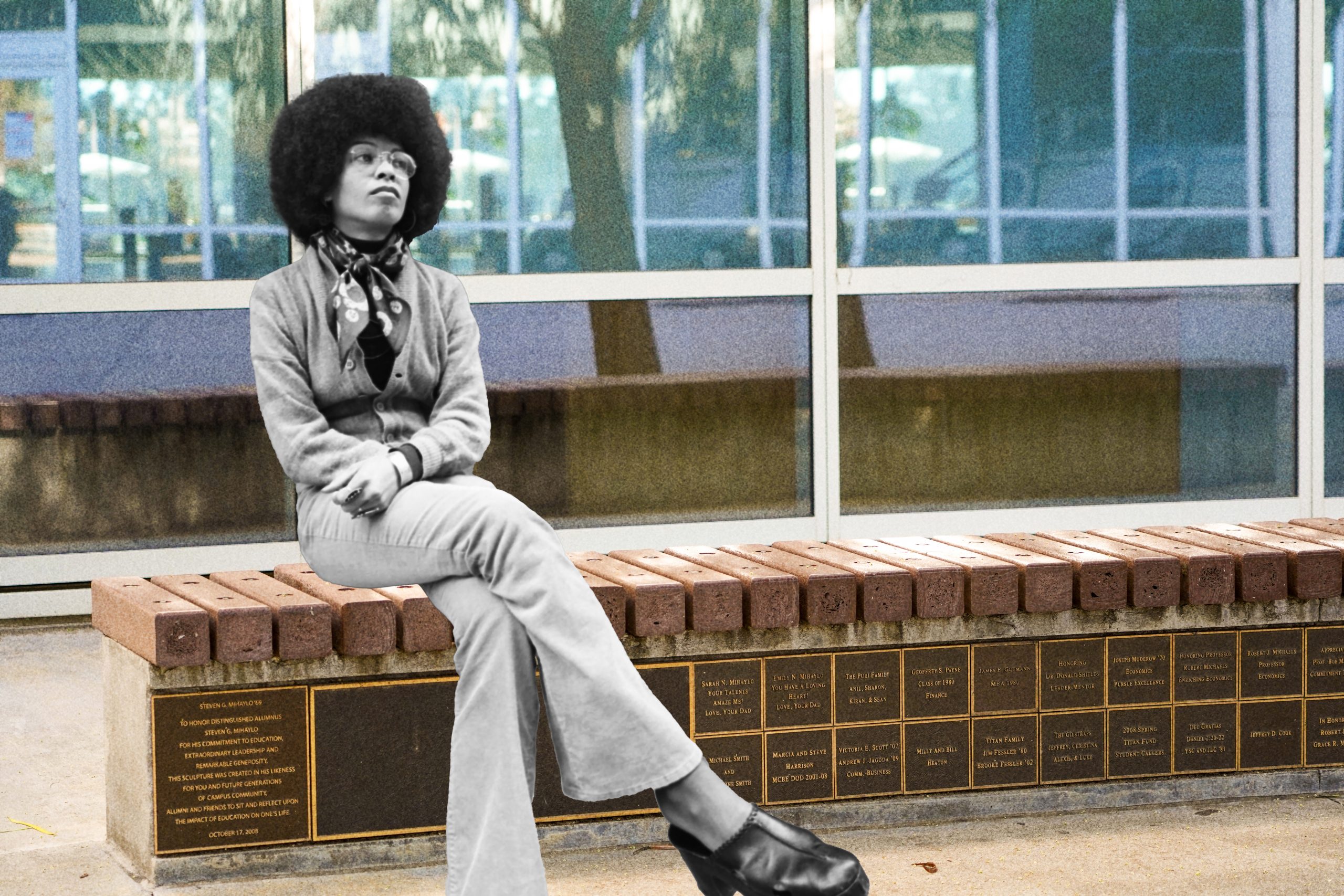 In honor of Black History, ASI’s Social Justice and Equity Commission held the virtual event “Angela Davis Tried To Warn Us” on Feb. 12.

Dr. Malone’s words set the tone for the event, and despite being held in a virtual environment, the atmosphere felt imbued with Davis’ presence. The event was not only focused on the topic of inclusion but carried out with inclusivity embedded in every facet, through a land acknowledgment, physical descriptions and bios read aloud for people organizing the event, and ASL interpreters relaying the speech and conversation in its entirety. 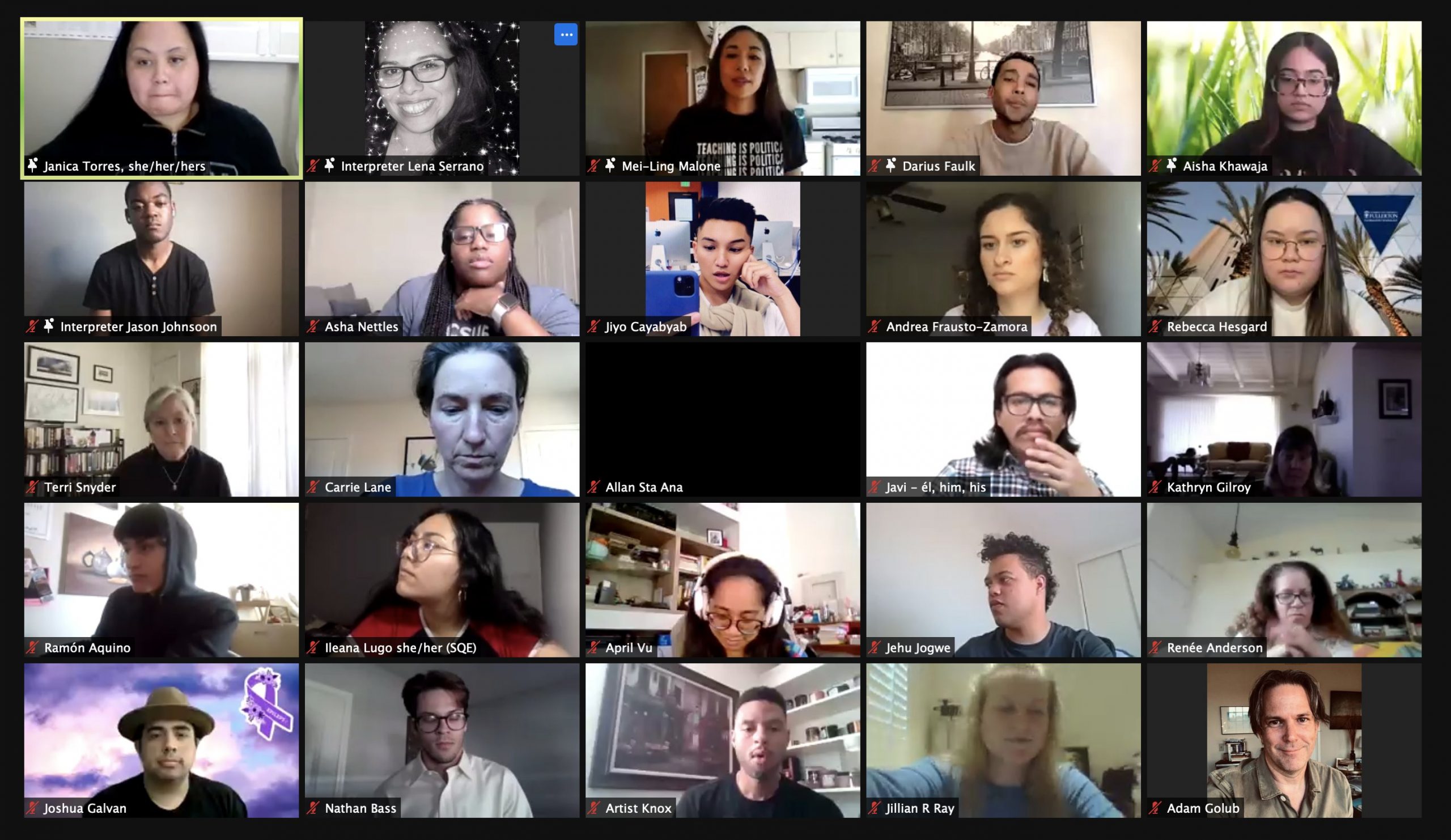 Early on, the event was zoom bombed, leading to some technical difficulties and the locking of the event to any late joiners. However, the jarring interruption did not deter the spirit of the event. After a collective recentering through breathing exercises, the 130+ people who showed up were once again allowed to let themselves sink into Davis’ words.

The activist, scholar, and author spoke in depth about the disruptive and divisive nature of racism and argued that racism is capitalism’s way of dividing people to prevent them from building unity and organizing against the powerful wealthy minority. She also warned of the looming threat of fascism, saying that its beginnings might look small, but without challenge, it will continue to grow and eventually “strangle everything around it.”

“We have to begin to understand that all of these things affect all of us,” Davis said.

She said that racism serves as a distraction from the exploitation that is happening to people of all races, and that fighting against it benefits everyone.

The conversation that took place after Davis’ talk was one where participants felt comfortable being vulnerable and open. Wide-ranging perspectives were met with mutual respect and openness. Davis’ notion of unity resonated, with many echoing a wish for people of all ethnicities and cultural groups to work for positive change together: “If we could come together to reach that common goal, maybe some things could start to shift,” Kyra Canty said.

Some said that the hold of capitalism on American society is worse today, due to the romanticization of influencer culture and a heightened concentration of wealth and power among a small number of people.

Dr. Malone spoke about the power of mass organizing and “raising our critical consciousness” in order to reject these existing power structures. Many suggestions were brought forward for ways to start working to dismantle racism and capitalism, including changing public school curriculums to be more inclusive and progressive, having tough conversations within one’s own communities, and challenging implicit biases both personally and collectively.

Above all, the conversation centered on healing, love, joy, and the use of these ideals as forms of resistance. Areeba Kaukab said it’s important that people of color take up the space they deserve and remember that “we are worth the life that we live.” Faulk said that what excites him about the current moment is that “people are feeling liberated to be their unapologetic selves.”

In closing her 1972 speech, Davis told the audience that the future would be “a direct function of our ability to struggle vigorously.” She described two possible futures — one in which racism is eradicated, where “freedom, justice, equality, abundance, dignity, and happiness belongs to all,” and another in which racism is allowed to fester and grow. 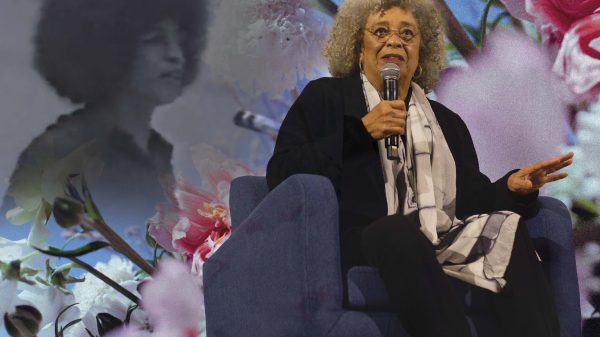 From Zoom Bombs to Explosive Threats