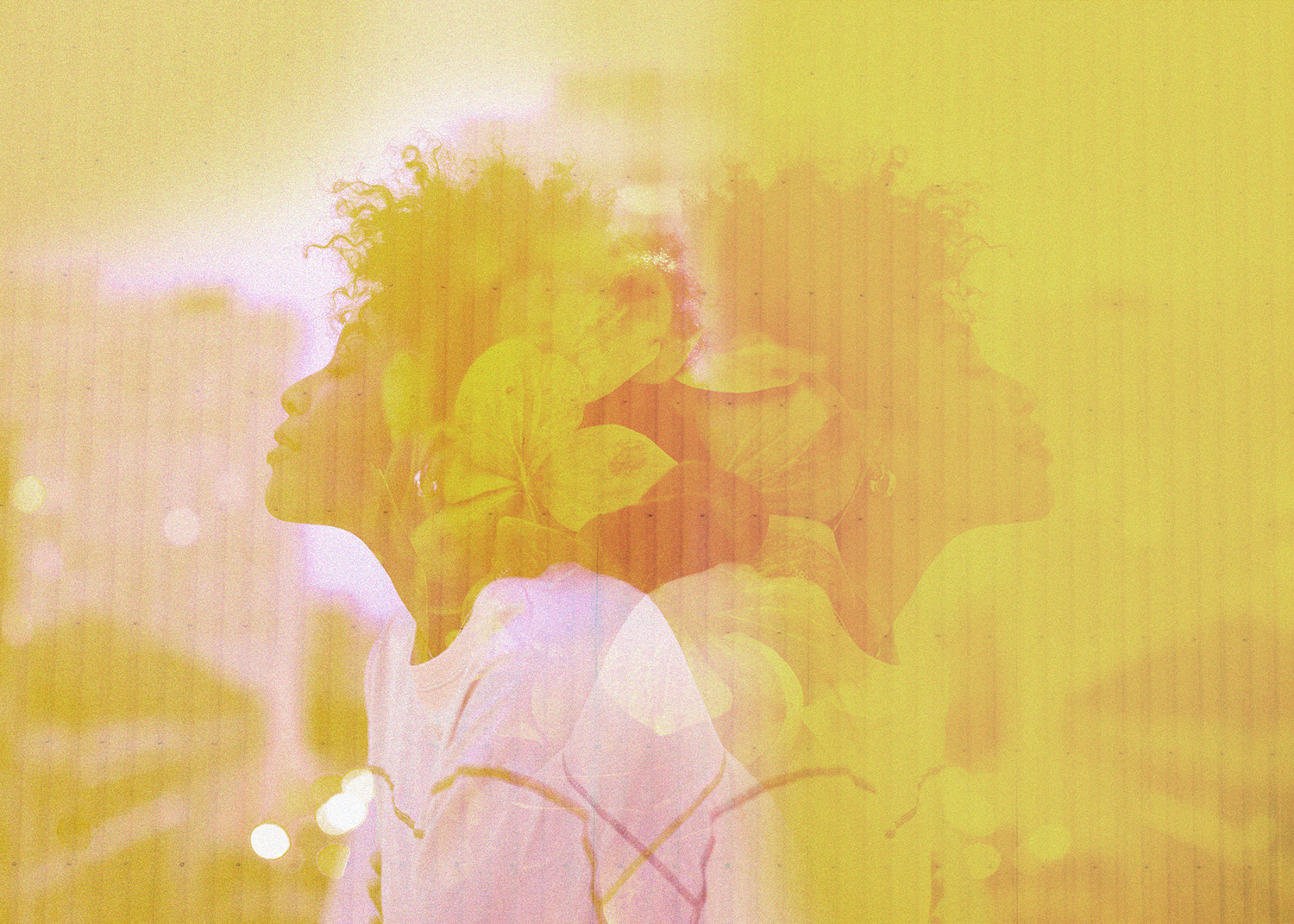 *Names were changed to protect identities

There’s a phrase that goes: for every awkward silence, a gay baby is born. One awkward silence later, my parents birthed a Somali, bisexual, muslim woman. Because of the Quran’s intolerance of my identity, for years I became exceedingly good at lying about my sexuality.

I come from a relatively conservative Muslim family, but my siblings and I weren’t so religiously inclined. My parents were the kind of conservative that wouldn’t force their daughters to wear hijabs if they didn’t want to, but let her bring a white man home and she’s committed a war crime. Being gay? You couldn’t even afford to have such a thought.

But I had so many of those.

The Quran tells a story of the Prophet Loot, the nephew of Prophet Ibrahim (Abraham) who was sent to the city of Sodom and Gomorrah to preach to its inhabitants. In this city, men would have sex with each other, rape women, drink alcohol, and participate in many acts that are unlawful under Islam.

When the inhabitants ignored Loot’s pleas, the city was destroyed. This was seen as a warning against homosexuality among other acts. Thoughts of engaging in romantic or sexual relations with the same gender is okay, though it is not permissible to act upon that attraction.

Because of this, I felt like a walking contradiction for a long time.

I was eight when I had my first experience with a girl.

Elizabeth, age seven. Bart Drive’s resident sweetheart, who stole the hearts of all the boys in Southeast Nashville. None of the boys wanted me, but that was okay because Elizabeth was my neighbor and best friend.

I would spend the night at Elizabeth’s every weekend when given the chance. My mother didn’t mind, seeing as how I would only be sleeping a house away. Elizabeth had bunk beds, and I always took the bottom one as the guest.

It became routine for me to sneak up to the top bunk and lay with her. Most nights we would sit in silence, not knowing how either one of us arrived to this point. In our silence, we found that our hands did most of the talking. We would caress each other — arms, legs, butt, nothing more.

Even in our naivety did we understand that this would be our little secret. We weren’t aware of the concept of queerness as a whole, but we acknowledged that our movements would never leave the confines of her room. The seeds of my “wrongdoings” had been sown.

I credit my impending transition to adolescence, although a few years away, as the reason why I started to distance myself from Elizabeth. The guilt was all-encompassing. I was worried that my distance was perceived as intentional apathy or malicious ghosting, but Elizabeth wouldn’t understand.

Other than the story of Sodom and Gomorrah, the Quran’s focus is little on queerness. It would be hopeless to explain to a 7-year-old girl how the rumination of one story constantly made me question my entire being.

I can’t remember when our rendezvous came to an end. Elizabeth moved away, but our secret meetings ceased before that. As someone who was never afforded a “coming out” story, Elizabeth will always be my gay awakening.

In high school, I identified as straight if anyone asked. However, I found a safe space in being an ally to the queer community. During this time, my relationship with my faith was feeble. I was aware that the Quran didn’t bear any hadiths that validated my sexuality, so my natural inclination was to separate myself from the religion –but I didn’t want to.

No one ever said a word, but everyone knew that my brother Adam was gay. Before my dad caught him and his boyfriend together, it was pretty obvious. Adam dressed as feminine as he could without attracting too much attention, and word travels fast in the Somali community.

Then my sister Sandra started to dress more masculine, and it was clear she was already on the other side of the rainbow. My parents knew that Adam and Sandra were queer, but they never referred to them as such, in fear that it would confirm their suspicions. Their silence regarding the subject found a seat at the dinner table every night, and fomented my cycle of self-hatred and confusion for years to come.

At 21 I accepted the fact that I was bisexual.

Labeling myself was never the problem, only that I now accepted that part of myself. I entered my first ever relationship, with a woman who fully assumed her bisexual identity. I was hesitant to make our relationship exclusive because I knew it wasn’t “endgame,” meaning I wouldn’t be able to genuinely share her with my family because I was closeted.

Being in that relationship made me realize that I could no longer separate those parts of myself. Though I was in a relationship, happy, and at a place where I accepted the fact that I like women too, I wasn’t open to the people in my life. This became a wrench in our relationship, and eventually one of the reasons it ended.

Grief manifested itself in many different ways. I was devastated by the break up, wondering how love could be so confusing. My anger toward my ex and our circumstances suddenly turned into indignation toward Allah. I was convinced the pain I was feeling wasn’t because my ex dumped me and moved on like nothing happened, but that Allah was punishing me for being with her to begin with.

If sexuality isn’t a choice, why did Allah create millions of people who are “wrong” in their attraction? How could Allah tell me that my attraction to women is normal but I cannot act upon it? How can this kind of love be a sin?

These were all questions I never wanted to ask, and in hindsight, I realize it was because of my inability to assume more than one identity at once.

I loved being Muslim, and I didn’t want to not be one. I was only denying myself of accepting my identities due to the lack of external affirmations.

Sexuality isn’t a choice — Allah cultivated me, and with that came my quality to love and accept people regardless of their gender. To deny my existence and my identity means to deny Allah, and his creations.

I sit here today at 22, accepting both identities as one. I’m still trying to figure out how to escape the proverbial closet, and tell the ones I love — but I’ll tell you guys for now. I am proud to be bisexual and muslim because of Islam, and I found solace in my existence being both.

Allah loves me for who I am, and judges me by my actions. Allah judges me by my conduct and the kind of person I am. My sexuality is who I am, it is not an action. Allah is accepting of all my identities, old and emerging.

In this article:featured, LGBTQ, religion, Sexuality

Asexuality in a Sex Obsessed Society

By Ryann Kirk “You just need to find the right dick to change you.” I was told this at 17 by a guy who...