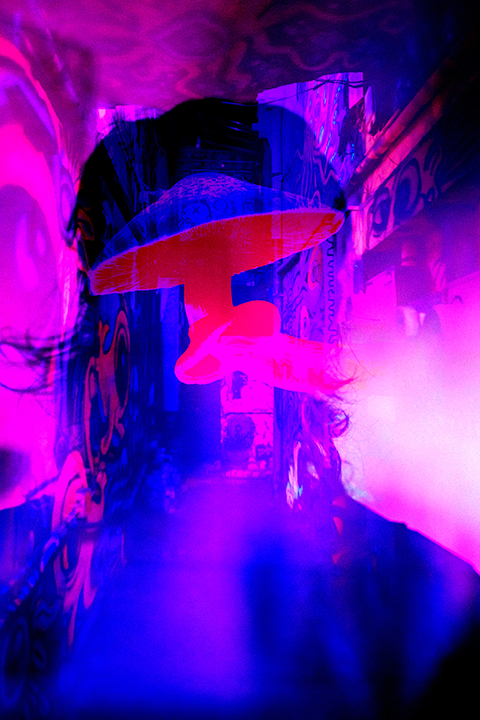 (Names have been altered to protect identities)

We’ve all had a lot more time during quarantine, perhaps boredom, procrastination, or just the mere act of having to stay at home more often may lead some to dabble in psychedelics.

The idea of taking psilocybin or “shrooms” may be daunting. But, just remember you’re only giving yourself food poisoning.

However, psilocybin has been used for indigenous practices among native groups for thousands of years. Nonetheless, it’s important to do some research prior to engaging with them to reduce the risk of having a bad trip. You don’t want to spend the entirety of your trip huddled over a toilet, praying you had the power to rewind time.

But just in case you do, here are some tips for a first time trip.

Did I just recommend more drugs? Yes, but at least this one is recreational in California.

The morning after consumption, some will wake up with a massive headache. Not the typical Saturday night hangover, but the kind that endures for multiple days. Feeling fatigued even after a good trip is normal, and this is where the marijuana comes in handy.

Marijuana has been used to treat various chronic illnesses, as well as nausea, anxiety and the classic headache, it will save you.

“The day I trip usually takes so much out of me emotionally and physically,” said Eric, a Cal State Fullerton student, who has consumed shrooms five times during quarantine.

Feeling fatigued sucks, so it’s important to let your body adjust after feeling multiple sensations. Prioritizing your mental health is just as important, as side effects can heavily influence emotions, cause spiritual awakenings and feelings of depersonalization.

Just in case you missed the first tip, marijuana is a sleep aid too.

An experienced user takes around an 8th or 3.5 grams. This is when you’ll start to notice walls breathing and the uncontrollable giggles.

Regardless you’ll feel nauseous microdosing or with a full dose, so just be aware of the “rumbles.” It’s ok to puke, but if you can hold it in, then hold it in.

Psilocybin and other psychedelics have positive outcomes for people dealing with depression or cancer related stress. Though these “drugs” aren’t legal in California, doesn’t mean they don’t have therapeutic effects.

Allow yourself to reflect and understand your experience. Grab a journal to recount certain feelings and memories during the period. This could help identify what made your experience enjoyable and what didn’t, especially if you decide to take the trip again.

In this article:featured, psilocybin, shrooms