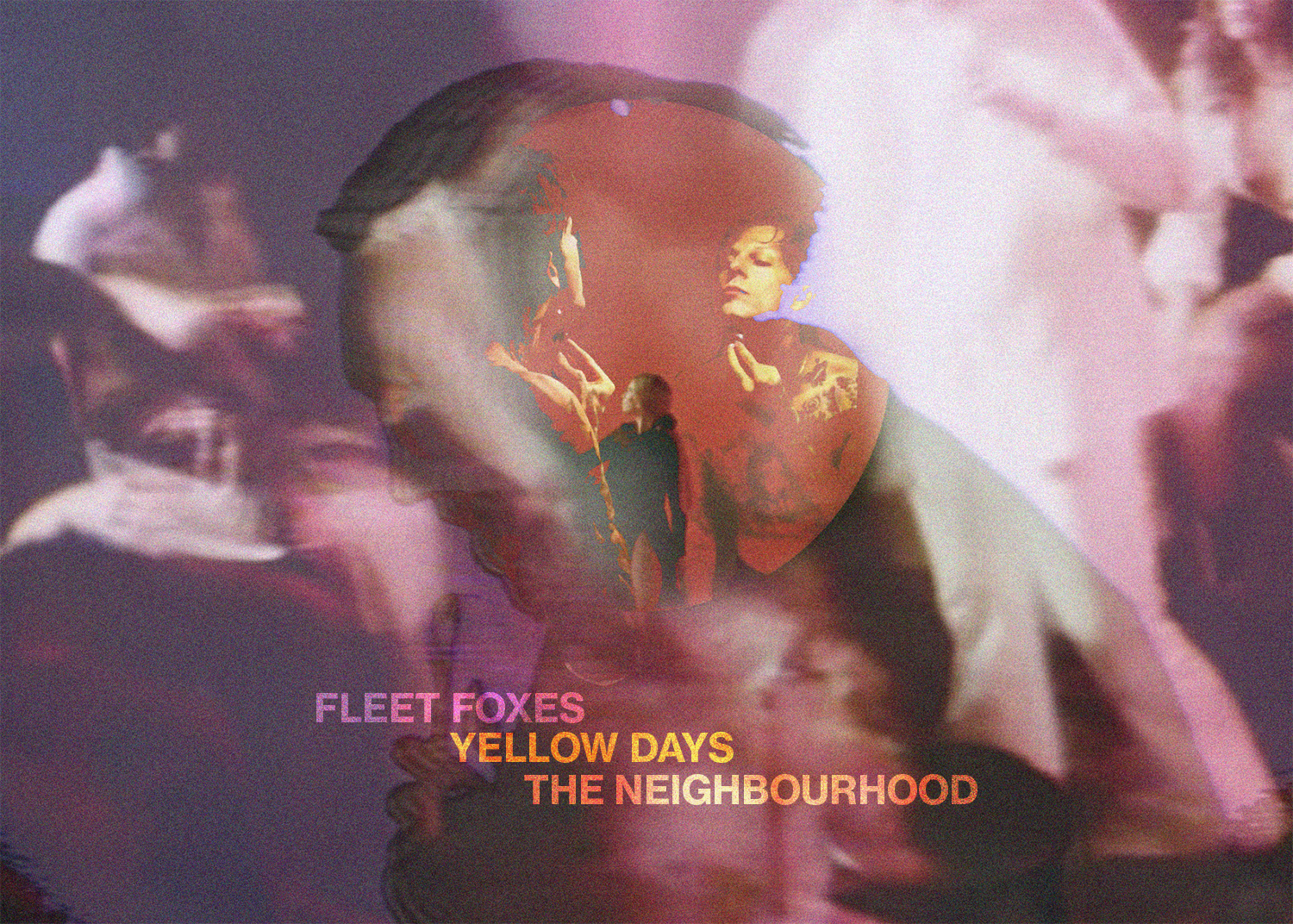 If you live in California you know that summer and the heat lasts well through September, and yes, all the way through October too. So to help you cool off and feel some of those autumn vibes, here are some cool new album releases.

However, their cheeky lyrics and whimsical, almost psychedelic guitars at times, downplay and almost disguise the seriousness of some of the subjects sung such as mental health. Ultimately, the album is more pop and catchy than it is somber and moody, as they’re known for, making it a much easier listen for someone who’s never heard of them.

For something non-alcoholic to soothe your soul, pop this album on and let it carry your troubles away. Seattle-based band Fleet Foxes brings another quintessential indie-folk album with “Shore,” released on Sept. 22.

Singer-songwriter Robin Pecknold’s voice commands attention throughout the height of some songs, but it’s not the easiest listen. With their quick-paced guitars and drawn out, harmonizing vocals, the lyrics can sometimes get lost in the action and require attention, but you’ll be rewarded by an experience about death, love, and exploration.

Bell-bottom jeans and scrunchies aren’t the only things coming back in style. From across the pond, Manchester singer-songwriter George van den Broek, aka Yellow Days, dives right into the deep end of 70s and 80s synth pop and funk with his third album, “A Day in a Yellow Beat,” released on Sept. 18.

On certain songs Broek’s voice is an almost spitting replication of Archy Marshall, aka King Krule but the music is a complete 180. This album is upbeat, funky, full of layers of intricacies and much much more outgoing than previous albums. Sometimes it can sound busy, there’s a lot packed into this 23-track album, but it balances out with some slower, soulful songs.

Top tracks: Getting Closer, The Curse, So Lost

P.S. This album is best listened to with earphones. 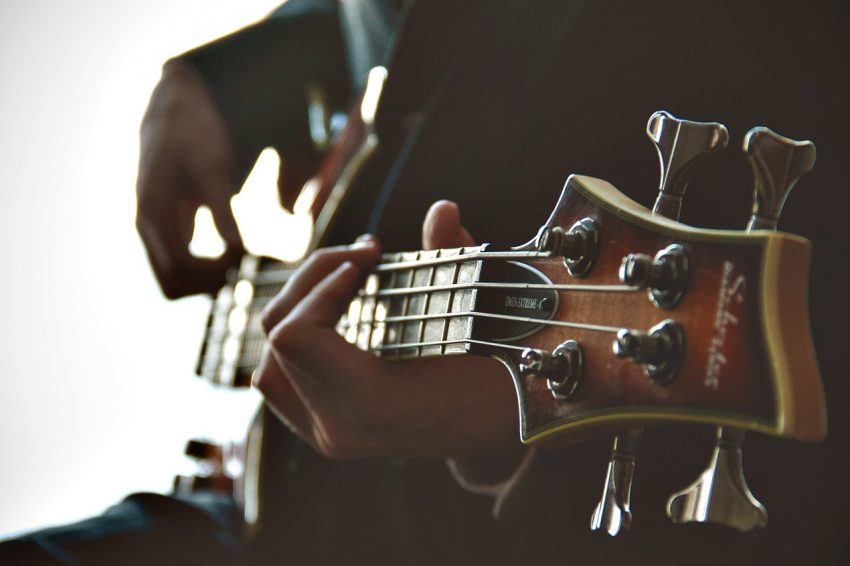 A Metalhead Turns to Cumbias

By Elizabeth Tovar Llamas Christian Vazquez, a junior at CSUF, has been playing guitar for almost two decades. The first decade was dedicated to...