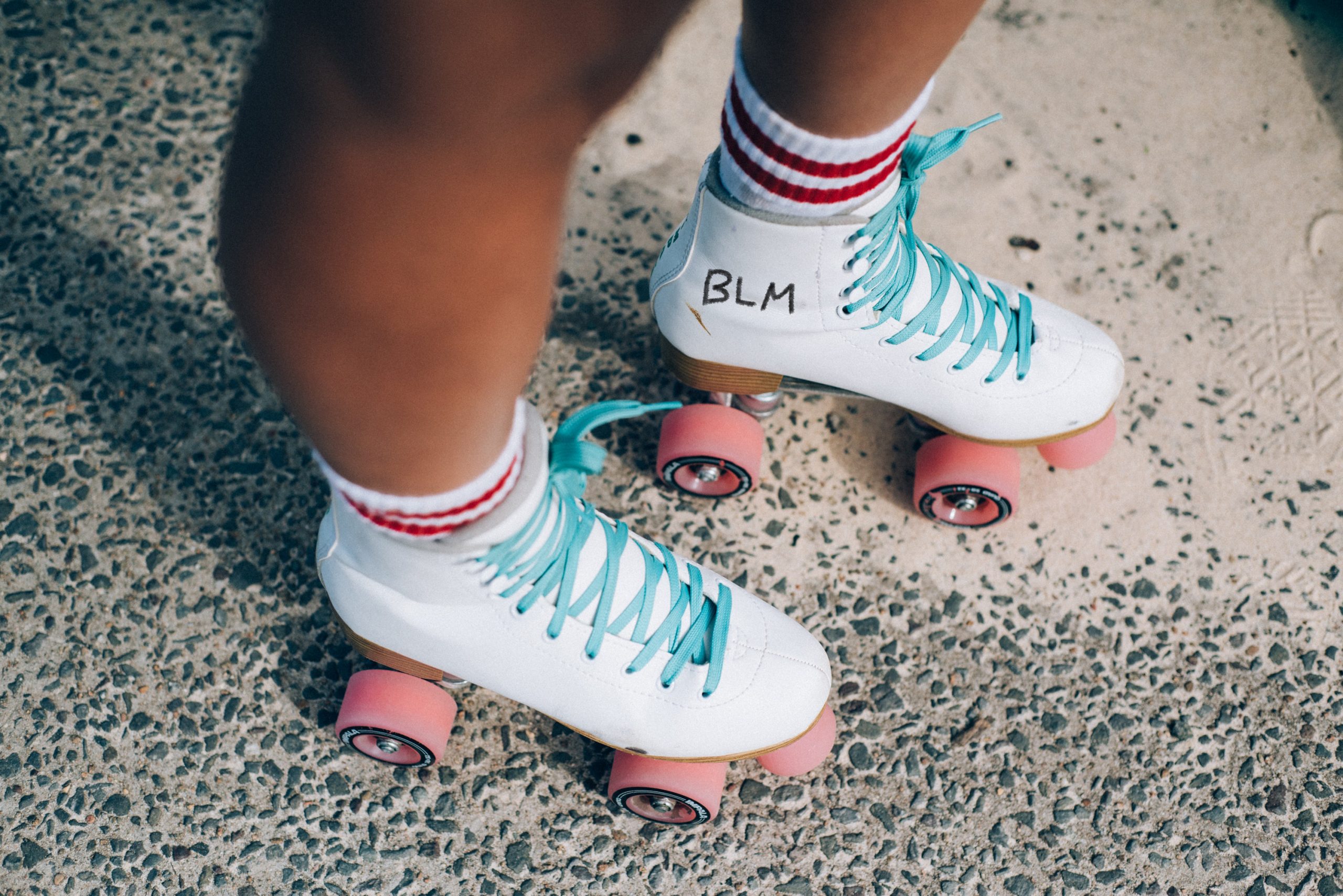 Roller skating has resurfaced via viral videos on social media, and with it a new generation of noise makers.

The roller skating trend crept up late last year and officially took off when quarantine hit back in spring. But one thing this trend skates over is America’s long and complicated history of racism toward the Black community, who have fiercely practiced and shaped the sport.

Picture waves of people filling up the streets holding signs for George Floyd, Breonna Taylor, and too many others taken from police brutality. Except they’re not marching; they’re roller skating in resistance and solidarity.

Skater Wendell Phipps has been to multiple of these peaceful protests.

“Showing up at protests on skates is important to me because I want people to see that you can use anything you enjoy to promote equality for all people,” Phipps said.

Similar to the roller skate community, skateboarders took to the streets this year with campaigns of “Skate for Justice” and “Skate for Peace,” but roller skaters have a long history in peaceful protesting, and as we’ve seen, history tends to repeat itself.

In the documentary, United Skates, we see this history covered in more depth. Roller skating rinks were the site of many peaceful protests during the Civil Rights era, while Klu Klux Klan members congregated outside, making the rink unsafe for Black people. Soon after, rinks across America began to close down.

Just as the Black cultural origins of roller skating were obscured, so too was the racist narrative that followed roller skating rinks. So, while roller skating can be a fun sport, it’s important to acknowledge these things in our history.

As segregation ended and racism at rinks became less prominent, the slick floors with bright disco ball lights and fresh grooves became a place for folks to leave the problems of the world at the door.

Today, there are hardly any indoor rinks left, and many continue to close down, however the classic Venice Beach spot will always be a staple for the skating community.

The tourist-filled boardwalk is full of roller skating history. In the 1980s, Venice was the epicenter for roller skating dancers turned performers. Skaters looked like ballerinas spinning on their two front wheels as they rolled to funky boombox beats and drew captivated crowds of onlookers.

The film Roller Dreams introduces a family of skaters from Venice who are all friends with the same driving passion for skating.

James Rich, one of the skaters featured in the film, started skating in Venice in 1981 and still skates there today. You can catch him skating with a new crew these days who creates original choreography on skates, some of which have caught on during this online viral revival.

“I am first and foremost not surprised it’s making a comeback” Rich said. “It’s an amazing form of expression. I love teaching newcomers and watching them fall in love with skating like I did so many years ago.”

Since the resurgence of roller skating, dozens of skaters have linked together to roll through the streets of Long Beach and Los Angeles to show their allegiance with the Black Lives Matter and LGBTQ+ movements.

Many of these protests end with skaters, some familiar friends, some barely meeting for the first time, jam skating the day away as a community.

The fight for social justice and revival of roller skating doesn’t stop at protests, with the lack of roller rinks, the community took to the boardwalks for jam skating and skate parks for a more trick-based style.

Skater Kaitlyn Espinoza recently went viral online for videos of her skating at parks and quickly formed herself an Instagram platform.

With such a strong presence in the online skate community, many of whom are young skaters, Espinoza decided to use her platform to not only express her passion for skating but also her passion for fighting against racial injustice in Black and brown communities.

She uploads social awareness posts reminding young followers how important it is to stay united for the cause.

“It is important to voice what you believe in and spread awareness about current issues, especially given the privilege of a platform. I want my audience to come to my page and enjoy my roller skating, but also hope they take a piece of activism with them too,” Espinoza said.

While trendy and fun, roller skating has connected thousands of folks together to a safe and supportive community. Especially, during these uncertain and trying times, roller skating has become a baton connecting new friends, new experiences, and new minds to give rise to social justice.

WHICH SKATES ARE FOR YOU

These skates are cheap in price and are a great beginner skate for anyone not willing to break the bank. We recommend changing the wheels to a harder outdoor wheel for skate parks, but if you  want to cruise around a tennis court or indoor rink these are great for that as well.

With seven different styles to choose from, Moonlight Roller has a small but quality selection. Unique styles including Silver holographic, snake skin, Amethyst purple, Emerald green, and the classic black. They are attractive and sturdy skates, and they are a Black-owned business.

Chaya offers multiple types of skates including derby, park, and recreational. They have flexible prices and a lot of options to choose from. Overall, they are quality skates for any terrain. The best part is, they offer payment options so no need to worry about paying up front.

These are another great beginner skate without having to pay a fortune. They offer both quad and inline skates with a fair variety of styles for both types. Although, the inline skates are a bit more expensive.

Fair warning:​ Skaters online have expressed Impala skates tearing and ripping at the base of the boot within months of purchasing. Quality may have improved since then.

These are very well-known and popular skates. They are expensive but they are 100 percent worth it based on the quality you will receive. They offer cheaper ​BeachBunny Skates​ for $150 but their most popular skates are the ​Lolly’s​ that are $300. These should be thought of as an investment and for serious skaters.

Five ways Animal Crossers have used the game as a platform for positive change or virtual activism. By Danielle Jaquez Living in a pandemic-stricken... 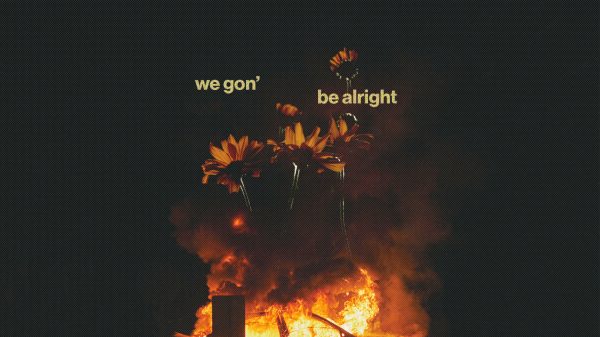 By Darius Johari and Austin Weatherman From protesting against wars and police brutality, to fighting for equal rights and social change, the people have...