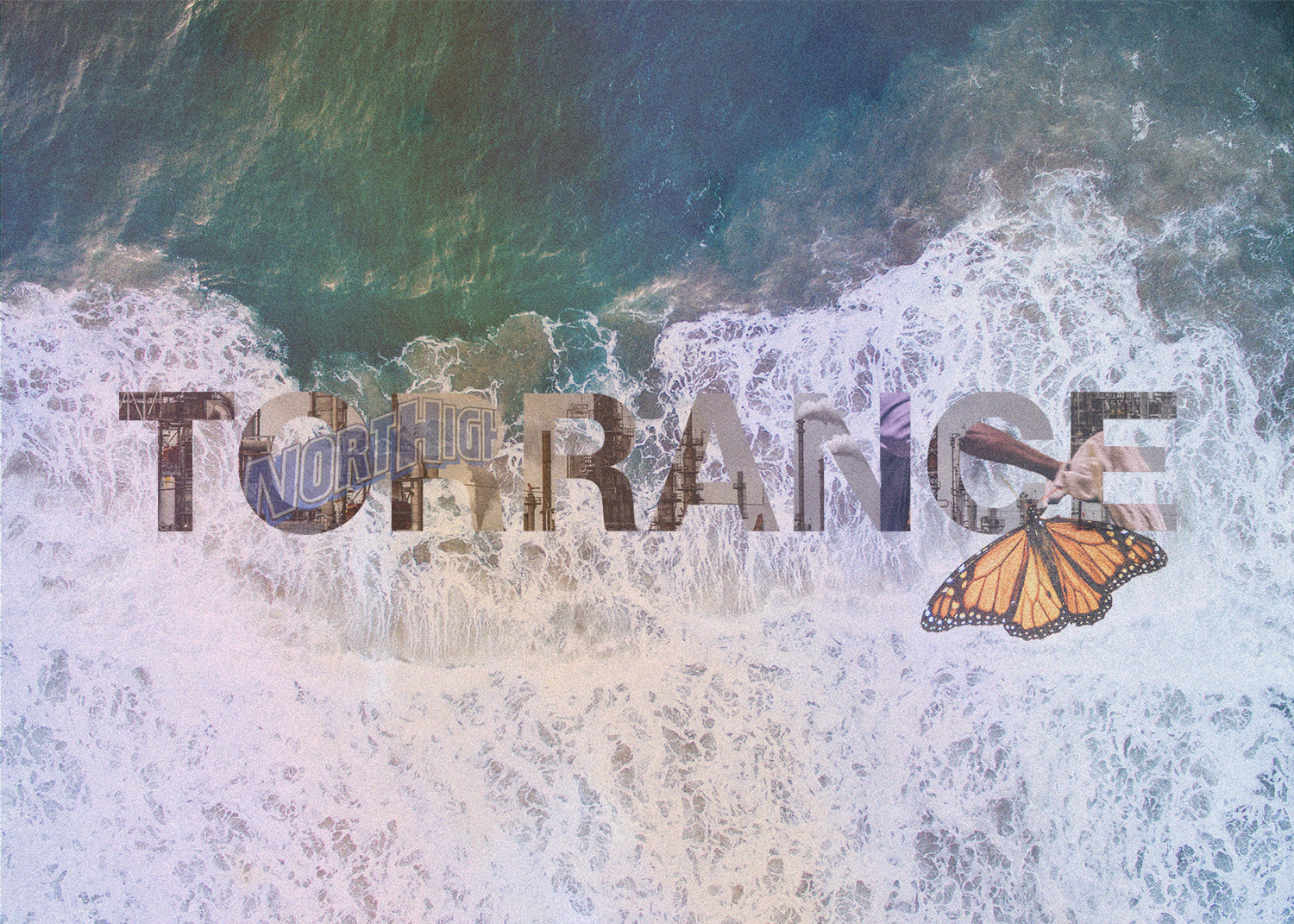 I grew up in a border town. No, it was not San Diego or El Paso, but Torrance: The border between what Los Angeles thinks of itself, and what it really is.

See, a few blocks west of Torrance are the sandy beaches of Redondo and Hermosa. Down south, the wealthy hills of Palos Verdes. Up a few blocks north will land you in Hawthorne and Lawndale. And in the east is Carson and Gardena.

To the west and south dwell surfers, lawyers, doctors, and those in “business.” To the north and east, folks drive buses, bag groceries, and clean the homes of those who live on the other side of Torrance. One embodies the bright lights of LA’s hot summer nights, the other, the hard streets of poverty and disenfranchisement.

In Torrance, these two images of the Southland are hotly contested in the four high schools that reside in the city.

South High is rich, white, and has a small coke problem that Greek life in college will undoubtedly exacerbate. Parked underneath Palos Verdes is South Torrance High, which consists of people not quite rich enough to make it to the top of the hill. West High is made of the slightly less rich and pretentious, populated by those who wish to escape the more “ghetto” schools of the north and east.

My best friend followed this migration out of north Torrance, even though he lived less than a block away from what would eventually become my high school. His parents pulled him out of our middle school that was moderately comprised of black and brown kids for one that was not.

Torrance High resides on the east side next to Carson. While North High, where I graduated, sits next to Lawndale and Gardena, and was filled with students of all different creds and stripes.

Here, being rich and white did not provide the type of social clout that defined the other three Torrance high schools.

North High was a diverse utopia; the type of melting pot that America wishes it could be. About 40 different languages could be heard throughout the hallways of my school. The largest ethnic group only made up 40 percent of the population, which is further stratified to include the wide array of cultures and people that make up the “Hispanic” portion of our census. This was followed by 30 percent Asians who, too, can be divided into the diverse range of peoples and cultures of Asia and the Pacific Islands.

Here was a place too diverse for segregated social cliques. On any given day, one wouldn’t be surprised to find a group of folks spending lunch with a group of friends that was different from the group they enjoyed the day before. And once a year, for a whole week, we would celebrate the rich diversity that made North High such a unique place. We’d dance, sing, and eat to the rhythms and beats of cultures from around the world.

Here at the border of what LA thinks of itself, and what it really is, we might as well have been on the border of Earth and space: Not quite one thing, not quite the other, and too innocent to realize that outside the walls of our little utopia, the world was a much different place. 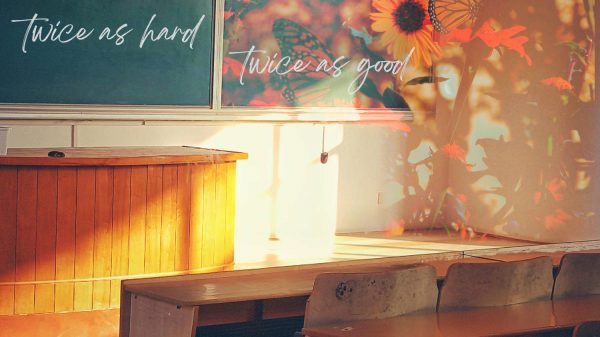 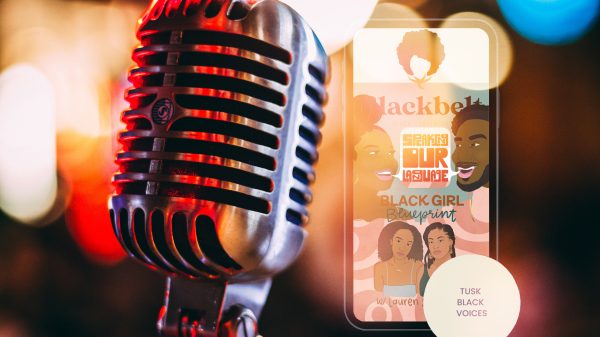 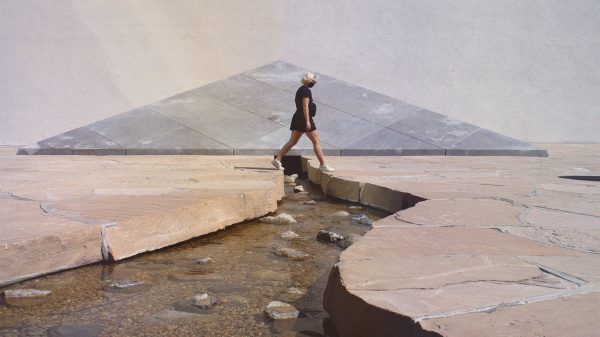