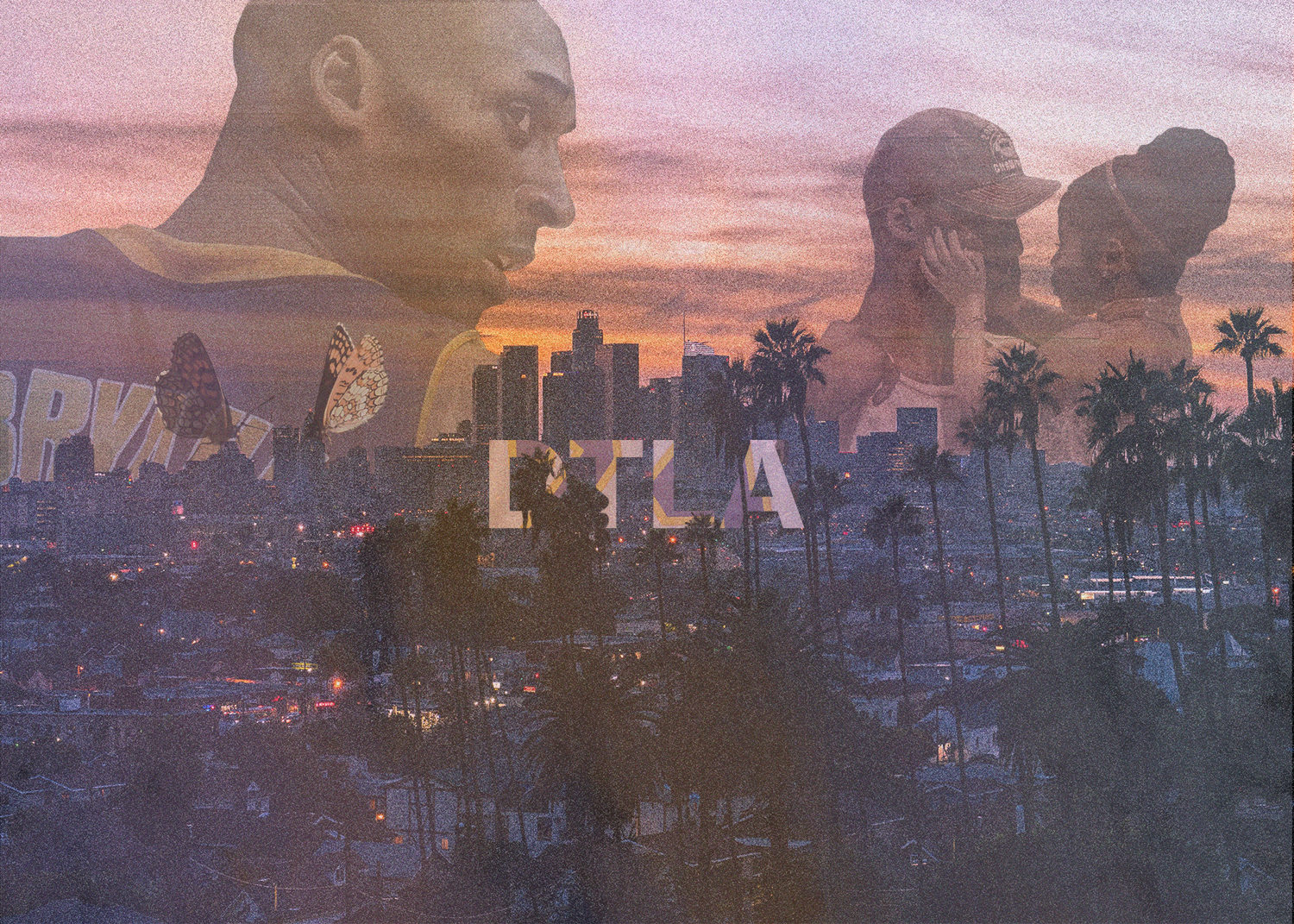 Deep breaths went in and out of my lungs as I buried my head in my hands. The clock read three minutes and eight seconds left in the fourth quarter, Warriors 109, Lakers 107. The score didn’t matter, the time didn’t matter, all that mattered was the crumpled figure of Kobe Bryant grasping his leg. The normally electric crowd of Staples Center fell to a hush.

Was this the end of Kobe’s reign?

As these questions swirled around in my mind I heard a roar of cheering. I raised my head to see Kobe limping to the free throw line, swishing both shots to tie the game. A smile crept over my face.

As I journeyed through the mom and pop shops in Chinatown, I would often stop, breathe, and listen to the busy life all around me. The sounds of merchants and customers were interrupted by conversations about Kobe’s latest exploit. Everyone in the city has at least one Kobe story they are desperate to tell.

My Kobe story doesn’t take place in Staples Center. It takes place in Lincoln Heights where my friends and I spent our summer days screaming, “Kobe” while shooting into a cardboard basketball hoop. The heat was draining, but every time a shot went in we would shout in victory, before downing a lime Jarritos.

While Kobe  became a part of  Hollywood, –adored by celebrities, showered with endorsement deals and constantly flashing his contagious smile on television–, he was never disconnected from the Angelos and the problems they faced.

I never met Kobe, but he inspired us all on those days. His memory created stories. Stories from the street games in Lincoln Heights. Stories from nights at home, watching him dominate on the court. Stories I will one day be desperate to tell.

These aren’t just my stories. They are shared by a city that is an intersection for people across the world. A walk through the LA streets reveals a stark contrast.

Los Angeles means something different to everyone. Some see it as a city place of opportunity, while the reality is that many people in LA grow up watching their city get swallowed by gentrification, income inequality, and discrimination.

The desperate streets of Skid Row sit just a few blocks away from apartment complexes shaded by palm trees. You can peruse the Japanese markets of Little Tokyo and on the same day visit the historic Soledad church in East LA.

These people are separated by culture, income, and politics, but what does not separate them is their love for a legend, for Kobe. 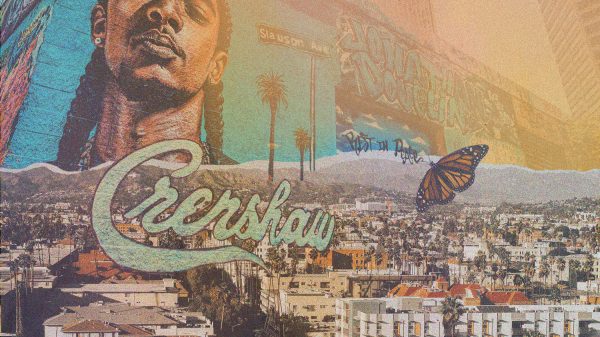 The Calm Within the Storm By Bethany Whittaker When I was seven, my mom moved my two brothers and me into a two-bedroom apartment... 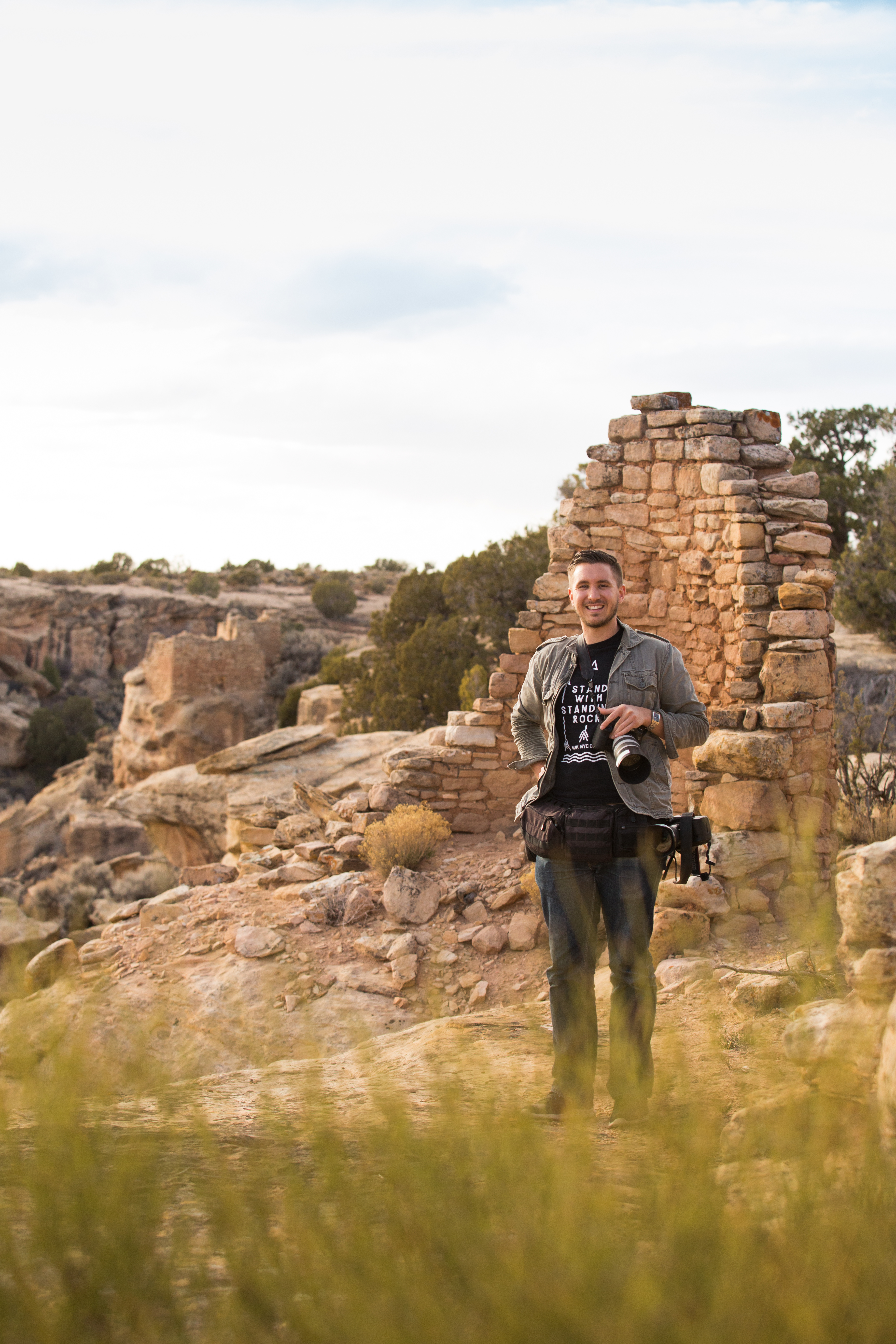 by David Marshel A young boy and his father stand atop a parking structure in downtown Los Angeles. The day turns from azure to...