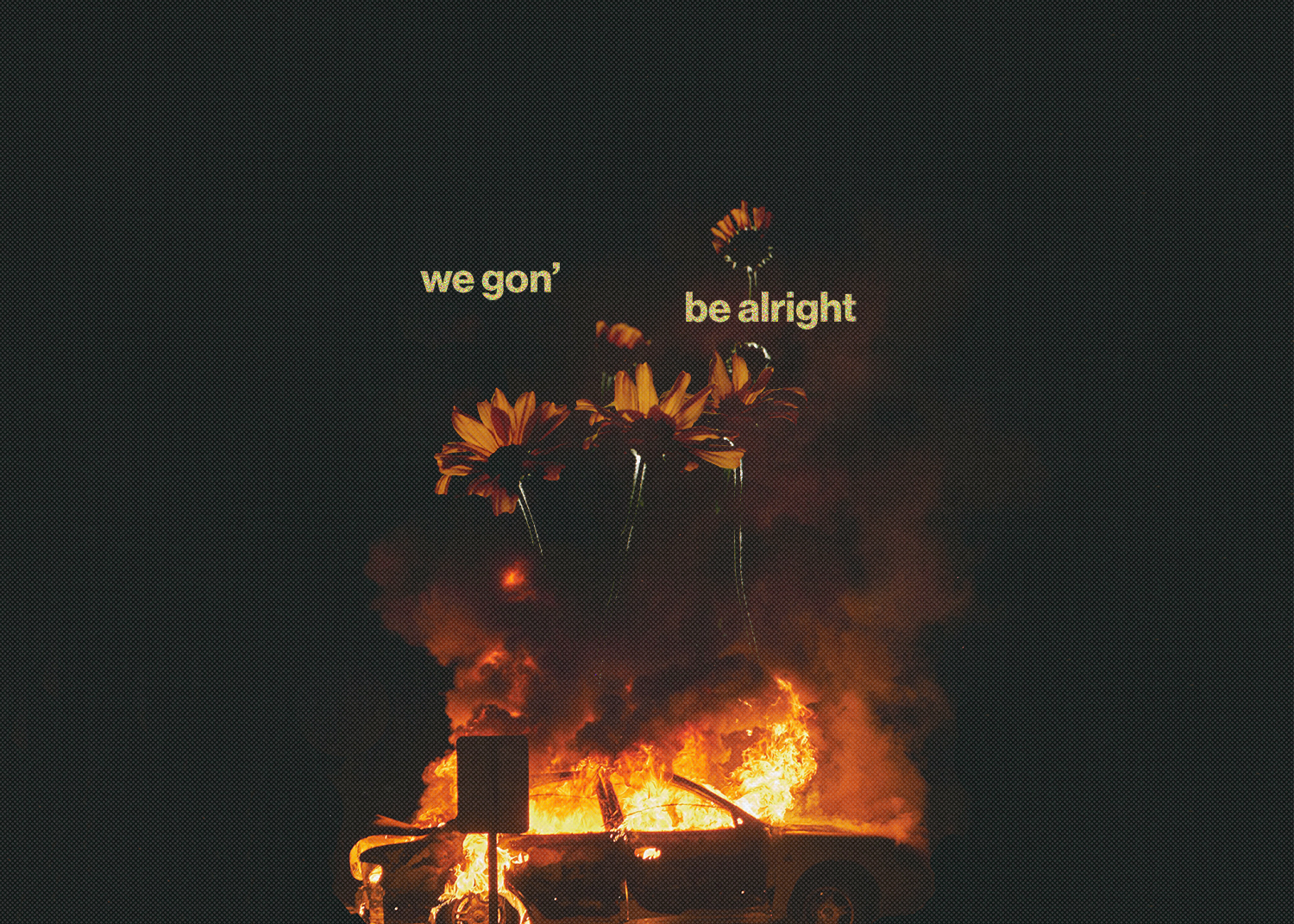 By Darius Johari and Austin Weatherman

From protesting against wars and police brutality, to fighting for equal rights and social change, the people have made it a point to have their voices heard.

Music is an influential and powerful tool for the movement, and one that many artists use to voice the concerns of their communities and shed light on injustice in our society.

Tusk procured a list of six songs that capture the spirit of protest throughout the years that will inspire you to rise up and “Fight the Power.”

1991: “Killing in the Name” by Rage Against the Machine

“Killing in the Name” was released as the lead single off their self-titled debut in 1993.

The Los Angeles-based hard rock band used their first album to talk about the frustration and anger felt during the 1992 L.A. Riots, which culminated from tensions caused by abusive policing in Black and brown communities that boiled over after four police officers were acquitted of excessively beating Rodney King.

The song reflects on the fact that there are people in power who are racist and abuse their position to keep others down through lyrics like “Some of those that work forces/ are the same that burn crosses” and “Those who died are justified/ for wearing the badge/ they’re the chosen whites.”

Ignite, a hardcore band from Orange County that formed in 1993, writes music with the intent to bring social causes and political injustices to public attention.

Many of the band’s songs reflect back on the days when lead singer Zoltán Téglás’s family lived under Soviet control in Hungary, and talk about how horrible the regime treated its people.

In the song, “Strength,” lyrics such as “Hold my hand/ and I’ll help you through this/ don’t you give up now/ I want to help another/ persevere my brother” show that in our darkest days of fighting injustice, we can depend on each other for strength to keep pushing on for a better world.

The Flobots are an experimental rap-rock band from 2001 that use their music to protest against police brutality and the war in Iraq. Their song, “Stand Up,” urges the listener to stand up to the social injustices that occur in our country and in other nations.

The lyrics “We shall not be moved/ except by a system that is rotten through/ neglecting the victims and orderin’ the cops to shoot/ high treason, now we have to prosecute,” are empowering because it talks about standing up in solidarity to oppressive and controlling forces that cause harm to our society.

Kendrick Lamar’s song “Alright” is arguably the most recognized protest song of our generation. Following the civil unrest in Ferguson, Missouri and countless other Black folks murdered at the hands of police brutality, the words “We gon’ be alright” became a mantra for mourners.

The track made a strong impact with the Black Lives Matter (BLM) movement upholding the song as somewhat of a Black national anthem. The song was solidified as an uplifting rallying cry when Lamar performed “Alright” on top of a police car with the American flag waving in the background during the 2015 BET Awards.

Anderson .Paak’s single “Lockdown” is a protest song that came out on Juneteenth, the oldest national holiday celebrating the emancipation of enslaved African Americans on June 19, 1865, two and a half years after the Emancipation Proclamation officially came into effect.

The song details the downtown LA protests that took place following the public murder of George Floyd by Minneapolis police. “Lockdown” also expresses the frustrations during the Coronavirus pandemic in how we are all experiencing a lockdown collectively.

“I Can’t Breathe” is a powerful, soulful song by R&B singer H.E.R that hits you to the core with its chorus: “I can’t breathe/ you’re taking my life from me/ I can’t breathe/ will anyone fight for me?”

The words “I can’t breathe” reverberate within the BLM movement as those same words that were uttered by Eric Garner when the police choked out his life, then re-uttered by George Floyd as he was murdered in broad daylight.

In the third verse, H.E.R. speaks to the soul through spoken word as she narrates the history of police violence and exploitation of Black folks in America. The song ends with “we can’t breathe” as a collective echo to Floyd’s “I can’t breathe.” 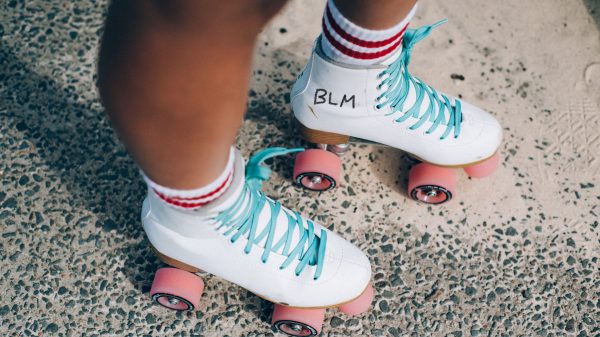 Roller skating has resurfaced via viral videos on social media, and with it a new generation of noise makers. By Trisha Vasquez The roller...

Five ways Animal Crossers have used the game as a platform for positive change or virtual activism. By Danielle Jaquez Living in a pandemic-stricken...