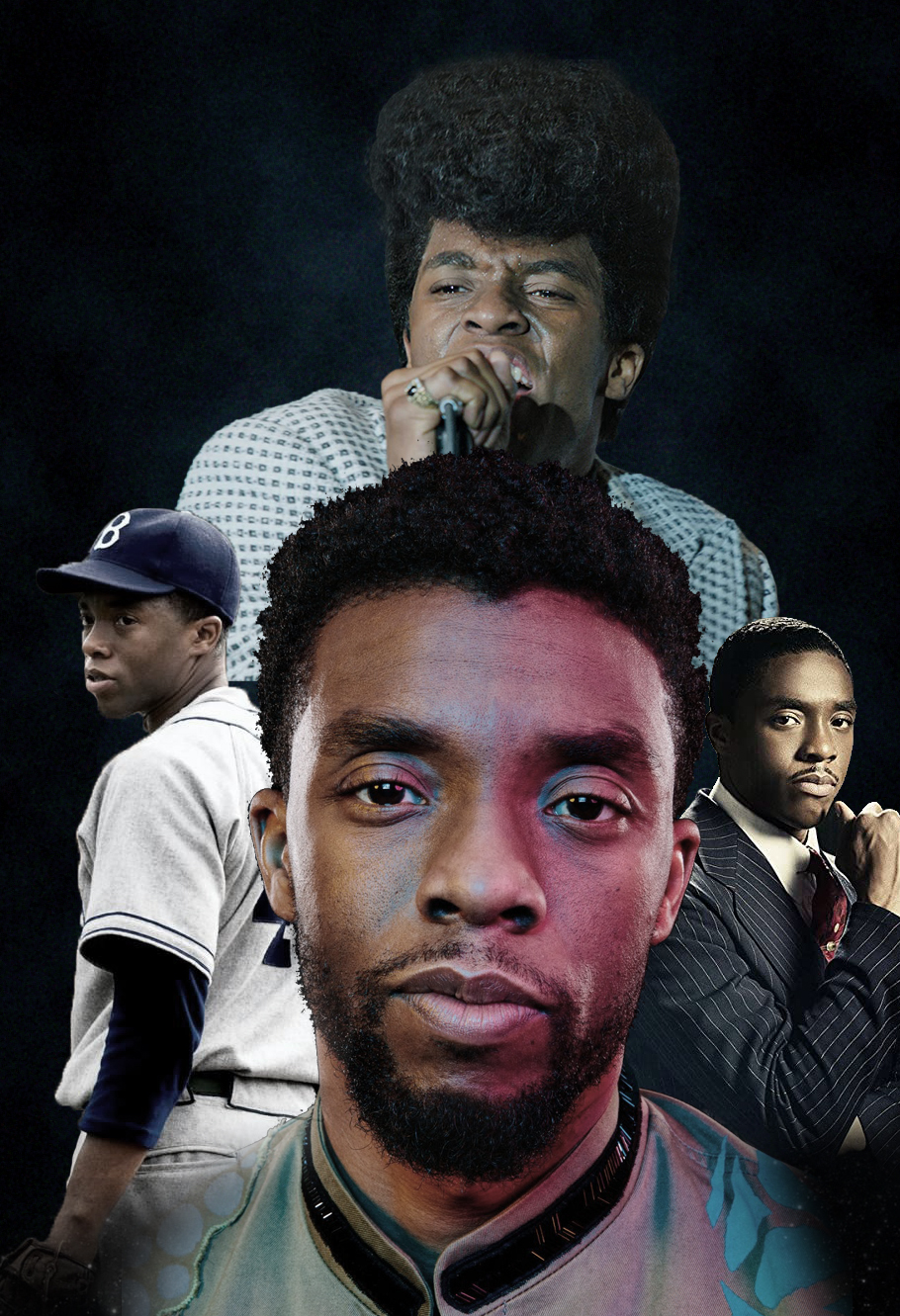 While the world fell in love with Chadwick Boseman as the regal and dignified T’challa in Black Panther, it was his portrayal of the messy greatness and honest flaws of flesh and bone that his brilliance as an actor shone through, and inspired a new generation of young Black kids to dream.

A cool jazz cat walks through the hallway. Suit pressed to a crisp, hat cocked, and enough drip to make Ric Flair jealous. Throughout the movie, Boseman channels the power of a twinkling eye and bemused smirk. The unrestrained confidence of someone knowing they are attempting the impossible.

And that was Thurgood Marshall’s life: impossible.

The sole lawyer of the National Association for the Advancement of Colored People (NAACP) for a time, then eventually the first Black Supreme Court Justice, Thurgood Marshall was constantly accomplishing the impossible.

In Marshall, the impossible is never a given, and Boseman is never slow to remind those around him, that if they failed to do the impossible, somebody would lose their life.

Although the real Jackie Robinson’s public persona was quite stoic, Boseman takes us behind the mask. We see in his eyes, the conflict, anger, hunger, unbridled confidence, and vulnerability of a man prepared to do anything to accomplish what had been impossible.

Boseman gives us a glimpse of Jackie Robinson that a segregated America was wholly unprepared for. He made a man out of myth, and cemented both their legacies as Black Superheroes.

We see Boseman’s true mastery as an actor in Get On Up. After turning Jackie Robinson the myth, into Jackie Robinson the man, Boseman leaned wholeheartedly into the myth of James Brown. His performance managed to capture the nuanced, frenetic idiosyncrasies of the Godfather of Soul.

The movie opens with James Brown reflecting on his life, “I always did right by myself,” he mutters to no one in particular. “I am James Brown; I made a difference.” Though James Brown was far from perfect. His abuse of drugs and women was a testament to his flaws.

What set Jackie Robinson, James Brown, and Thurgood Marshall apart, and what Boseman taps into and embodies in his own way, is the knowledge that all of them have a gift to share with the world.