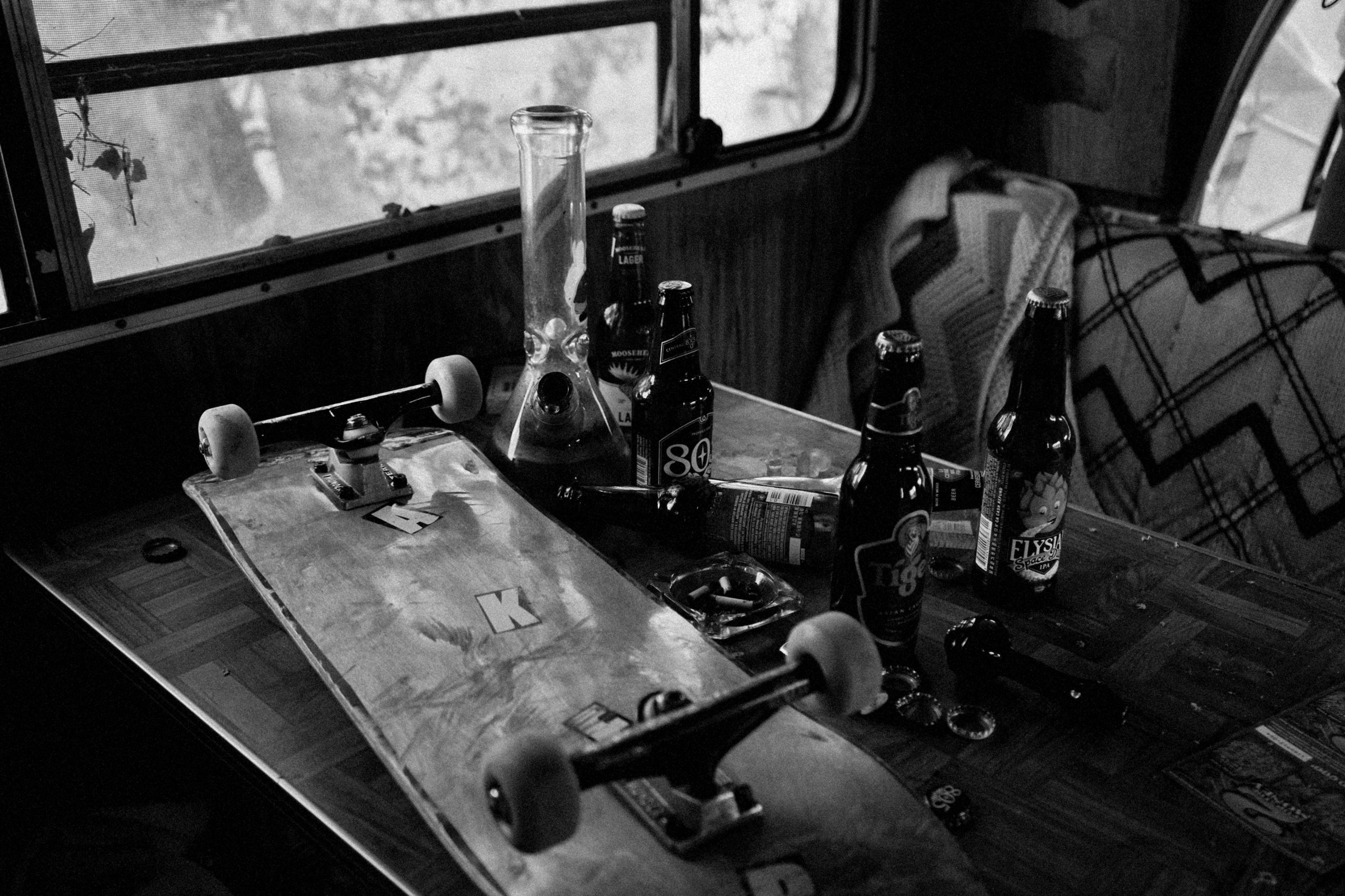 Grief showed up as partying from the afternoon to early morning wearing whiskey as cologne and dropping out of college for the second time. Grief was my teacher, helping me figure out life without my dad.

I lost my dad at the age of 22, and I can tell you I took all the wrong steps when grieving, yet I managed to pull myself out of the hole I dug myself into.

It was ten years ago but I still remember the details. The phone call that morning. My mom’s voice cracking as she struggled through tears to tell me they had been in a bad car accident en route to Las Vegas.

My mom came out unscathed, but the trauma my dad endured fracturing his neck and becoming quadriplegic was a lot for  us to grapple with. At 16, I didn’t know how to cope.

Life After the Accident

The transitional period was especially difficult to deal with because my dad and I were close. He used to call me out of school to go snowboarding or just catch a movie. His inability to be active was hard for both of us to adjust to.

For months he and my mom stayed at a hospital in Pomona for his physical therapy. So for the majority of my junior year I was home alone. As a teenager, I took advantage of the open house. I stopped caring about school and started failing my classes, spending most of my time partying.

That, and visiting my dad everyday.

He was released back home and I started to become more mature as I took on the role of being a caretaker with him. It’s easy to take for granted the simple things like getting out of bed or just walking to the bathroom.

After five years, living with my dad as a quadriplegic had just started to feel normal for me.

It was 2015 when I dropped out of Citrus College for the second time. I just didn’t want to think about academics. I centered my life around hospital visitation hours, skateboarding, and partying with friends.

My dad’s hospital visits started becoming more frequent—but he always pulled through. He seemed invincible to me.

Until one day he went in and didn’t wake up.

The doctors said he sustained major brain damage during a heart attack post operation. We knew it was time to say goodbye after a week went by and he still hadn’t woken up. Seeing him like that, I knew he was gone.

I just didn’t want it to be real.

Life After His Death

I vividly remember the day after he passed, my mom and I were in the car when Steely Dan’s “My Old School,” came on.

That song reminded me of him because he played all the time when I was a kid. And I NEVER really hear it on the radio. I’m far from religious, but I remember thinking, “what the fuck?” I looked over as tears rolled down my mom’s face.

Then the funeral came.

The church was filled with my dad’s friends from high school, my childhood friends, and distant relatives.

Everyone showed except for my first cousins, from my dad’s side. I remember hearing they were busy with work and other plans to show up to their only uncle’s funeral. That was bullshit.

He passed in September, with the holidays coming up.

I remember at Thanksgiving one of my cousins asked me how I was doing; this was the first time I heard from any of them. I told her everything happened so fast and even though I didn’t get the chance to say any last words to him, I knew he loved me.

I was taken back by that question yet managed a “I just know.”

But I kept going back to that conversation, questioning whether my dad loved me and whether I had made him proud.

It had me fucked up. My family on my dad’s side never showed up for me, so I really had no one to talk to except my mom. But she was already broken, so I held it in to be strong for her.

I started drinking more after that. I’d go on drinking binges after work and party until 3 am, then head back to the job at 5 am. There are no words to explain the crazy shit that path took me on. I’m honestly surprised I’m still here today.

I’m unsure of the exact moment I realized that there was more to life than partying. Maybe it was one of those blackout nights waking up on a random sofa with cigarette burns, either way it couldn’t have come sooner. I was worth more than what this lifestyle was giving me. Despite my near demise, I was still able to find my way.

I re-enrolled at Citrus College and joined the newspaper, where I found my therapy in writing and photography. The staff became the family I lacked in my personal life.

So here I am now at 26 attending CSUF and working toward my bachelor’s in Journalism. Though things seem a lot better now, 2020 marks five years, and I still struggle with the loss of my dad every day.

I spent a lot of time in self-loathing and destruction. Dealing with such a heavy loss is a difficult and ongoing process, but it’s okay to not be okay on some days.

And that’s the thing. You have to keep going because life won’t stop for you. 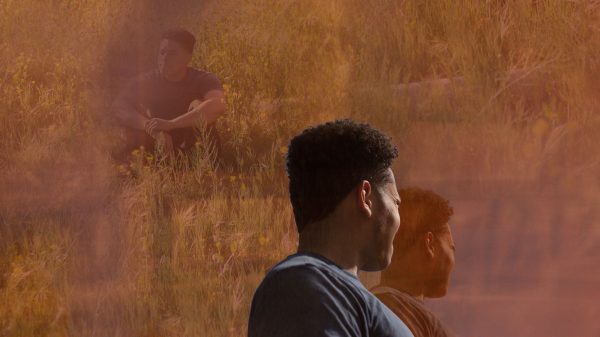 INTRO I came into this world as a baby who would never cry. Instead, I would stare and observe everything around me. Even now...