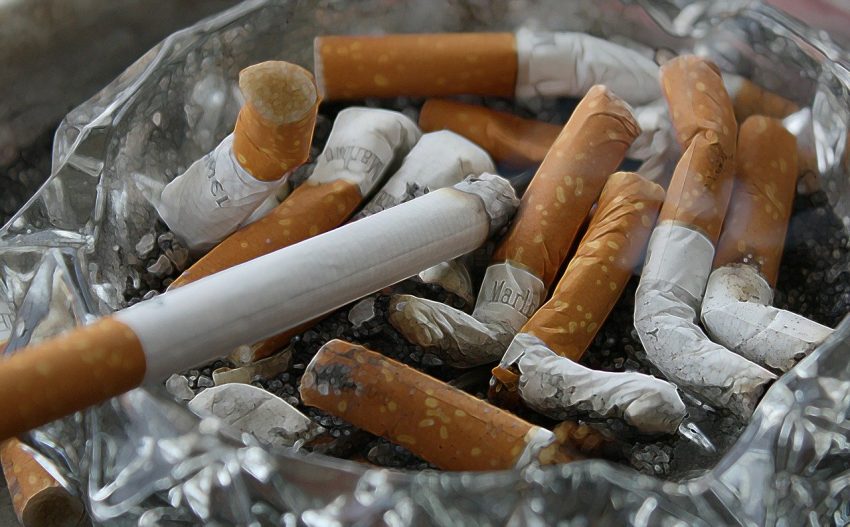 It might be tempting to take a toke, but suffocating because of a respiratory infection is not a joke! Titans within this vulnerable group weigh in on what recommended cessation means to them.

More and more young adults are realizing that being considered low risk due to their age does not mean there’s no risk or promise of recovery if they catch COVID-19.

As reports and warnings from officials continue to emerge about this global pandemic, health experts are encouraging smokers, vapers, and second-hand receivers, to take steps to strengthen their lungs by staying away from smoke and other aerosols.

This does not however stop the fact that smoke shops, including recreational and medical marijuana dispensaries, are deemed essential businesses in California.

After all, it’s 420 all month long, and students stuck at home under these stressful circumstances are dosing up on dopamine with the help of THC and nicotine more than ever before, saying it might take more than experts’ recommendations to stop them from breaking the habit.

For some, that feel good drag from a joint, cigarette, or vape is a tried and true method to alleviate boredom, fear and uncertainty during a pandemic.

“It makes me smoke more because I have nothing else to do. I’m not going to work, I’m not going to classes anymore, and I’m not really doing anything but staying inside all day. It just kind of led me to smoking more,” said Cameron Moore, a kinesiology major.

Moore says that it is kind of a good thing though because eventually he will deplete his stash and be forced to take a break — something he’s been trying to do for awhile.

“I have a lot more access to smoking and since I’m not going anywhere that doesn’t restrict  my urges,” Sanchez said. “I kind of told myself that after I’m done with this pod I’m going to take a short break.”

Acknowledging their increased usage along with the news and official warnings, hasn’t deterred Moore or Sanchez from smoking.

“I feel like I haven’t really changed anything, because I’m still doing what I’ve been told to: just stay at home, stay away from people,” Sanchez said. “We’ll see what stuff comes out in terms of the CDC or just the news in general. If more information comes out that is definitely necessary for me to stop smoking, then I will.”

For Moore, smoking marijuana helps him keep calm and carry on.

“I don’t think that me quitting completely is the best idea for myself, even if it is recommended,” Moore said.

Those who prefer flower, tobacco, and concentrates may be left in dismay or even just disregard the suggestion to stop smoking and vaping, but others have found alternative methods to taking their marijuana medication.

Though Joshua Fatahi said he hasn’t fully been following health experts recommendations to quit, he has started to use more edibles.

Fatahi smokes marijuana for medicinal purposes and noticed that he’s also begun to smoke more than he usually does. He said the stress of the pandemic has heightened other stress factors in his life.

“Issues that you normally have are going to come up a lot more when you’re being quarantined,” Fatahi said. “I’ve definitely had to smoke more for sleeping and just day-to-day  issues.”

THC infused food and drinks aren’t the only alternatives out there for cannabis users. Other delivery methods include tinctures and ingestible oils that can be taken in droplets or capsules. There are also topicals like lotions that help with physical discomfort while leaving you with a clear head.

Additionally, there are ways other than tobacco cigarettes, to get nicotine.

Tobacco chew or dip, prescription nasal sprays, inhalers, and pills, as well as over-the-counter patches, gum, and lozenges, are available to help those dealing with intense nicotine cravings and wean off smoking and vaping.

Some methods to curb cravings of marijuana and nicotine altogether are: distracting and looking for substitutions like with a workout; a walk outside; a project you’re passionate about; expressing yourself through art or conversation; baths or mediation breaks; practicing self-compassion and sticking to a schedule; and avoiding triggering situations.

Switching to alternative methods of smoking and vaping – or quitting altogether – are considerable options during this time, not just for firsthand users of these products but also secondhand contacts such as their roommates or family members.

In this article:Marijuana, smoking, vaping 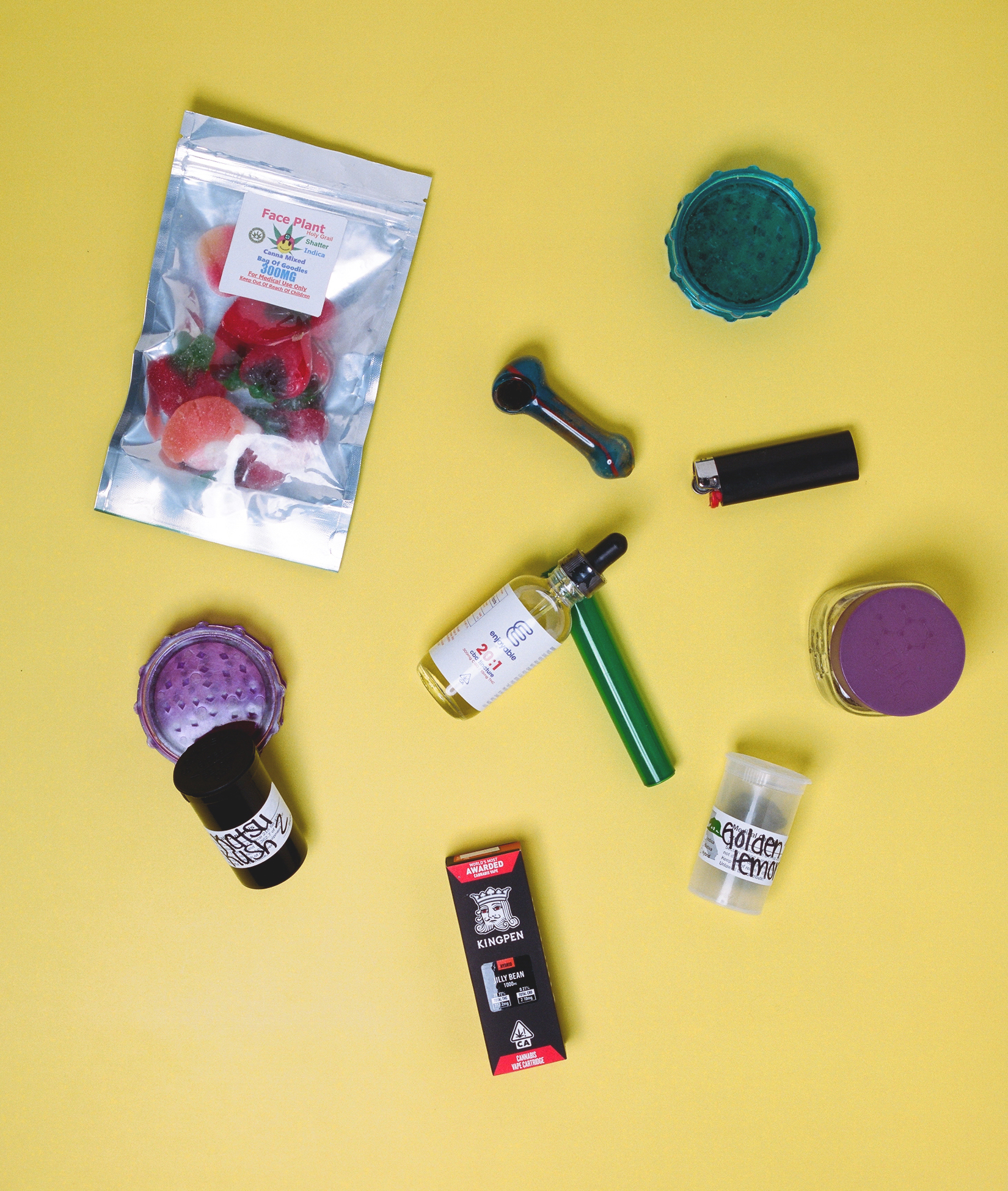 Despite the growing legalization of marijuana use statewide, the federal government still classifies it as a schedule I drug alongside LSD and heroin. Andrés...