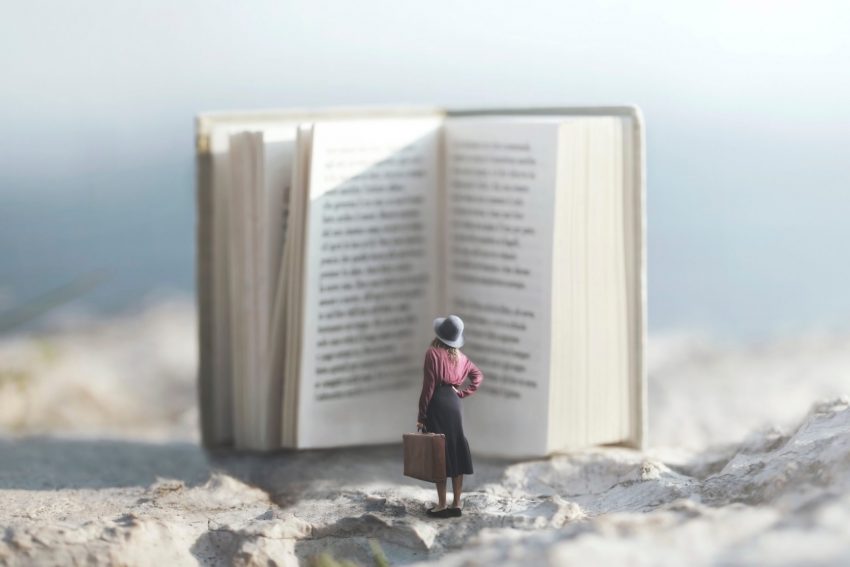 If you need a change of scenery from living in quarantine, these books let you travel the globe while staying at home.

Tusk put together a list of books that take you on an immersive journey as a way to sneak around our stay-at-home order and avoid the pitfalls of isolation.

These books are deeply human, highly descriptive, and give you a close-up look at their environment. They allow you to travel in a way that leaves you feeling more connected and empathetic toward people in circumstances that have never touched your life.

A Fine Balance by Rohinton Mistry (1995)

Set in India in the 1970s and 80s, A Fine Balance is a beautiful read about human connection in the midst of political turmoil. Mistry weaves an intricate net of characters and compels the reader to see the individuals affected by choices made far above their heads. The book centers on four people whose lives intersect under the pressure of The Emergency, a controversial period in India’s history.

A lighter read on the surface, Normal People explores identity, class, and trauma through a distinctly human lens. The book is set in Ireland during the post-2008 economic downturn and follows the complicated relationship between Marianne and Connell, starting while they’re in high school and extending through college. Their tumultuous relationship is shaped by miscommunication and the need to be perceived by others in a specific way, even if it hurts.

Fifteen-year-old Dong-Ho is at the center of Human Acts, set in South Korea during and after the Gwangju Uprising that lasted for 10 days and left hundreds of people dead. Kang uses seven narratives, one of which is her own, to tell a story spanning three decades that depicts the polarities of humanity. While it can be painful to read at times, this book shows the beauty of human existence while never shying away from the atrocities humans are capable of.

A Thousand Splendid Suns takes place in Afghanistan between the 1960s and 2000s and follows Mariam and Laila, two women born into widely different contexts who end up married to the same man. Best known for his novel The Kite Runner, Hosseini has an undeniable talent for showing readers an Afghanistan more nuanced than what most Americans have seen through news coverage. While following the characters’ lives and telling a compelling story about womanhood, the book also details the massive changes the country went through during that time period.

Theo Decker survives an explosion that kills his mother, and emerges with minor injuries, a 1654 painting of a goldfinch, and a signet ring given to him by a man on the verge of death. The Goldfinch is a coming-of-age story guided by grief and existentialism, exploring the ways we cope with circumstances beyond our control and what we hold onto when our whole world is slipping away. Set in New York, Las Vegas, and Amsterdam, the book follows Theo in the aftermath of a day that changes the trajectory of his life, and explores friendship, sexual identity, and the fine line between love and bonding over shared trauma. 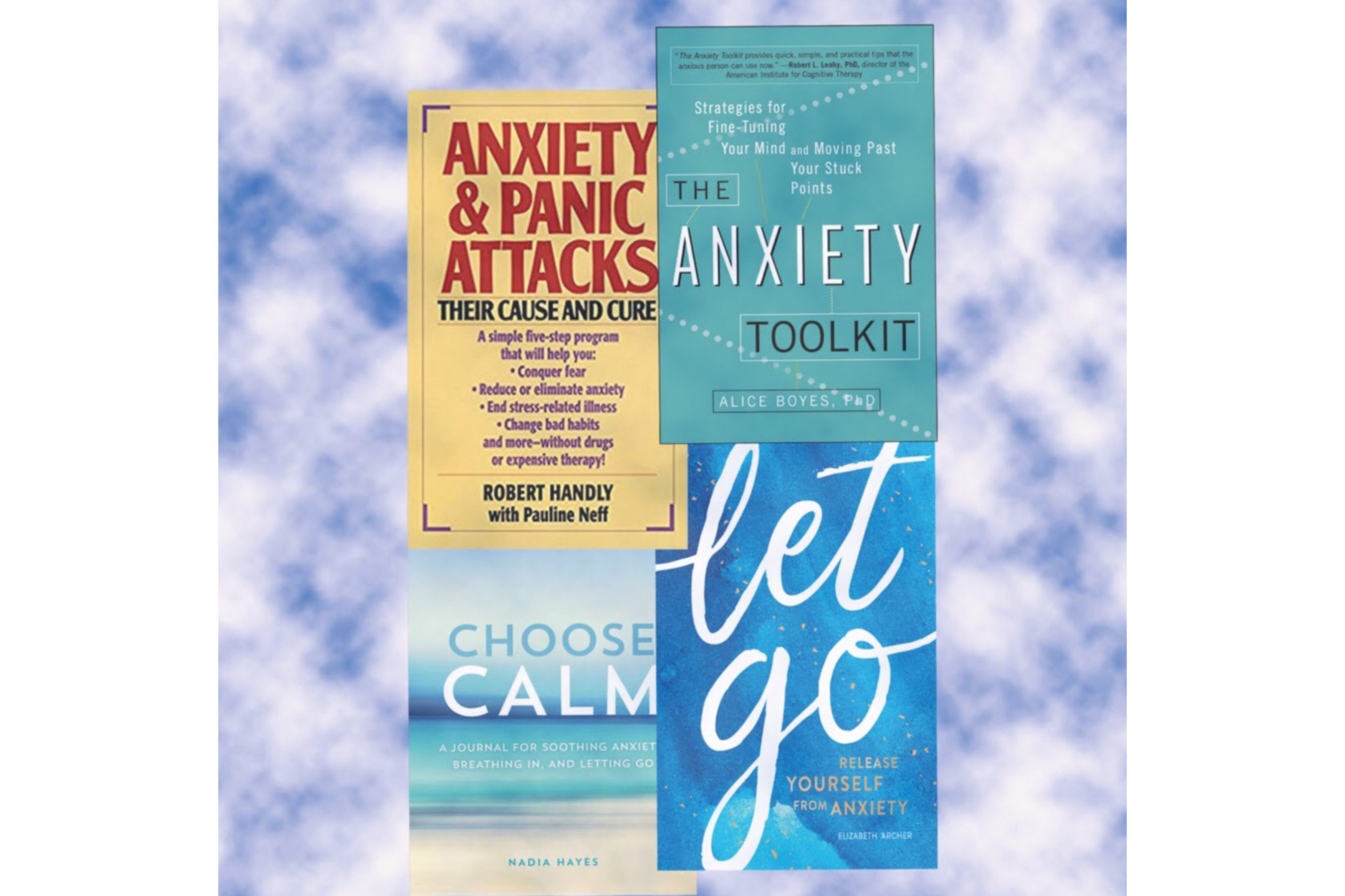 Anxiety is a bitch. And Tusk understands that in the midst of it, calming the fuck down isn’t as easy as it sounds. So,... 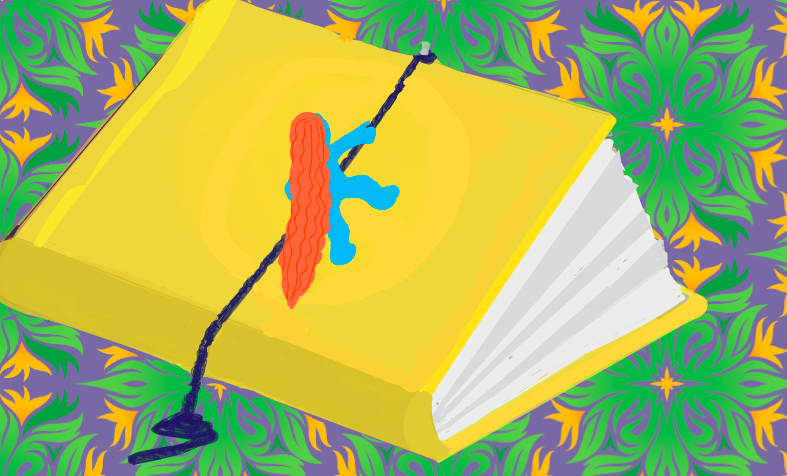 Homework, deadlines, and responsibilities can make it easy for you to forget about your well-being. Taking care of yourself mentally is just as important...