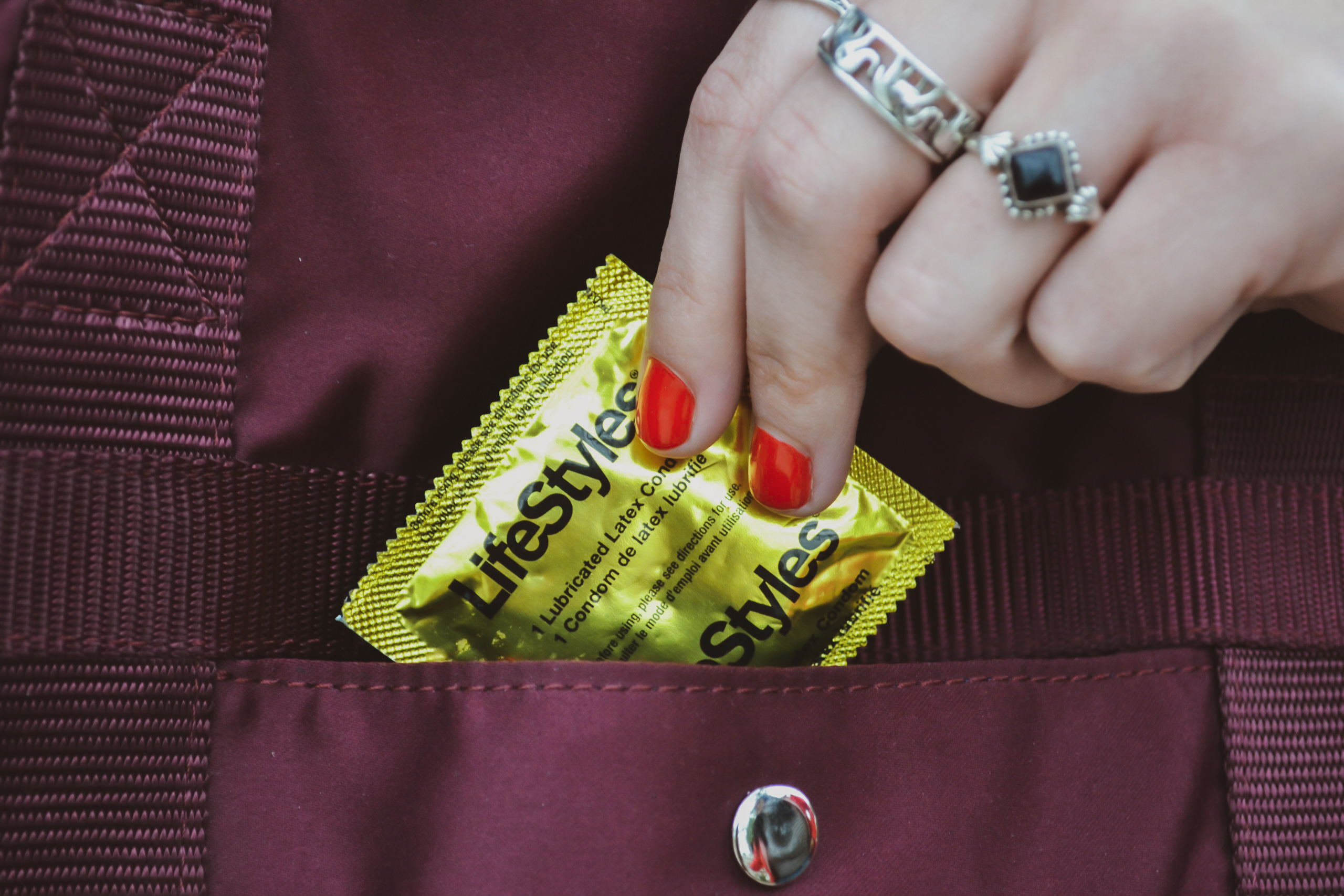 Whichever gender you choose to express, embody, and get busy with, Tusk explains the low-down on which contraceptive suits you best before gettin’ down.

If you’re having any form of penetrative sex, there’s nothing like a good old fashioned condom to protect you from sexually transmitted infections and unplanned pregnancies.

Pros: Cheap and easily accessible with no prescription necessary. They’re also the only contraceptive that protects against both STIs and pregnancy. They’re 98 percent effective if used properly. And an viable non-hormonal option for trans and nonbinary folks.

Cons: According to Planned Parenthood, because breakage and other blunders occur, condoms are actually only about 85 percent effective.

Cost: About $6 for a 12 pack or free from the student health center on campus or Planned Parenthood.

The intrauterine device (IUD) is a small, T-shaped contraceptive that is inserted into the uterus and can last anywhere from three to six years for hormonal options and up to 12 years for non-hormonal.

Pros: 99 percent effective with a long lifespan. Hormonal-based ones can regulate a lighter flow and help with typical menstrual pains, while copper IUDs are ideal for folks who don’t want to put additional hormones into their bodies. They are reversible and won’t affect your ability to have children after removal.

Cons: Needs to be inserted and removed by a doctor, which can be painful and invasive. Does not protect against STIs. Also, the strings on both types of IUDs can sometimes be felt during foreplay and intercourse.

Cost: According to Planned Parenthood, IUDs range between $0-$1,300, depending on your health insurance plan.

These are one of the most common forms of birth control and have been around for decades. The pill—not to be mistaken for the morning after pill—is a daily dose of hormones taken orally.

Pros: 99 percent effective if taken correctly and consistently, and may alleviate PMS symptoms. They may even stop periods altogether, which can help trans and nonbinary folks overcome gender dysphoria that can occur at the onset of menstruation.

Cons: In order to be effective, they must be taken daily as part of a strict schedule or they drop to 91 percent effectiveness, and do not prevent against STIs. Oral contraceptives may also affect the dose of hormones required if taken in conjunction with gender-confirming hormonal therapy.

Cost: According to Planned Parenthood, a pack of pills that’s good for one month can cost about $50, but may be free or less depending on your health insurance.

Another method that’s good for those able to stick to a schedule, the patch is worn like a bandaid that sends hormones through your skin into your bloodstream. Routinely replace the patch once a week for peak effectiveness.

Pros: According to Planned Parenthood, it is 99 percent effective if used properly, and has similar benefits to the pill, except you only have to remember it once a week instead of everyday.

Cons: Skin irritation can occur where you put the patch and there’s a small chance it can become loose or fall off. Inconsistency in replacing it reduces effectiveness to 91 percent. Like other hormone-based methods, patches do not protect against STDs or STIs, and may muddle with gender-confirming hormonal therapy at first.

Cost: According to Planned Parenthood, patches can be anywhere from $50 to $200 upon initial appointment and $30 to $35 for monthly packs after that.

A contraceptive implant is a matchstick-sized plastic rod inserted into your arm that releases pregnancy preventing hormones.

Pros: 99 percent effective for three to five years. Promotes lighter periods with less cramps and can stop periods altogether after a year, a plus for all folks menaced by menstruation.

Cons: Both insertion and removal must be done by a physician and can be painful. Like other hormonal contraceptives, the implant doesn’t protect against STIs, and it can cause irregular bleeding, ovarian cysts, or pain around insertion point.

Cost: According to Planned Parenthood, implants can cost anywhere from $0 to $1,300 to be put in, and $0 to $300 to get removed, depending on your health insurance

Otherwise known as the birth control shot, this contraceptive is a hormonal injection you get once every three months.

Pros: The shot is 99 percent effective if you time that three month mark perfectly, but realistically it’s about 94 percent effective. Unlike an IUD or implant, there’s no chance of you or your partner feeling it.

Cons: Does not protect against STIs and has similar issues as other hormone-based contraceptives. May experience difficulty getting pregnant immediately after stopping.

Cost: According to Planned Parenthood, the initial appointment could cost $0 to  $250, depending on your health insurance, then $0 to $150 for every shot after that. 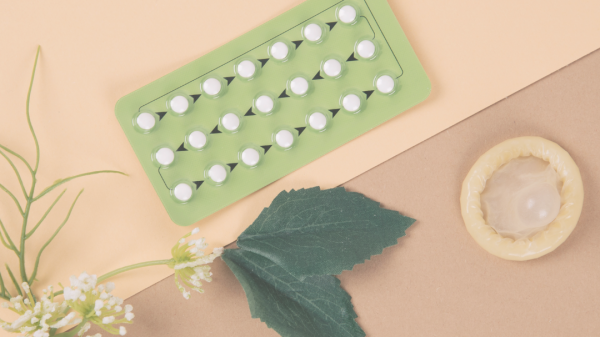 Birth Control For Your Lifestyle

By Nicole Trinidad Most will agree the topic of birth control for women is not necessarily the most thrilling thing to discuss, but is... 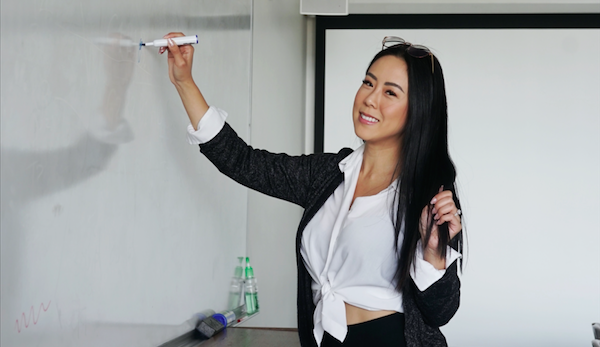 Talk Dirty To Me: Getting Personal With CSUF’s Sex Professor

As a student in Dr. Tara’s Sexual Communication class, I had the pleasure of having a candid Q&A full of details from her personal...