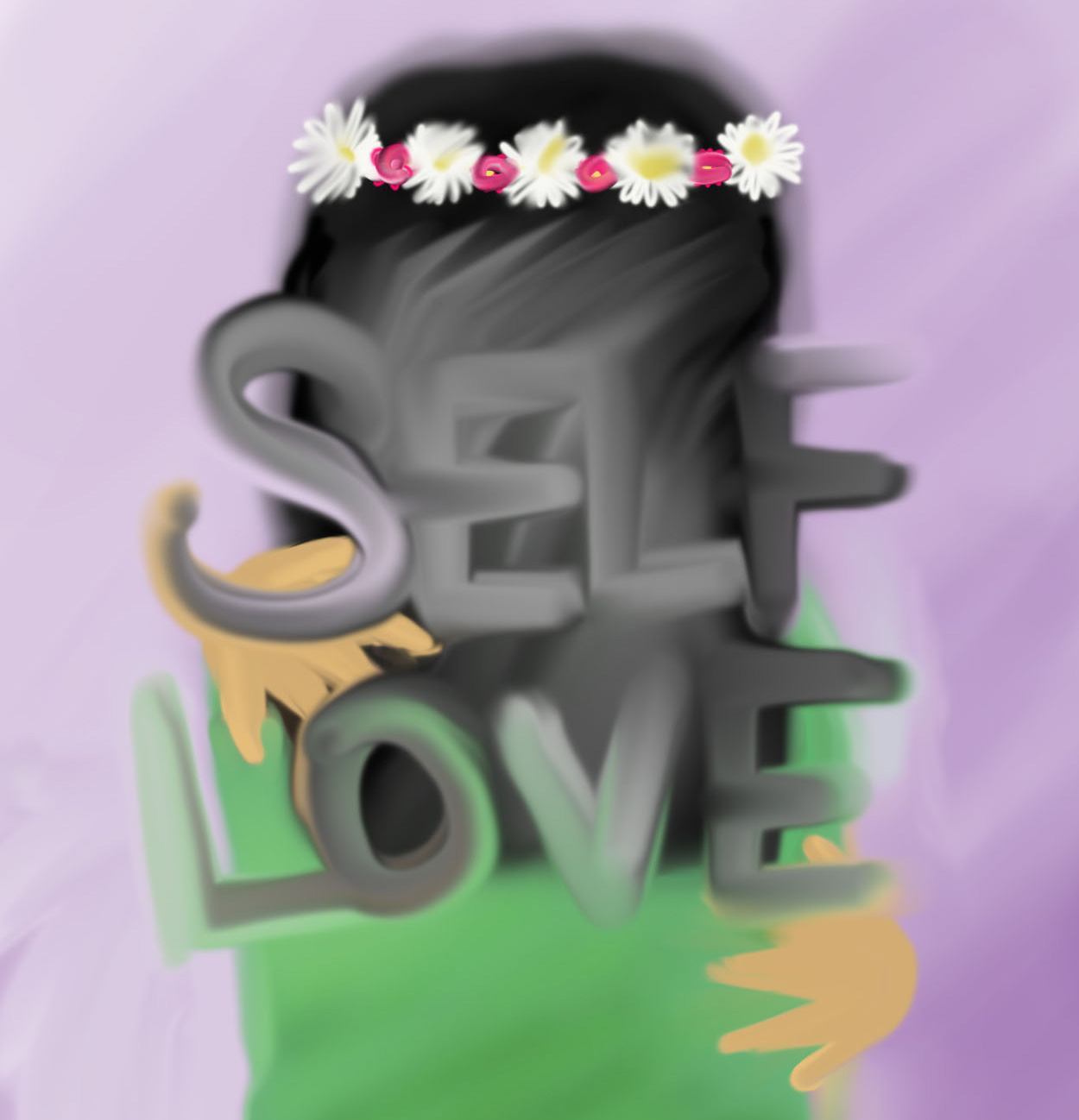 For the single folks out there, this one’s for y’all. Coming from someone who knows just how excruciating events such as weddings, social gatherings, friendsgivings, and Valentine’s Day can be.

When asked about her love life in an interview for British Vogue, Emma Watson confidently responded that she is self-partnered, and thus a new hashtag was born.

It seems like being in a relationship is the measure of a person’s entirety, and when that part isn’t fulfilled, we’re led to believe that our lives are lacking. We live in a world where a word like ‘single’ is dressed up in whimsical monikers such as ‘masturdating,’ ‘sologamy,’ and ‘self-partnered’—Why is there such a strong stigma surrounding solitude?

This hit especially hard for me when I officiated my best friend’s wedding.

Gracious guests paid their compliments, but among a sea of praise stood aloud the excruciating sound of nosy aunties asking, “So, do you have a boyfriend?” Although this is a standard query, I couldn’t help but feel uncomfortable.

As the night wore on, I couldn’t help but wonder why I was still single. Am I not interesting enough? Am I too thick? Is it because I don’t have a degree? I picked myself apart, trying to come to some sort of conclusion as to why I kept getting my ass cheated on or left on read.

The basic bitch inside of me decided to compensate by bossing it up and traveling the world with all the money I was bringing in. I was determined to love myself the way I wanted to be loved, hoping that one day, I’d outgrow the longing for a partner.

Through my travels, I encountered folks from all walks of life, ranging between crazy-in-love, happily divorced, and the proudly polyamorous.

I met a happy couple celebrating a blissful, decade-long marriage on a layover flight to Taipei. Broke bread with a woman who found the strength to leave her abusive husband and pursue her calling as an engineer at a French hostel. And in Iceland, I connected with people in open relationships who love their partners freely and equally. Each of them had a different story to tell about love.

This revelation brought me to the epiphany that a collection of love poems can have just as much depth and meaning as an epic novel. I could live out the rest of my life without finding “my one and only,” and still live a life full of love. I have this newfound appreciation for solitude without feeling like I have to justify how meaningful my life is.

I realized that if I limit myself to a single genre—I might end up missing out on a story unlike any other. The only way to find out is to allow your story to unfold and let it take you by surprise.

So, to the nosy aunties and the much-dreaded question: Do you have a boyfriend? I confidently state, “No, I’m single.”

In this article:love, Single, Valentine's Day