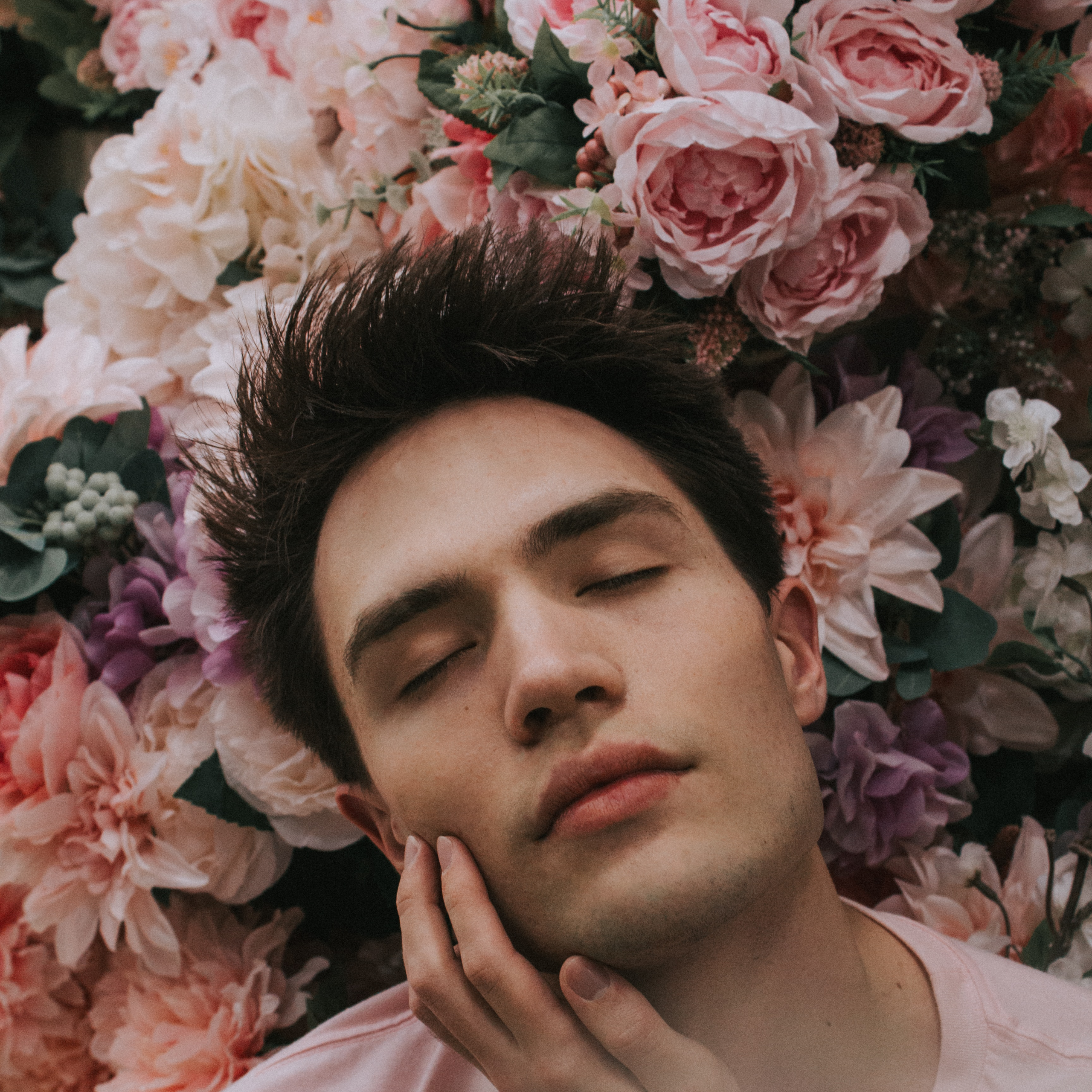 Expanding what it means to be manly.

Times are changing and as such, the notion of masculinity has broadened beyond traditionally accepted forms of expression.

Masculinity isn’t as limiting as it used to be, and conversations about gender, mental health, and parenting are shifting in ways that make space for our full humanity.

The term “toxic masculinity” is prevalent in all forms of discourse, but maybe the toxic part is how masculinity is characterized as “toxic” in the first place.

“Lately, toxic masculinity is used as a catch-all term to kind of pick out what we call the negative side of traditional masculinity,” said Matt Englar-Carlson, professor of Counseling and Faculty Coordinator for Diversity and Inclusion.

“There are certain toxic and rigid gender roles, but to assume that every male is a potential danger is a stereotype,” said Dr. John Ibson, professor of American Studies.

While the appropriateness of the terminology is debated, it’s important in that it allows for conversations previously unimaginable; conversations about assault and abuse of power that are necessary ingredients for social change and justice.

“It changes the way we approach sexual assault if we shift the onus from ‘feminine folks need to protect themselves’ to ‘masculine folks need to not assault,’” said Alyssa Samek, assistant professor of Human Communication Studies.

This idea moves the focus away from victim blaming and instead stresses that masculinity shouldn’t be enacted through power, dominance, and violence.

The next step is to switch the perspective of the masses.

“The #MeToo movement is a very positive sign of progress in the simple fact that we recognize certain behaviors as very problematic,” said Ibson.

Although one of the most traditional traits of masculinity is suppressing emotion, it isn’t a marker of manliness. Instead, it imparts and exacerbates the mental health problems men face that often go unaddressed.

“Men who minimize their emotions are more likely to experience mental struggles from trying to conform to rigid masculine notions of expressing themselves,” said Englar-Carlson.

If men are discouraged from expressing their emotions, they’ll be less inclined to seek the professional help they need. This issue is historically overlooked due to a lack of societal attention for the emotional well-being of men that comes from tying masculinity to stoicism.

Parents are moving past out-moded child rearing methods and as they begin to change their views on gender roles, the impetus for teaching boys to be “strong men” becomes less important.

“Some parents put less emphasis on being a proper man or woman and put more emphasis on just being a good human being,” said Ibson.

While raising a child to be a good person sounds like the solution to hypermasculinity, parents should be more attuned to how they can let children explore their gender expression and accept them for who they are.

“I hope our norms continue to loosen up so that we don’t respond negatively toward boys exploring a wide variety of gender embodiments and presentations,” said Samek.

A subtle yet powerful way to avoid gendered parenting is by showing children affection.

“It used to be that boy babies weren’t touched as much as girl babies because it’s almost as if they’re going to start toughening them up at six months old,” said Ibson. “This isn’t the case as much now.”

Ongoing shifts in society’s conceptualization of and relationship to gender will continue to make room for more robust ways of engaging in masculinity.

“There is a greater awareness around gender and what that means. I think in the future we’re going to see more inclusivity and more space for men, women, and gender non-conforming folks to find their identities and live authentically,” Englar-Carlson said.