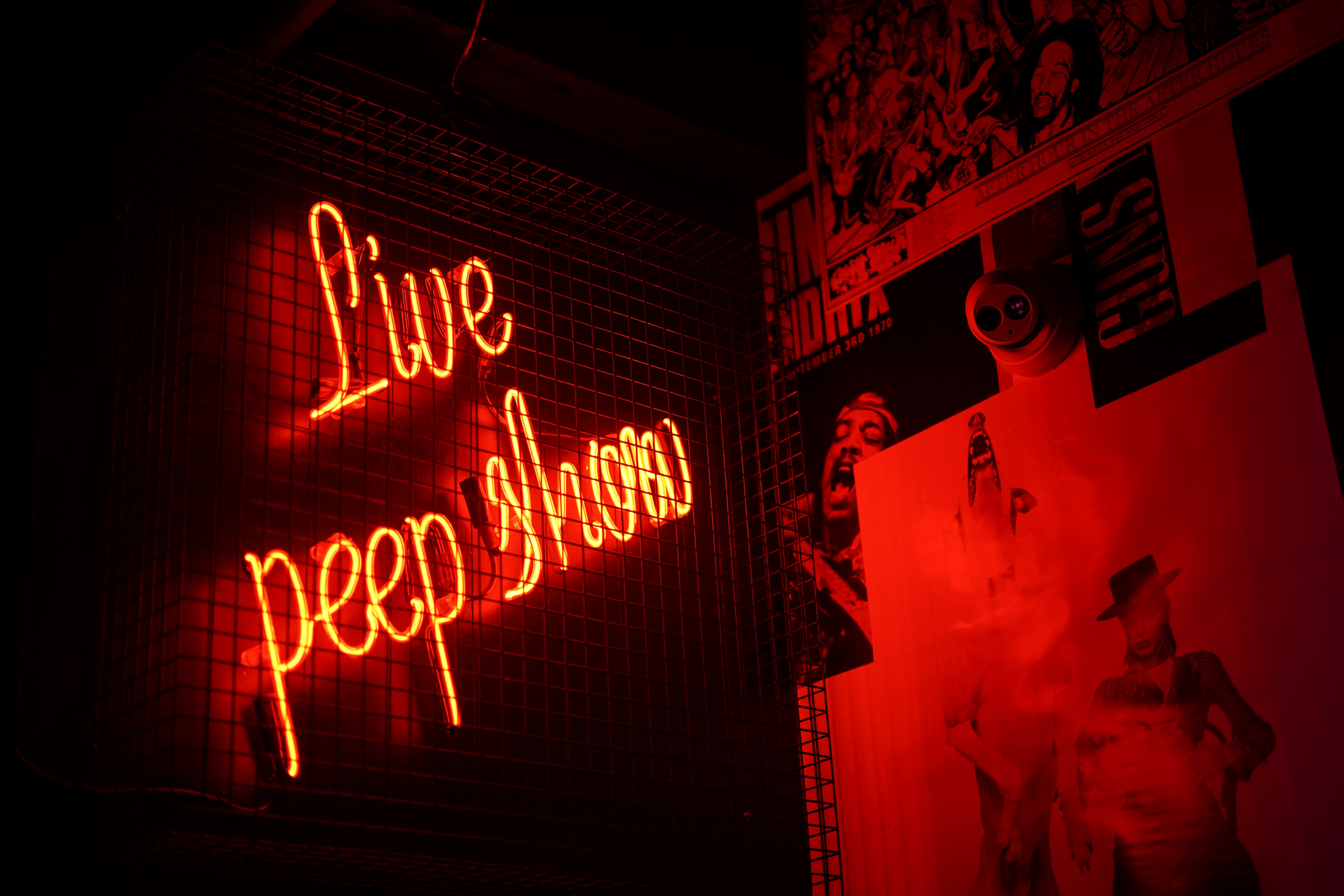 Lap dances and pole tricks can help pay for school, bills, groceries, and even establish financial stability while studying for your degree

We all know college is expensive. Between paying for textbooks, tuition, and parking permits, many students have probably considered dancing for money—whether they admit it or not.

But is it actually worse than the alternative: serving burgers and fries part-time and breaking your back for minimum wage? A resounding no!

Jazmine, a fourth-year student at CSUF, opened up to Tusk about her experience as a dancer at Satin Topless, a small club in the City of Industry.

Other than occasional young partygoers, Jazmine described her usual customers as middle-aged married men. She also asserted that strippers are not interested in their clients romantically or sexually, but are often subject to harassment.

Men often make offers to “save” her, claiming she’s too pretty to work in a strip club, while others will press for sexual favors they call “extras.” Jazmine, like most strippers, said she is interested in neither.

It’s easy to see how dancers could quickly blow through their cash, but according to Jazmine, a savings plan and mental strength can create a stable flow of income.

“Working a six to eight-hour shift, I can make $100 an hour on a good day,” Jazmine said. “It’s definitely hard to stay mentally strong, but I like to put my money into my savings instead of spending it. It’s really easy to get wrapped up in a certain lifestyle and potentially drop out of school.”

“In media narratives, strippers are depicted as destitute and desperate, because of the mainstream assumption that they are uneducated and often forced into the job,” Hargraves said in an emailed statement.

This sort of representation in film and television has undergone a major shift in recent years with the rise of sex worker empowerment and activism.

Despite strides in representation, Jazmine still faces constant judgment. As such, she’s only opened up about her job to a select few. Though Jazmine herself does not view stripping negatively.

“It’s something I’ve thought about in the past,” said Jazmine. “I watched a lot of online videos about how to start and I love dancing, so I thought this was something I could really be good at.”

Those closest to Jazmine, like her roommate Dee, recognize her work as empowering.

“I see that she loves it and is dancing by choice,” said Dee. “When people judge, it’s out of jealousy because she is confident and free to express her sexuality. Sometimes men may objectify her, but she ultimately holds power over her clients.”

Jazmine’s boyfriend, Andy, also respects and supports her decision. While most guys might take issue with their partner making money off of sex appeal, he trusts Jazmine and applauds her work ethic.

Jazmine reiterated her agency as she explained that management prioritizes the dancers’ comfort over paying customers. So while she may be topless when dancing for clients, she feels in full control of the situation.

“I feel completely safe when I’m giving dances on the main floor or private champagne rooms,” Jazmine said. “Anytime someone tries to touch me inappropriately, I tell management and they’re really good at getting rid of creeps.”

More Than A Dancer

The bruises on her legs show the physical toll of pole dancing, but remain the only outward indicator of her line of work. Stripping does not define Jazmine as a woman or a student.

Jazmine was brought up in a stable home that valued Catholicism and higher education. She is currently working toward her bachelor’s degree in Kinesiology and is planning to graduate in spring.

Strippers are real people with real lives outside of their highly stigmatized work. Jazmine can take her clothes off for money on a Saturday night and study for an exam in Pollak Library on a Tuesday afternoon.

Does this make her any less human? No fucking way.