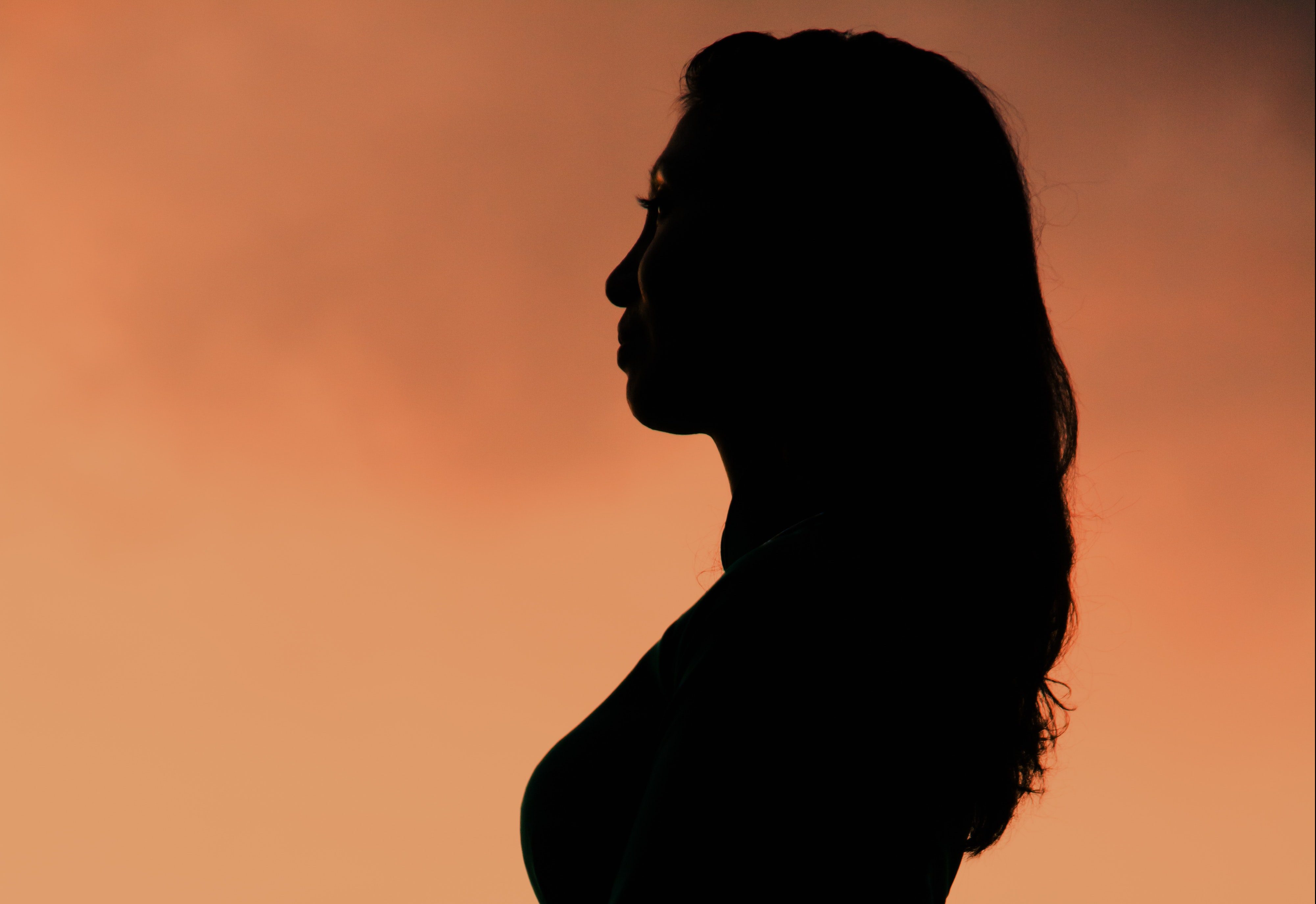 TRIGGER WARNING: This story recounts an experience with sexual assault.

My knees shuddered as I struggled to sit in silence after pouring my heart out about the nights I was sexually assaulted—and after my relationship with my body had changed forever.

I shared my story on stage in hopes that people understand that sexual assault is real and that it affects everyone, even students on and off campus (like me). Getting it off my chest unburdened a heaviness in my heart that was preventing me from living honestly.

By sharing my truth, I hope that I can speak up for women like myself who have experienced sexual assault. Because the sad truth is that one in five women, according to the National Sexual Violence Resource Center, will experience sexual assault in her lifetime, and I was chosen to be one of those five.

On April 17, ASI hosted an open mic night as part of Sexual Assault Awareness Month. The event, called Speak Yo’ Truth, gave students a stage to share their pangs of unrequited love, resilience as a DACA student, and sexual assault experiences.

Guest speaker, Natasha T. Miller, a world-renowned poet and advocate for the LGBTQ+ community, was invited to talk with students and share her spoken word poetry.

Her first poem, Tender Blue Boy, was raw. It made me feel heard as a woman and a sexual assault survivor.

“There are blue boys filled with sadness the size of their backpacks, filled with rifles for tender blue girls who tenderly tell them no/ little girls who have not yet learned the maps of their own body so reject the notion of blue boys exploring them/ and in response they end up on classroom floors in oceans of their own blood for saying no to movie dates or not responding to text messages,” Miller said.

Sometimes these little girls are not so little—like me. Although my experience made me feel small.

For months, I attempted to push away the experience, bottle the grief in my mind, and deny its existence.

But in light of this month and after reading a colleague’s story of her own painful experience, I could no longer keep silent.

According to RAINN, Rape, Abuse & Incest National Network, the nation’s largest anti-sexual violence organization, someone is sexually assaulted in the U.S. every 92 seconds.

RAINN defines sexual assault as sexual contact or behavior that occurs without explicit consent. Some forms include unwanted sexual touching, forced performance of sexual acts, attempted rape, and rape itself.

Rape and sexual assault are often used interchangeably because rape is a form of sexual assault. In legal terms, the crime of rape is defined as engaged sexual intercourse without consent.

Date or acquaintance rape is rape committed by someone known to the survivor: A date, classmate, colleague, friend, family member, or neighbor. The difference is whether the parties involved are in a romantic, sexual, or platonic relationship. This instance of rape is most prevalent on college campuses and often involve the use of alcohol or drugs.

My rapist took advantage of me by using drugs and alcohol, and then asked for my consent, but as I said no, he did not respect my wishes. My poem is a recount of this.

We’d been friends for 4 months

I mean you had three kids of your own

Maybe I was naive

You invited me over to your apartment

After a night of dancing

The glee in my cheeks

Maybe I’d had one too many drinks

Yeah I should have paid more attention

My fences were down and you’d walk over them

We went to your apartment

You took me out to your patio

Gave me a hit of your vape

I inhaled, my mind gone and I laughed

I felt so safe

And you took advantage

You started to kiss me

You led me inside and made me slow dance

I wanted to sleep so you said let’s sleep

But then you forced your body on mine

I tried to push you off

Too weak to keep saying no

I  didn’t know if I should scream

We fell asleep and I woke up

And it happened again

On that bitch of a balcony

You tried to grab my face, you grabbed it to kiss me

I have never sprinted so fast, so dazed in my life

I’ve seen you since and I don’t feel safe

You are not worthy of my time or any woman’s

But I am enough and you can’t leave a mark

If you are a survivor of sexual assault, please know that there are resources and support available on and off campus.

In this article:Poetry, Sexual Assault, Survivor