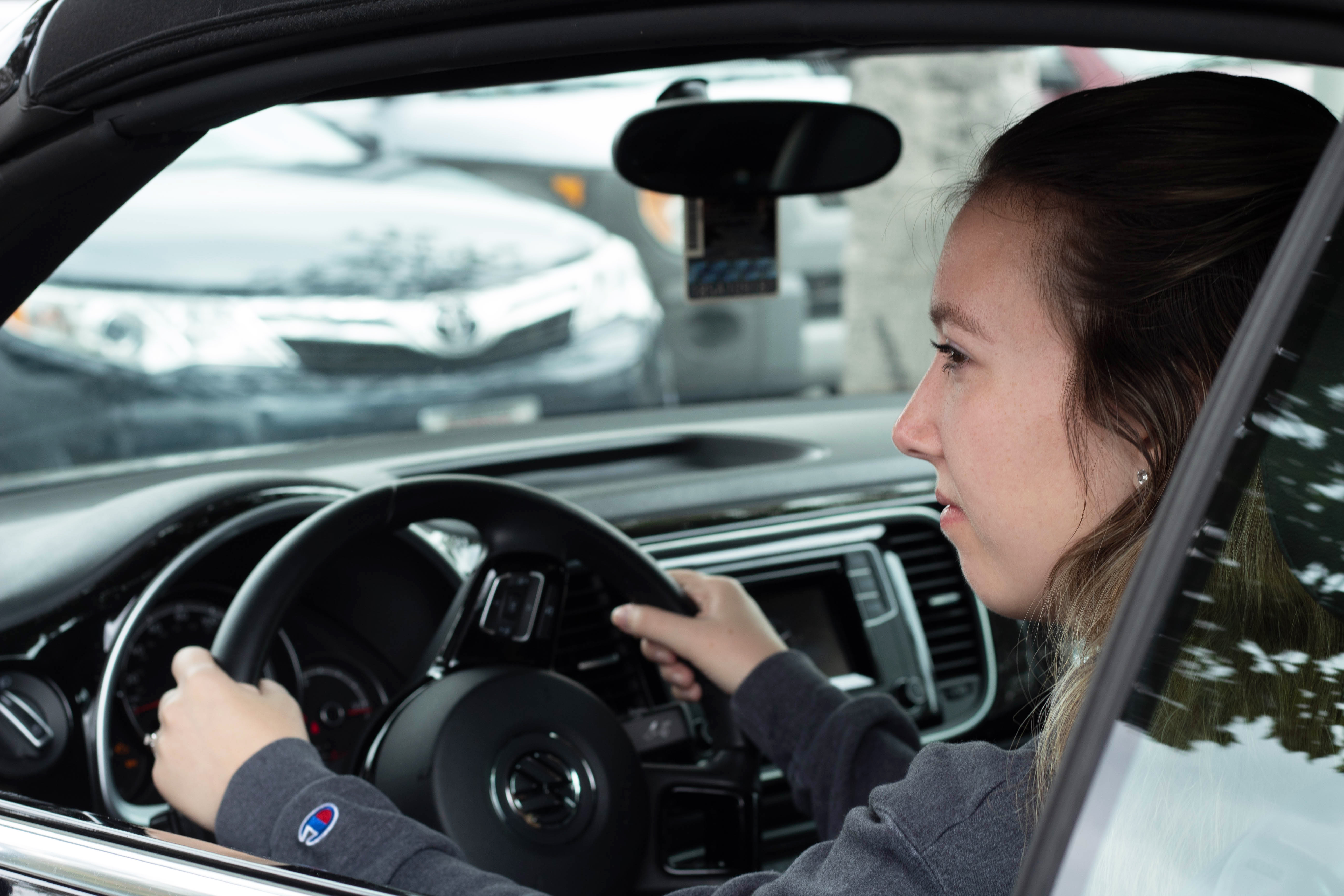 CSUF is known for a couple of things: a good baseball team and horrible parking.

No matter which structure or lot you park in, you’ve got to get creative.

According to the CSUF fact sheet for 2018, the campus population is just shy of 40,000 students. The iFullerton app indicates there are just under 7,250 parking spots available on site, with an additional 550 spots off campus, which translates to one spot for every five students.

As such, CSUF’s lots have turned into war zones where social conduct rules are thrown out the window like your old Lady Gaga CD from the dashboard during a sharp turn. It’s a dog-eat-dog world that has bred new strategies to survive the parking wars. 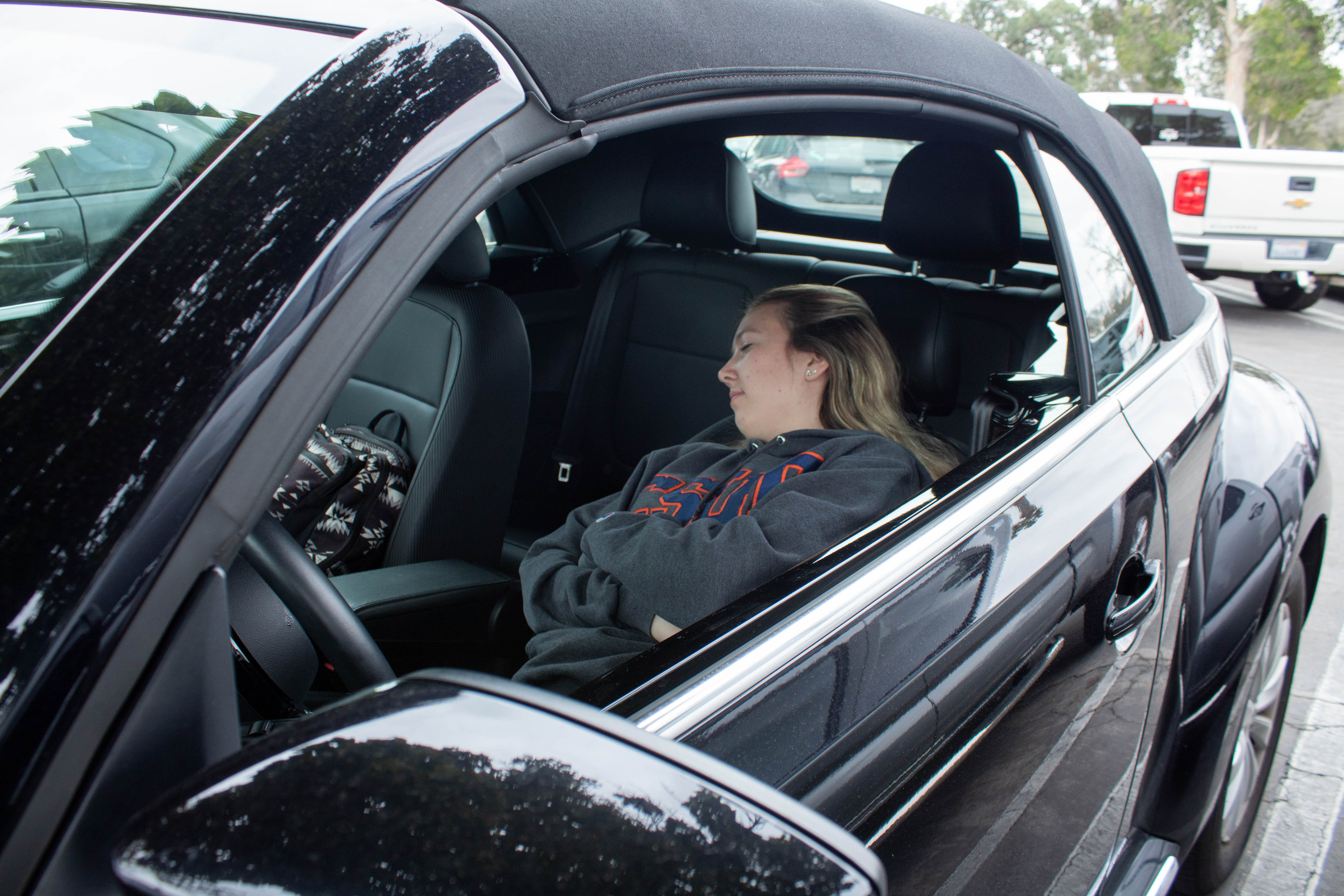 The idea of being a sleeper is simple: wake up earlier in order to rest later.

“I come early to get a parking spot since my first class doesn’t start until 10 am and no one is leaving at that time,” says Ruby Abutaleb, a fourth-year computer science major.

Sleepers typically arrive on campus between 7 to 8 am and sleep or relax in their cars before class starts to avoid the stress of arriving later in the day when there are no spots available.

Senior Eric Alcantar, a communications major, describes this tactic as the optimal way to find parking.

“I get to campus early and sesh,” he says. “Then I knock out in my car until it’s time for class. It’s honestly the ideal strategy.”

Stalkers are drivers who wait by the elevator exits of the parking structures and prey on students walking toward their cars.

The usual, “Hey! Are you leaving?” echoes throughout the parking lots more than students complaining about exams.

Swoopers are like line cutters who bypass the queue with expectations of being served right away, even at the inconvenience of those waiting longer. They plan their attack on a calculated risk.

Alejandro Sanchez is a senior public relations major who commutes to campus five days a week.

“I find swooping to be the best technique,” he says. “You just kind of sync your schedule with when you know people will be getting out of class.”

Swooping is based on luck. Sometimes the spot is there, other times you circle around the lot like a dog chasing its tail. Students with later classes tend to swoop more often; they don’t come early and they’re not looking to play fair.

All is fair in love and war, even over a parking space.