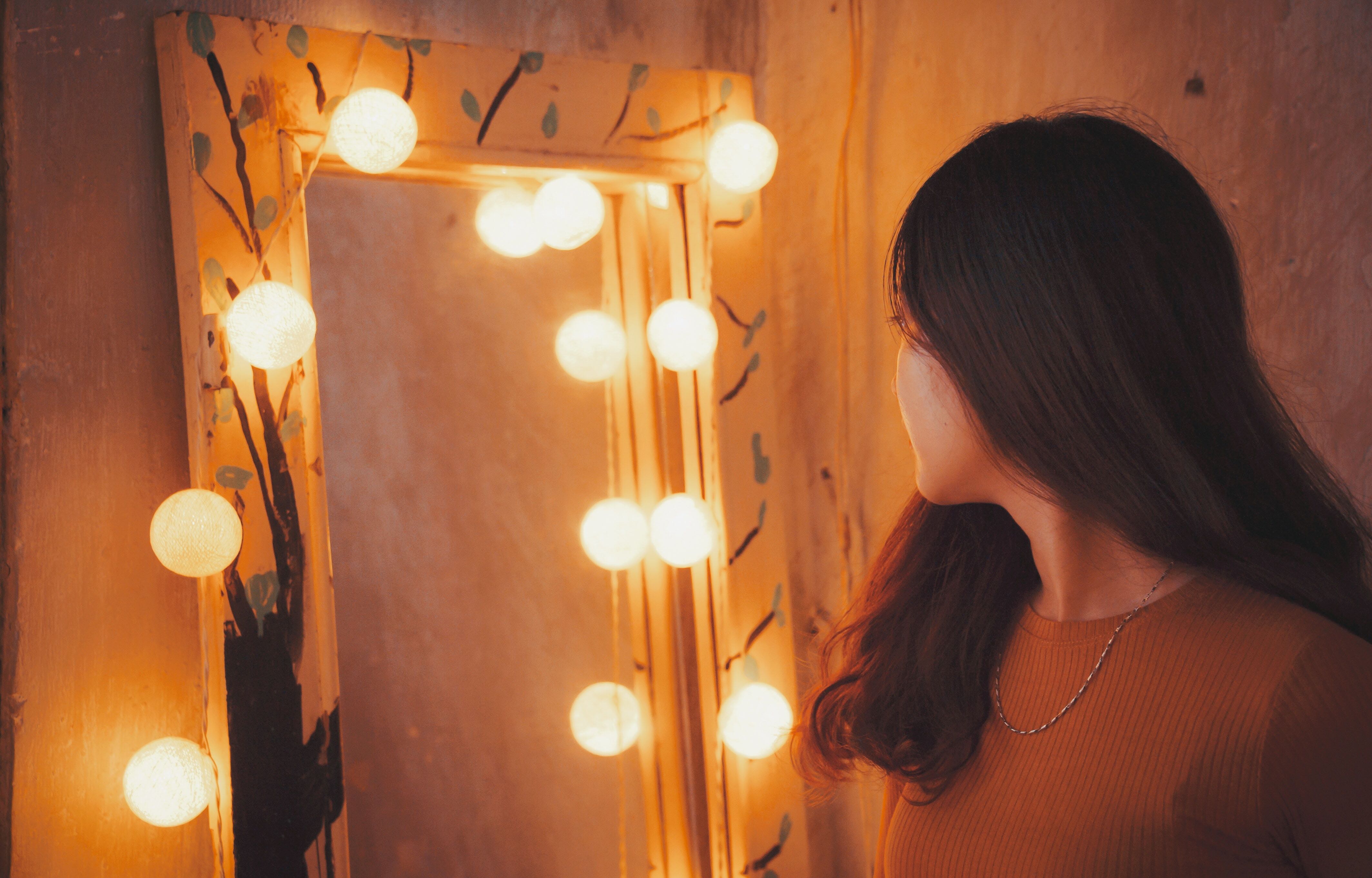 Let’s keep it real- on the first date, we shine the light on our positive traits and hide our most embarrassing flaws. We continue to portray the best versions of ourselves until the connection is hooked.

However, we have no problem code switching around friends (that won’t judge us) and let them see all of our flaws without hesitation. We tend to adjust our identity to cater to our many social roles. Our socioeconomic status, culture, home life, interests, jobs, and sexuality make up who we are.

“I feel like I’m quiet in public more than at home. It’s like I’m two different people. I’m loud with people that I feel comfortable around, especially my family. When we are talking, everyone is shouting and it’s hard to hear someone over the other.”

“My personality tends to come out every so often, I don’t try to hide my identity at school. When I’m around family, my sexuality isn’t something that is discussed or mentioned. My family is accepting (I think, since we never talk about it), but I get uncomfortable talking about my sexuality with them. Even when it is discussed as a topic among other people, and my family and I are around, I get a bit uncomfortable. As for my friends, I hold nothing back and express all my thoughts without ever being asked.”

“I notice that I code switch a lot at one of my jobs. It’s a hospital job where we must be extra professional. When I answer the phone, my voice gets high pitch, though that’s not how I really talk. It might sound like I’m being fake, but it’s for a job. At the end of day, I always know who I am. Once I’m off the clock, I go back to talking the way I usually do.”

“I identify as Arab and I’m from the Middle East. I experience code switching at home and different environments because some behaviors at home don’t fit around others. I can be active and very twitchy at home. I try to keep that it to a minimum and just be a friendly person.”

“At school, I try to be identity-neutral because I think it’s great to have an open mind. When I’m out of school, I put on my Filipino identity, with pride because I’m first-generation. There’s a hierarchy within my family, but when I’m with friends, it’s democratic and I’m carefree with them.”

“I don’t discuss my sexuality that much with my family because it isn’t often brought up. However, it does seem like my family ‘forgets’ that I am bisexual whenever I mention past relationships. I’ve had to “re-come out” to family members even though I’ve told them many times. Since my current job is at the LGBT Queer Resource Center, I’m open to discussing my sexuality because I want to normalize the idea that not everyone is inherently heterosexual. But I feel people are more comfortable with me talking about my sexuality than my gender identity:as I am also transgender. Society is still some ways seems to be on a good track in accepting various sexuality but are still on the way to accepting the trans community, and that’s where I feel I must code switch more often.”