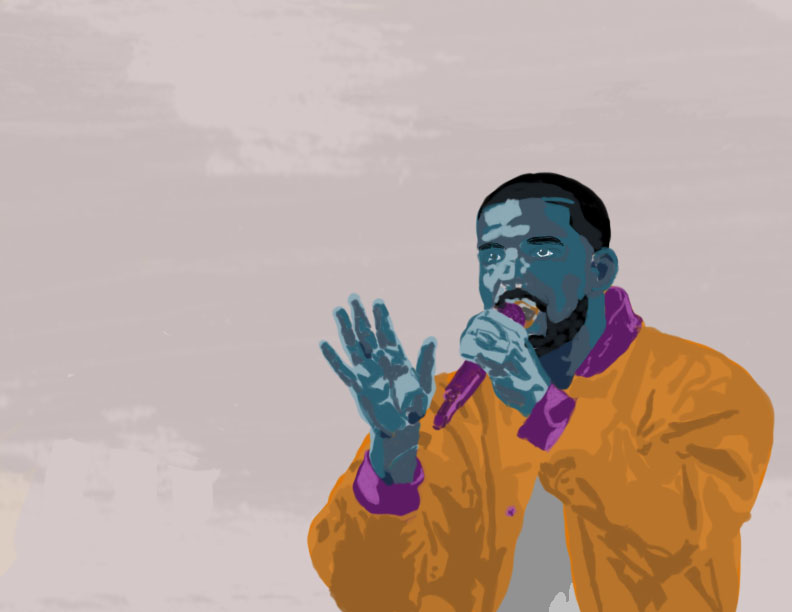 Of all the concerts to hit Southern California this year, the “Aubrey & the Three Migos Tour” featuring Drake and Migos was most in-demand.

Drake sold out seven different shows in Los Angeles this fall, including dates at the Staples Center and the Forum. He is arguably the biggest music artist in the world.

So no surprise: The hip-hop icons did not disappoint when they played the Forum in Inglewood on Oct. 17.

The Oct. 17 show also featured OVO Sound artist Roy Woods, who was the first performer to hit the stage. He was your typical concert opener. He has a few popular songs but nothing to go crazy about, which is why the arena was about half empty during his set time.

Following Roy Woods was the co-headliner, Migos. Migos is known for their high-energy trap hits, and that’s what they delivered. Quavo definitely leads the charge and knows how to command a crowd. His energy when performing some of their hits such as T-shirt and Bad and Boujee had the crowd going off.

Migos brought the hype. They were an impressive opening act for someone with Drake’s stature.

When Drake took the stage, the arena went nuts. He had the left side and the right side of the arena battle all night to see who was louder. He held the crowd in the palm of his hands.

The highlight of his set is when he talked about how he has been doing this for ten years now, and he went through a collection of his biggest songs over those last ten years. He featured favorites from his catalog of hits such as Over, Crew Love and Gyalchester.

In addition to the countless hits Drake performed, the visuals did not disappoint. His videoboard stage made for amazing visuals ranging from lava, to the ocean, to a scorpion and even an iPhone.

The “Aubrey & the Three Migos Tour” may have been the most entertaining hip-hop tour to hit the road this year.

You can’t get tickets because, um, the seven L.A.-area shows are sold out.

In this article:Concert, Drake, Migos