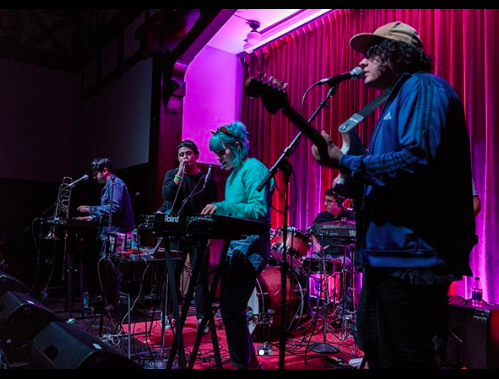 Check out these local crooners and get groovin’

Searching out tunes for studying, working out, or getting some zzzs? According to our contacts at Titan Radio, these SoCal sounds are the jam. 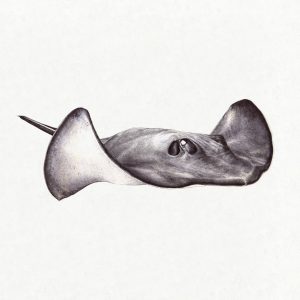 Dane Morris, whose stage name is Great Dane, is from Orange County but now lives in Los Angeles. His latest album Gamma Ray, which features hip-hop beats mixed in with EDM, came out in July. A few songs are reminiscent of trap. Matthew Sylvester, General Manager of Titan Radio said, “The trap trend is going super strong.”

The song Sorry Steve is perfect to play when sweating it out at the gym. The track is intense and sounds like a gridlock opening.

Catch Great Dane next at HYPNOTHESIS, a party at The Echo in Los Angeles on October 19. 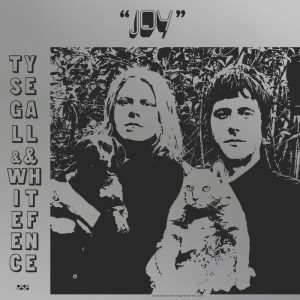 This prolific artist from Orange County has already produced two albums this year. Sylvester recommends Segall’s album Joy, which he described as “60s rock and guitar-driven.” The album is a collaboration with psychedelic rocker White Fence.

Tusk‘s favorite track is “Please Don’t Leave This Town,” because of the artist’s honey-sweet voice, which is reminiscent of John Lennon. This album is the perfect background for studying, with its mellow, but up-beat sound. 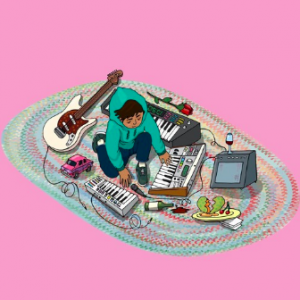 This Los Angeles-based artist composes mostly in English, but the song ‘Pastel,’ the album title, is sung in Spanish. Pastel translates as “cake,” which makes sense because this song feels like you are biting into a fluffy cloud.

The whole album is ethereal, but it packs serious lyrics touching on Oso’s experience of being “young and brown in America,” according to his bio page on CounterCulture. Oso composed ‘Pastel’ in his bedroom, so it’s no surprise that these are perfect tunes to play before hitting the hay.

Oso will be playing the Tropicália festival in Long Beach in early November.