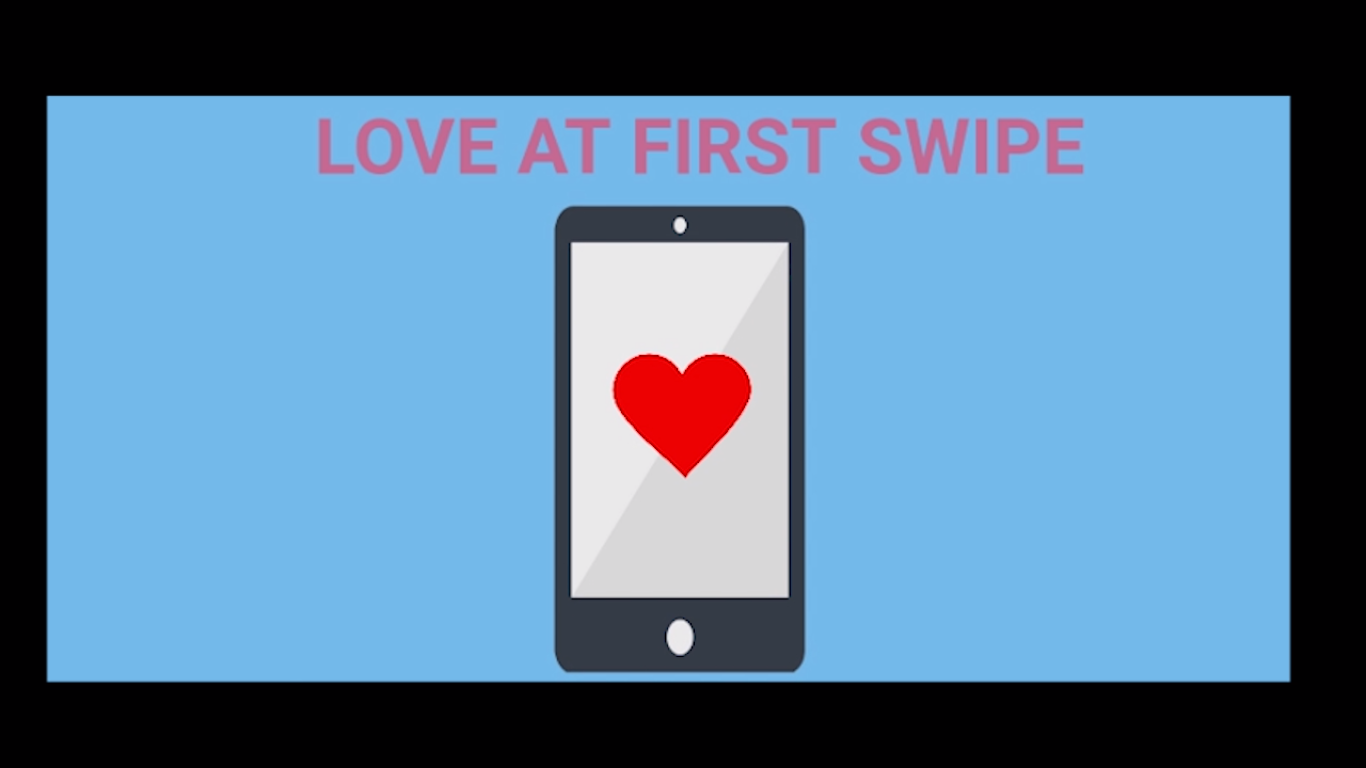 Q: Everyone’s talking about joining Tinder, but I’m a little hesitant. What are the pros and cons of online dating?

1,829 miles. A 30-day walk. A two-day drive. A 3 ½ hour plane ride. That’s how far apart Alexia Ballard is from her boyfriend. They met on an app called Tagged and stayed friends for five months before sealing the deal and getting into a relationship. Nearly two years later and Ballard wouldn’t have it any other way.

“I appreciate the relationship more because I’m now able to see that I’m not dependent on him actually physically being there,” said Ballard. “I feel like it made our communication a lot stronger.”

According to the Pew Research Center, 27 percent of adults 18-24 used a dating app in 2015 and that number is increasing.

Personally, I used Tinder when I was trying to go on nonchalant dates. I wasn’t really looking for anything serious because I find first dates kind of fun, even the awkward ones.

I once met a hitchhiker who was using Tinder as a means of couch surfing. I couldn’t offer him a place to stay, but we added each other on Facebook and I got to watch him travel the world.

That being said, you never know who you’re going to meet on these dating sites. So here’s a condensed list of the pros and cons of online dating:

But like any new experience, you should try it out for yourself to figure out if it’s right for you.