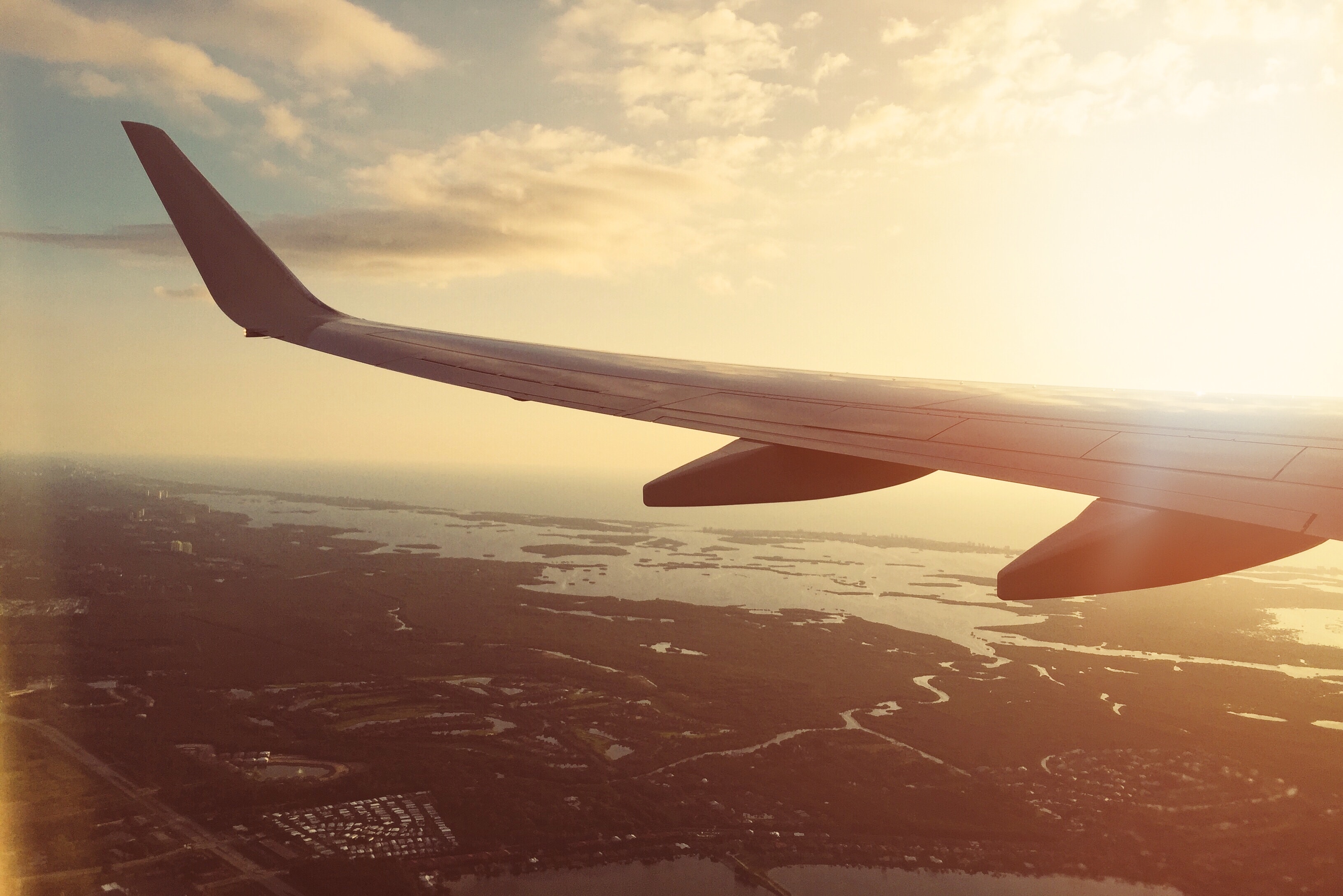 (Courtesy of Josh Sorenson via Pexels)

With a twinkle in her eye and a confident smile on her face, Professor Gwendolyn Alexis recounts one of her early childhood struggles that she endured while growing up in Springfield Gardens, a neighborhood in Queens, New York.

“My father was a World War II veteran and certain things happened,” Alexis said. “We had a house in Queens and then we ended up losing our home.”

As Alexis delves further into her past it is apparent that this early event had a lasting impact on her.

“One of the things that I will never forget (is when) we went to court,” Alexis said. “My father took me because he thought the judge was going to feel sympathy. So we went to court and the judge said, ‘You have two weeks to get out of your house.’”

A young teen at the time of this occurrence, the mindset of “what next” begin to surface into Alexis’ mind. And that question of what next would stay in her mind for years to come.

Alexis is a part-time lecturer in the African-American Studies Department at Cal State Fullerton.

Alexis teaches numerous classes at CSUF such as Introduction to African American Studies,

From the outside life looks to be going pretty well for Alexis, but it was not always that way. Before starting out at Cal State Fullerton, Alexis was left wondering if she still had a job offer here after a phone call.

“I had a number of jobs,” Alexis said when describing some of the occupations she had before coming to CSUF. “I’m what you call a hustler.”

Alexis worked at a Catholic school in Brooklyn, for instance. While there, Alexis founded a kick start after school program that fed more than 200 children in the community. She also directed a dance and drama group of 80 children.

Alexis’ next stop was at John Jay College of Criminal Justice where she moved up the ladder until reaching Human Resources. While she was unhappy managing Human Resources, Alexis found she loved teaching as an adjunct in the African-American Studies Department and the History Department.

“This (teaching) is what I want to do,” Alexis said, recalling her mindset while being an adjunct.

After taking early retirement from John Jay College, Alexis reached out colleges in California and got a bite from CSUF.

“Dr. Stokes, Julie Stokes, of the African-American Studies Department called me and said, ‘Can you teach Intro to African American Studies?’” Alexis said. “I said yes I can.”

Even with that being the only phone call from Stokes, Alexis and her daughter drove across country.  As they got to the California state line, Alexis received a call from the Administrative Coordinator but as she answered, the call dropped.

Alexis recalls having her daughter pull the car over until cellular service returned and then calling back the Administrative Coordinator, who offered her one course at Cal State Fullerton, where she has been ever since.

“To this day, I feel like every time I walk on campus, I just want to throw myself on the ground and roll around because this is a dream come true,” Alexis said.  “I made this dream come true.”

Carrying herself with grace and a smile, one may think that Alexis has conquered all of life’s challenges but, she is in fact in a battle. A battle against depression that started at the age of 16.

“It always made me fearful of loss,” Alexis said.

While Alexis continues her fight against depression, she does not hide it from her students. In fact, she tells them of her challenge.  “Depression is a sickness and the reason I tell the class (is) because a lot of students think they are alone,” Alexis said.

“We have a lot of students that suffer and that’s why I share,” Alexis said.

“The AFAM Department, we’re really like family,” Alexis said when describing the rest of the African-American Studies Department with a wide smile.

With only eight faculty members in the African-American Studies Department, one would expect they would be close and according to Alexis, they are family.

“We’re family,” Alexis said. “We work together, we support each other, (and) we go to each other’s events.”

While being an integral part of the African-American Studies Department at CSUF for the past five years, Alexis can only ponder all the twists and turns she has been through to get to this joyful point in her life. She looks up for a second and then smiles again.

In this article:CSUF, Gwendolyn Alexis