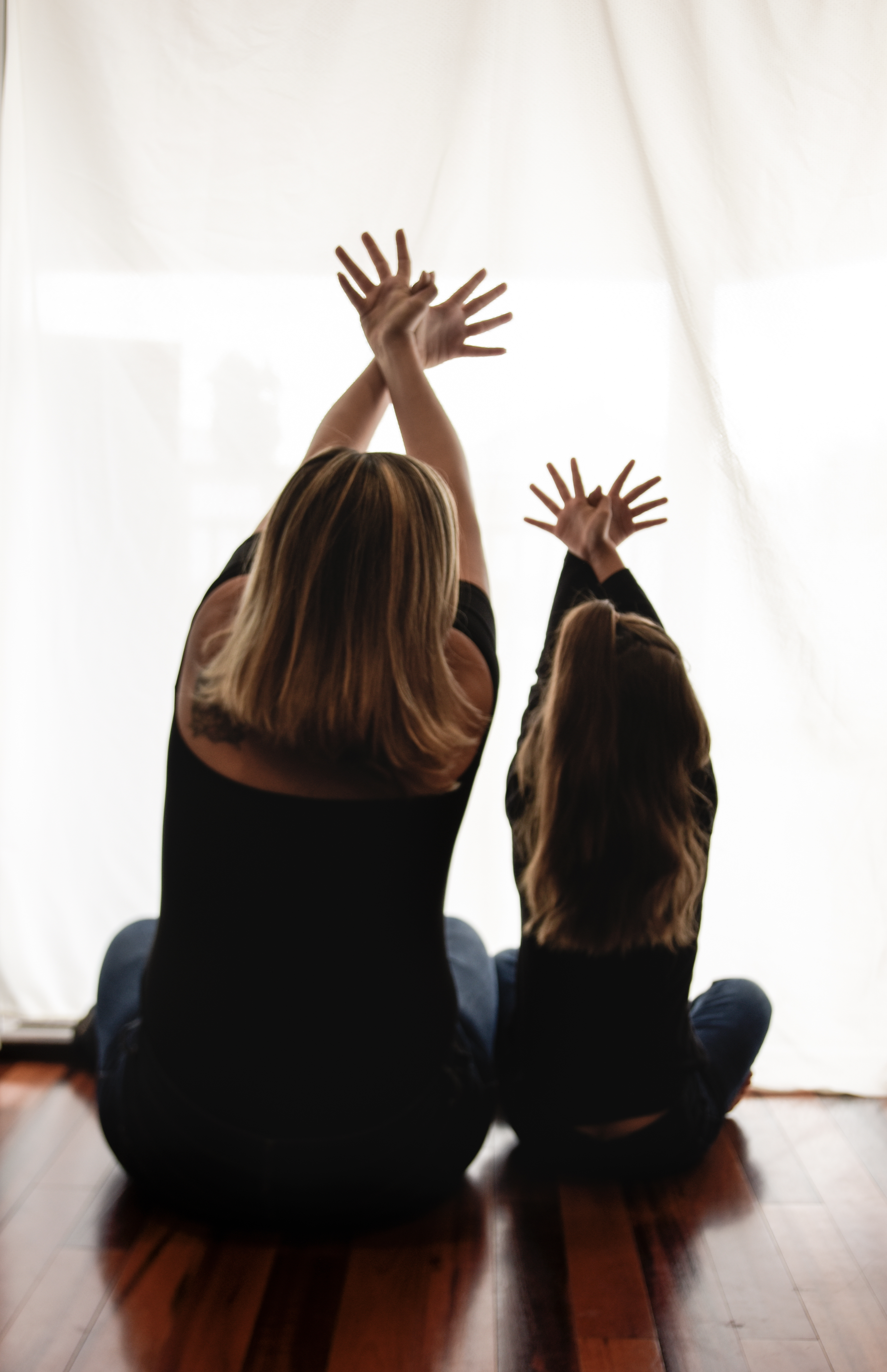 unanswered questions about being a mother Photo by: Judi Cahill

“I spent nights sobbing to myself as I pictured different scenarios in which she would ask me why she had no father. All the scenarios ended with her tiny finger pointing at me.”

I remember scouting apartments. I was in that uncomfortable low to middle-income status where my income was considered too high to receive any financial help from the government and too low to qualify for a rental apartment. I drove in circles around several cities for hours. Sophia, my daughter, was mostly well-behaved but after a few hours of sitting in a car seat she soon became fed up, letting out giant cries and adding anxiety to my exhaustion. She was a year old. I was so tired of searching, putting in applications and pretending to think I could actually rent an apartment on my own. Then I came across the one.

The apartment was in Pico Rivera, California. It was in a gated apartment complex with tight parking spaces and two laundromats in the back. The apartments were small, but neighbors still piled into them with their large families.

When Sophia and I moved in, we had nothing. Before she was born, I had moved from place to place with not much more than a duffle bag. That left us with no bed, no furniture, no pots or pans and no refrigerator. None of that mattered though. As I saw my daughter run around the living room of the apartment, I was happy.

We had nothing, nothing money could buy — but we had everything.

Some nights, after I put my daughter to bed, I would stay up and watch movies on my laptop. But it was hard to concentrate on what I was watching. I felt like my life had been caught in a whirlwind with no anchor in sight to latch onto. I felt abandoned by friends, resentful of some and ostracized by others.

I was 20 years old when I gave birth to Sophia. With only a year or so left of community college and no set direction toward a career, I was told my life would be over. The person that made it biologically possible to create a child, agreed. A tug-of-war unfolded between his plea of abortion and my assertive decision to keep my baby. He felt his life would be over. I decided we didn’t need him and he decided to exit stage left.

That left me in a cold apartment with the weight of the world on my shoulders. Caring for this beautiful soul that I was blessed with was not a job or a burden — it was beautiful.

It was a gift to become a mother.

The only pain I had came from knowing she would one day suffer. There was something in her life that I couldn’t protect her from.

I spent nights sobbing to myself, picturing different scenarios in which she would ask me why she had no father. All the scenarios ended with her tiny finger pointing at me.

It’s all my fault.

It’s all my fault.

I dreaded the day she asked me why.

My emotions were wavering and deep like the ocean.

Sometimes I was overwhelmed and felt life was unfair. Other times I couldn’t stop holding onto a grudge. But most of the time I had no idea what I was doing.

When you’re a young mother raising a child on your own, you never really know how you’re going to do it, yet somehow it gets done.

Sophia continues to grow, feeding me the same light that is needed to grow a garden. She shines in everything she does. At age five, she has an intellectual soul, a thoughtful mind and is full of questions and sassy remarks. She criticizes the time I spend at work, the time I spend in school and the time I spend writing stories on my laptop. Yet she mimics my passion for education, as she herself is an outstanding student who interrogates anyone with questions she wants answers to. She is wise beyond her years, but I still haven’t answered the question.

I don’t have the answer.

What I know is that I am not perfect and I never will be. I will never have the solution to every problem and I can’t force a human to do what they refuse. I am not the perfect mother, nor am I the perfect student, but I can put forward energy to grow — as a mother, as a student, as a writer and as a human being.

In this article:Daughter, Mother, Single Mom