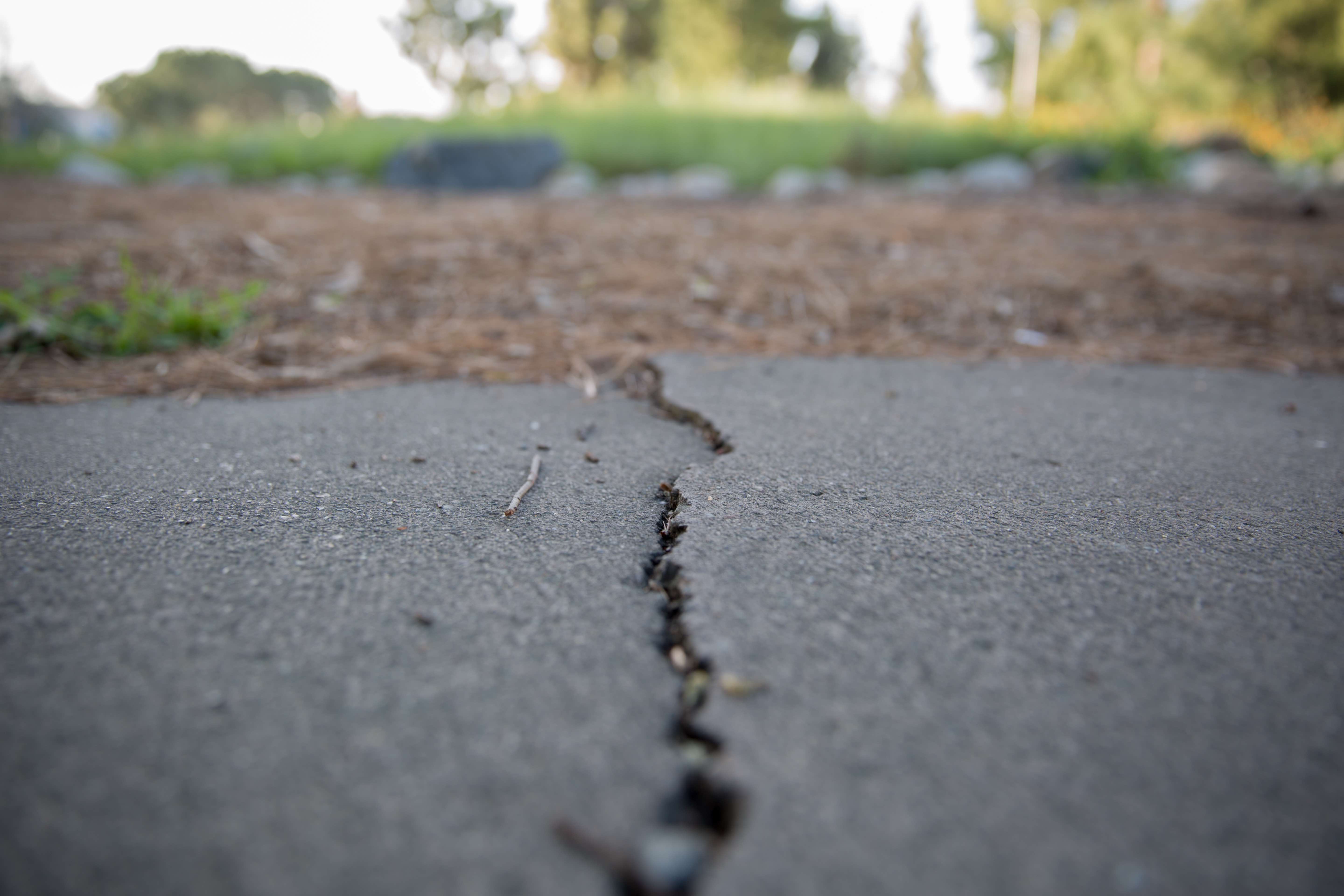 It was two hours before sunrise on a chilly Monday morning in January. In honor of the Martin Luther King Jr. holiday, most Southern Californians were taking advantage of the opportunity to sleep in. But at 4:31 a.m., a tremendous jolt rattled the peaceful morning.

The year was 1994 and the Los Angeles area had experienced the Northridge quake. For 10 seconds, the ground shaking was some of the strongest recorded anywhere in the world.

Freeways collapsed, every structure on the Cal State Northridge campus was damaged, and multistory apartment buildings and shopping malls fell in on themselves. Property damage was estimated at $50 billion (adjusted for inflation) and more than 8,700 people were injured. Seventy-two people lost their lives, and some of those deaths were caused by heart attacks.

For many college students today, the Northridge quake is just a historical anecdote they might hear from their parents, grandparents or teachers. Many students weren’t even born when the monster quake rattled the Southland. So why does a disaster a quarter-century ago impact us today?

Waiting for the Big One

Since the Northridge quake, Southern California has gone an unusually long period without any major earthquakes. Sure, there have been occasional jolts that have rattled nerves, but the region has been spared anything truly damaging.

There is a 99.7 percent chance of an earthquake at least as strong as the Northridge quake striking the area by 2037 and the probability of one with a magnitude of 8.0 or larger quake striking in the next three decades is 7 percent, according to the United States Geological Survey (USGS).

For generations, Southern Californians have feared the “Big One,” stereotypically assumed to be a massive quake on the San Andreas Fault that could spread damage for hundreds of miles on a trajectory from Palm Springs to Central California.

But recent geologic research has broadened the understanding of the hazard, revealing that smaller, but potentially more damaging quakes, could be centered directly under major Southland areas, such as Los Angeles, Orange County and San Diego.

While California has enjoyed a short-lived seismic reprieve over the past decades, there has been no letup in earthquake devastation globally. Nearly one million people have died in earthquakes since the start of the new millennium, according to the USGS.

Towards a safer future

While major earthquakes can not be predicted, improved engineering methods are being explored in Southern California, and other seismically-active regions around the world, to minimize damage and loss of life.

Kristijan Kolozvari, Cal State Fullerton assistant professor of civil and environmental engineering, and his students are seeking to better understand how high-rise buildings, like those in Downtown Los Angeles, can be best designed with the threat of earthquakes in mind.

“We are trying to assess what the damage would be and how long it would take to repair,” Kolozvari said. “We are noting that it would be very disruptive if office buildings were to be closed after a major quake, even if only for loss of utilities, and we hope to better understand and provide guidance on how to minimize losses.”

When news of a major earthquake breaks, people have a preconceived notion of how bad the damage will be based on the magnitude numbers, which are compared to previous earthquakes. While strength is a key factor, Kolozvari notes that it is not the only factor that is used to determine the impact of an earthquake on society.

“The effect of an earthquake on a city depends on the population of the area, the state of the local infrastructure, the type of soil in the area and the directivity effect,” he said.

The directivity effect refers to the behavior of fault movements in which quakes start in a certain location and then move in various directions along the fault plane. If the fault movement is headed toward an area, the shaking will be much worse than if it is headed away from it, Kolozvari said.

There is also great variation in how individual buildings respond to quakes. High rises sway more.

A person on the upper floors of a tall building might feel longer shaking than those at ground level, but his doesn’t mean that the building itself is in jeopardy.

Kolozvari is working towards a day in which each building’s behavior during an earthquake will be known.

“We are trying to develop new, improved computer models to predict how buildings will behave during an earthquake,” he said.

The good news about earthquakes

Kolozvari said progress is being made, particularly in California and other seismically-active regions of the U.S.

Though the Northridge earthquake surprised engineers with the failure of several constructions thought to be safe, Kolozvari said improvements in technology and extensive research have led to substantial progress in understanding the risks.

“There is still trial-and-error,” he said. “But with the resources available today, we anticipate fewer surprises than in the past.”