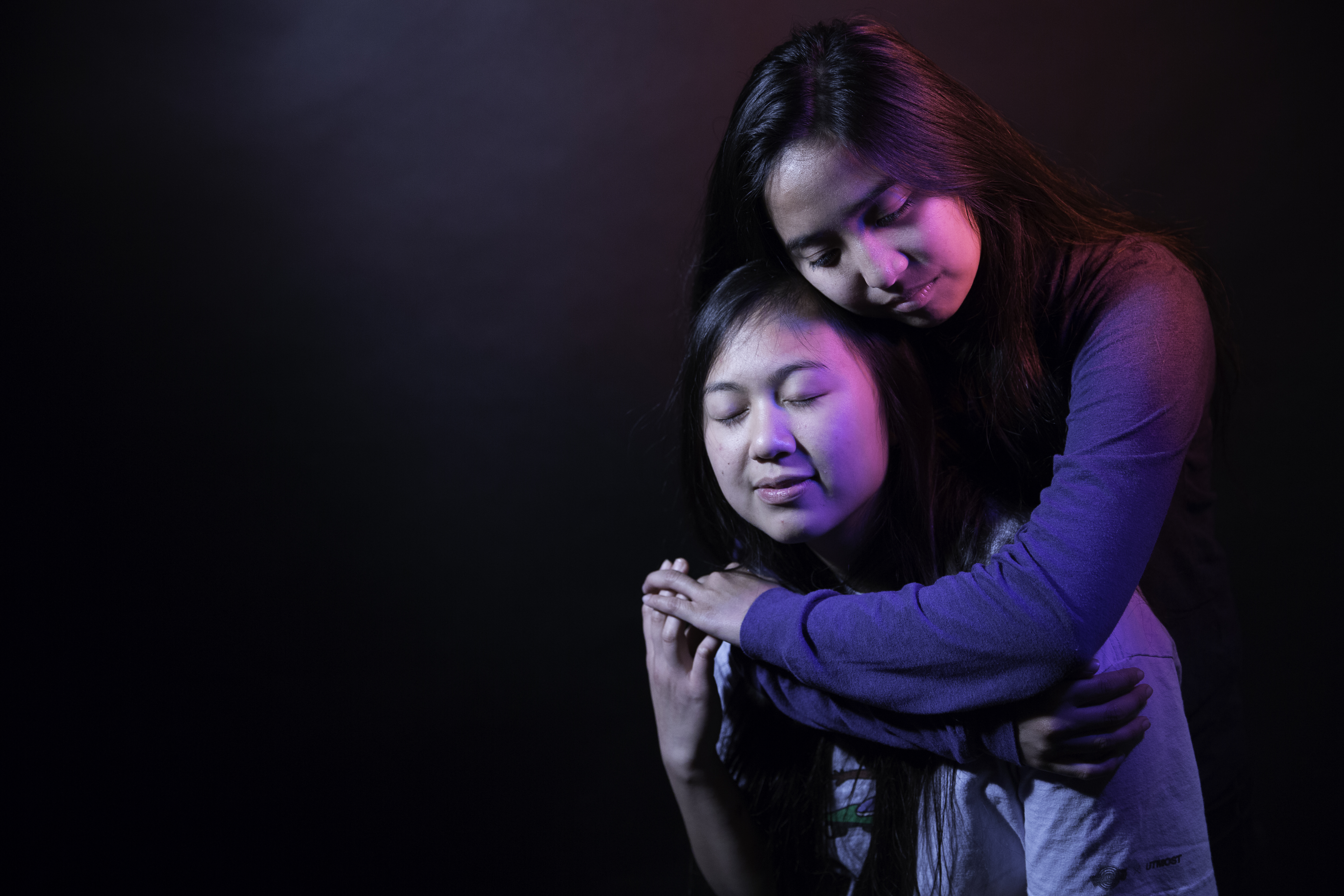 by Diane Ortiz, Photos by Ty Chow and Judi Cahill

The LGBTQ community has made strides in showing we are not just what society defines us as. By starting the conversation, we’ve been able to blur the boundaries and define ourselves.

I remember the first time I was told my sexual orientation was just a phase. People close to me  lost sleep because they couldn’t believe I had caught the sexuality-shifting “bug.” They thought it would absolutely ruin me.

At one point, I was taken to therapy to try and hypnotize the “gay gene” out of me.

It’s not a disease.

Coming out is a different experience for every individual. While some are open to showing who they are at a very young age, others wait a lifetime to openly come out.

Greg Gory, a radio personality, is one of the only openly gay radio hosts in Los Angeles. Gory co-hosts “The Woody Show” on Alt 98.7, airing weekdays from 5 a.m. to 10 a.m. He previously worked as a host in San Francisco where he wasn’t always open about his identity.

“It was difficult in San Francisco because I had been on air there for 14 years before I publicly came out. On ‘The Woody Show,’ I was out from day one, so it’s been much easier for me,” Gory said.

Prior to being on the show in Los Angeles, Gory was married to his ex-wife for eight years.

“Coming out to my wife was the most difficult thing I have ever done and will ever do. Nothing could have been more gut wrenching,” he said.

The stigma of being gay in our society prevents young people from ever being honest with themselves, yet there are some who face society without fear.

Cal State Fullerton Professor Chelsea Reynolds said she has always felt comfortable with who she is and has never been afraid to show it.

“Self-acceptance leads to social acceptance,” Reynolds said, “If you are firm about who you are, and you don’t let yourself question it, then there’s no way for someone to get to you.”

Reynolds identifies herself as bi- and pan- sexual. Even in the LGBTQ community, bi- and  pan- sexuality is frowned upon, because they do not not limit sexual choice with regard to biological sex, gender, or gender identity, according to Merriam-Webster.

“People are somehow threatened by bisexuality because it’s not in this tiny little box,” Reynolds said.

As bisexuals, it can feel like not being straight enough for the straight, or gay enough for the gay. The judgment doesn’t stop with heterosexual counterparts, it bleeds into the LGBTQ community as well.

As I flirted with my own identity in high school, I met someone who would light the fire that ignited what was already inside me.

She was my first love, my math tutor, my companion and best friend.

Our relationship was light as we openly walked through the halls of our high school and weren’t ashamed of who we were.

Something always stood in our way, because I identify as bisexual.

However, the intimidation that I would possibly leave for a guy was the ultimate concern and maybe what eventually tore us apart.

“I’ve always felt pan or bi and I’ve never questioned that about myself, but almost every partner I’ve ever had has questioned that,” Chelsea said, “I am not a unicorn, this is just me. Don’t exoticize me.”

Sexuality is a part of our identity. Who we love is not meant to be defined in the 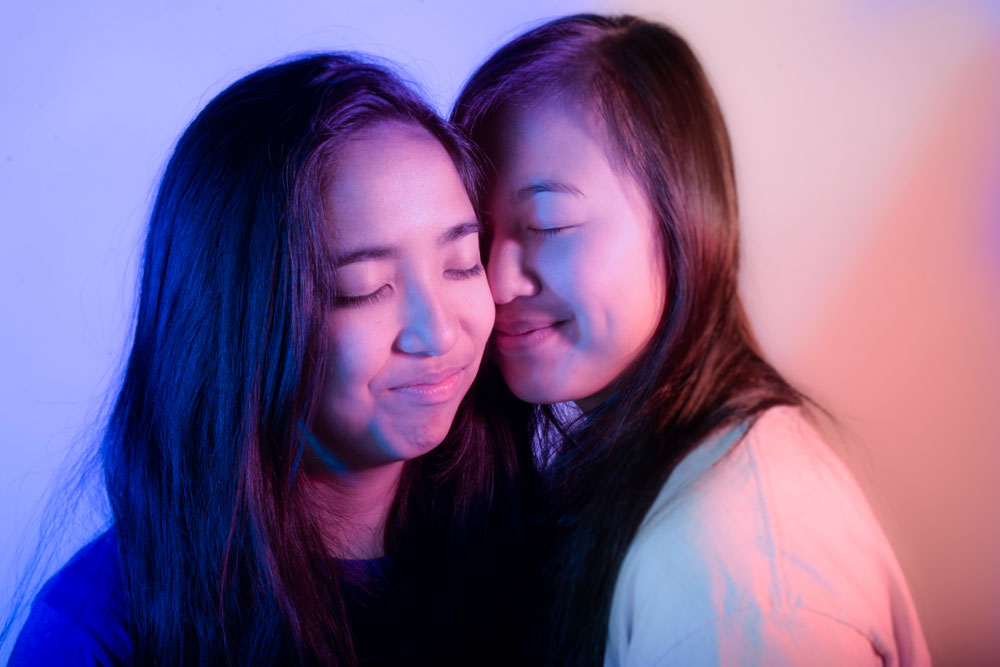 It doesn’t stop at being bi- and pan- sexual. Gory also identifies with feeling judged for not fitting in to his community.

“Gay hotels, bars, events, movies, etc. Just being part of a ‘gay culture’ can be difficult because there are expectations of you, NOT put on you by the straight world, but by the gay world,” Gory said.

It’s up to us to take our identities back, from everyone who doesn’t understand us, even if it’s our own community.

Sexuality will never fit in a tiny box, much like identity. Sacrificing happiness to please society only leads to a stressful and unhappy life.

“You have guys like me – never experimenting, never admitting who they are, and perhaps even getting married to your best friend who you’ve convinced yourself has ‘cured’ you,” Greg Gory said, “It’s a waste of everyone’s time. If you’re thinking of exploring your feelings, do it. Do it carefully, of course, but don’t deny who you are. Life is short. And you’ll regret it.”

Stay true to who you are, and make no apologies.

Asexuality in a Sex Obsessed Society

By Ryann Kirk “You just need to find the right dick to change you.” I was told this at 17 by a guy who...