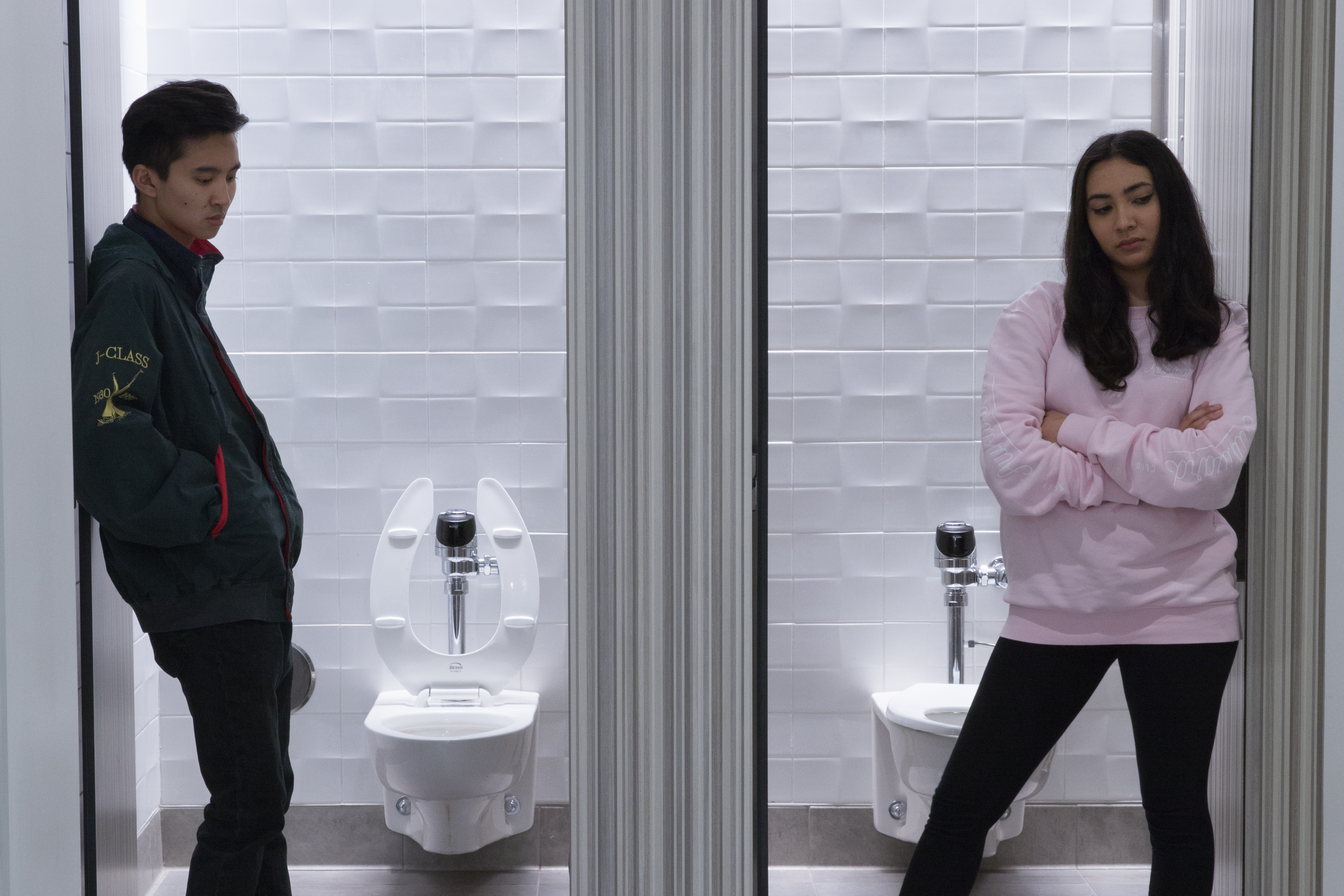 Using the restroom is as natural as breathing air. Most people don’t think twice about doing it. But not everyone feels this way.

Seventy-five percent of transgender students feel unsafe at school and 70 percent report avoid public bathrooms according to GLSEN’s 2015 National School Climate Survey. Bathroom bills have been proposed across the country that would discriminate against people who are gender nonconforming or people who don’t match society’s definitions of gender.

In 2017, 16 states considered legislation that would restrict access to restrooms on the definition of biological sex.  These laws that would require people to use the restroom consistent with the sex they were assigned at birth.

These bills endanger transgender people with gender policing and harassment. Trans people feel pressured to either use a restroom they’re not comfortable in or go without using one in public. Although these were already concerns of the transgender community, they have been amplified since they can be accused of being sex offenders for using the “incorrect” bathroom.

On Oct. 10, 2017 Cal State Fullerton held a civil dialogue on bathroom laws, discussing the statement “The biological-sex-only bathroom laws are a form of discrimination.”

Students could then volunteer as strongly agreeing, somewhat agreeing, neutral, somewhat disagreeing, or strongly disagreeing with the statement and were allowed to state their reasons why.

Ashley Moore, a transgender graduate student, sat in the strongly agree chair and gave four points explaining why these laws are discriminatory:

Those who disagreed with the statement were afraid of sexual predators assaulting women in the restroom and seeing the opposite genders genitals. Moore pointed out that in restrooms you don’t see another person’s genitalia, and there are hardly any examples of a person saying they’re transgender to assault women in the restroom.

If assault is happening in the restroom then society should fix the problem of assault, rather than taking out our fears on transgender people, Moore said.

“Dialogues like that one are important for advancing the narrative and engaging people in these kinds of cultural changes,” Moore said in a one-on-one interview. “Those face to face conversations are more important than fighting on the internet.”

The discussion came to the conclusion that gender-neutral restrooms are the best middle ground to avoid gender discrimination and address concerns of assault in the bathroom.

Christian Morales identifies as transgender and is the former social justice educator lead at the LGBT Queer Resource Center at CSUF.

When Morales was first transitioning he experienced harassment in a gender specific restroom when a person called security because they perceived Morales was in the wrong restroom.

“Sometimes individuals experience that level of intimidation just for being in a space.” Morales said. “I felt like I wasn’t a person. By providing gender neutral and/or gender inclusive bathrooms, you’re acknowledging people, you’re affirming them.”

CSUF provides of safe places for LGBT students like the LGBT Queer Resource Center and clubs such as Queer People of Color and Queer Straight Alliance.

The university also provides 13 gender neutral bathrooms, including a new multi-stall restroom in the recently renovated first floor of the Pollak Library South.

Part of Morales’ role at the resource center was to create change and figure out the next step when there is a disruption or negative occurrence on campus.

Morales believes the campus could improve on educating teachers on LGBT issues. Currently the campus has trainings about creating safer spaces for LGBT that anyone can attend, but they aren’t mandatory.

“In the center, I see a lot of new faces, different people asking questions and it’s beautiful. However, I feel like the connection of information would flow a lot better if we had more faculty and staff who were also aware of the specific issues in our community,” Morales said.

North Carolina is the only state to actually have a bathroom bill pass. House Bill 2, which has since been repealed, still leaves multi-stall bathroom regulation up to legislators and prevents local governments from passing anti-discrimination laws until 2020.

Laws like House Bill 2 would prevent any government protection for people who identify as LGBTQ. 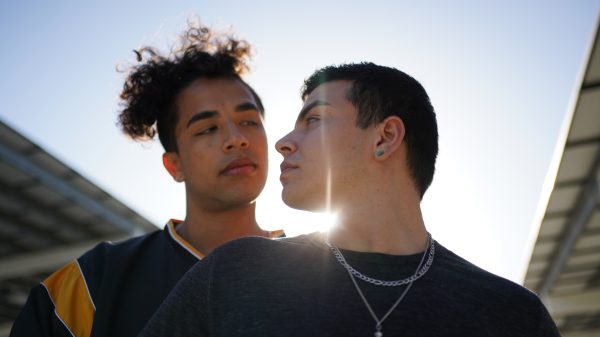 Hooking up Safely on Grindr

By Jordan Lunasco Tips to ensure that the tip goes as smooth or rough, (if you’re into that) as possible. In the LGBTQ+ world,...