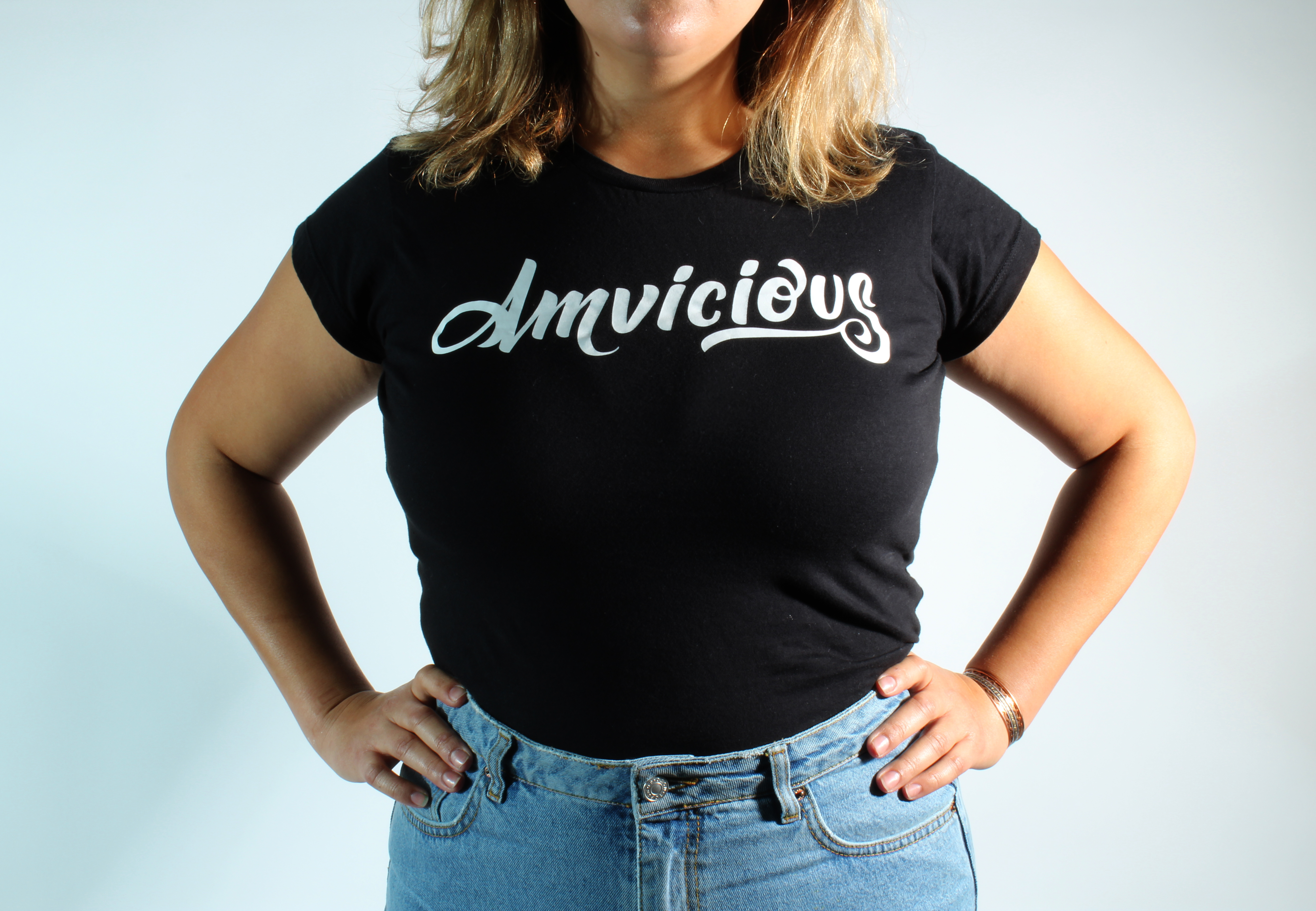 Whether it’s a job interview or first date, body language and word choice can determine how a person perceives you within the first minute of your interaction. And that first impression may determine whether you get the job or a second date. No pressure, right?

Let’s say you, like most people, aren’t overflowing with confidence.  In which case, there’s a solution: fake it ‘til you make it. Or, as psychologist Amy Cuddy said in her TED talk, “Fake it ‘til you become it.”

“Although you’re really afraid inside, if you act confident and you express yourself confidently long enough, or as many times enough, you will actually embody that naturally,” Suwinyattichaiporn said.

Good news for the shy folks.

However, balancing that confident façade with sincerity is important. Overplaying confidence may lead to a robotic, untrustworthy first impression, Suwinyattichaiporn said.

You had me at the handshake

While résumés are important, the first impression one gives their future employer is just as critical.

Showing confidence in a job interview is the most important thing one can do, said  Melinda Blackman, professor of psychology at CSUF.

Confidence, or lack thereof, is spotted within 15 seconds of walking through the door, she said.

That’s because one of the biggest moments in a job interview, the handshake, happens almost immediately after you enter.

“The two key issues that predict that you’ll get the job is eye contact with the interviewer and a firm handshake, and that all is with confidence,” Blackman said.

This handshake may determine whether a person is a serious candidate for the job.

“A handshake is only two seconds, but it predicts a lot of things,” Suwinyattichaiporn said. “If you have a weak handshake, you may not get a job even before you start speaking.”

Mastering the handshake is an art that many are unfamiliar with, but it’s an easy way to show confidence. Blackman recommends the web to web techniques, the web being the skin connecting the index finger to the thumb (and nothing to do with spiders).

“You put your web to their web and give three pumps,” Blackman said.

With the rise of dating apps, first dates and first impressions are becoming synonymous, but only if you can get past one another’s social media profiles. Although there is a different outcome compared to a job interview, they do have many similarities.

For example, the amount of confidence displayed will contribute to the outcome.

“We like people that are confident and seem like they know what’s going and what they’re doing,” said Carter Rakovski, professor of sociology at CSUF.

Similar to a job interview, there are steps to appear more confident than one might feel.

Rakovski said people tend to underestimate their skills so she encourages them to project confidence and competence even if they don’t feel it.

Another way to show confidence and create a strong connection with people is to talk about your interests.

“If you talk about things you’re passionate about which are unique to you, or relatively unique to you, that will be very attractive and you’ll appear more confident,” Rakovski said.

Those who talk about things they love tend to be more excited and outgoing, creating the appearance of confidence.

The saying “confidence is key” holds true. Whether it helps land you a job or second date, confidence is a lifelong skill that will help you make lasting, positive first impressions  and relationships wherever you go.

Suwinyattchaiporn said one mistake people make is over caffeinating themselves to ease nerves and appear energetic. Not only do they increase the likelihood of anxiety, but caffeinated drinks can cause stuttering and fidgeting, exaggerating signs of nervousness.

Cuddy said in her TED talk that the key to feeling confident is standing like someone who is confident. Cuddy suggests taking a power stance—start by standing straight up with shoulders rolled back. These stances simulate the feelings of confidence and power and help reduce nerves. 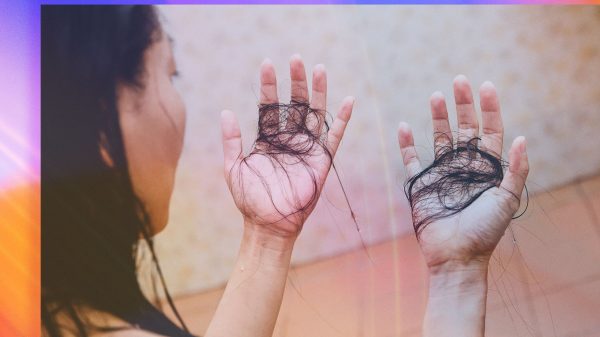 Life After Loss: Growing Back My Confidence After Losing My Hair

By Shannon Hewkin Hair is a huge part of my life. It’s everywhere I look—in the bathtub, the sink drain, tangled in my hairbrushes,...